Screenwriter Marieke van der Pol did her homework, interviewing people who actually took this flight (nicknamed “the Bride Flight”) filled with women promised to men who had recently emigrated from war-ravaged Holland.  She plays with multiple time periods, giving each character a backstory and a credible life once in New Zealand, then calling three of them back together decades later for the funeral of the fourth.

“Ada” (played by Karina Smulders when young & Pleuni Touw when old) is a farm girl whose husband “Derk” lost his entire family in the devastating ’53 floods. “Esther” (Anna Drijiver/Willeke van Ammelrooy) is a Holocaust survivor who has promised herself to “Leon” (another haunted Jew).  “Frank” (Waldemar Terenstra/Rutger Hauer), born on Java, watched his family suffer in a Japanese POW camp.  Only “Marjorie” (Elise Schaap/Petra Laseur) is drawn to New Zealand solely for opportunity rather than escape, but she and new husband “Hans” soon have their own set of struggles.

Each individual story is well-presented and taken together they ask a compelling 20th Century question: how do people who have undergone such enormous traumas pick themselves up, put themselves back together, and get on with the business of living?

The great strength of Bride Flight is that each character is shown to be imperfect.  Clinging to life by their fingernails, they all do things they shouldn’t do, and cause their loved ones considerable pain.  But all their mistakes are recognizeably human, and so by the end, while everyone has something to apologize for, they all come to understand their ultimate fates as basically benevolent.  They know, after  all, that they are the people who lived long enough to grow old, and recognizing this, they can forgive each other and own their individual life achievements without regret.

New Zealand is shown to grow and prosper with the arrival of immigrant energy (an interesting riff on our own “greatest generation” mythology) .  And from the Jewish perspective, the final moments are profoundly moving.  So many American films present appalling stereotypes of Jewish women, but now there is Esther, and she’s a schvester I can really believe in! 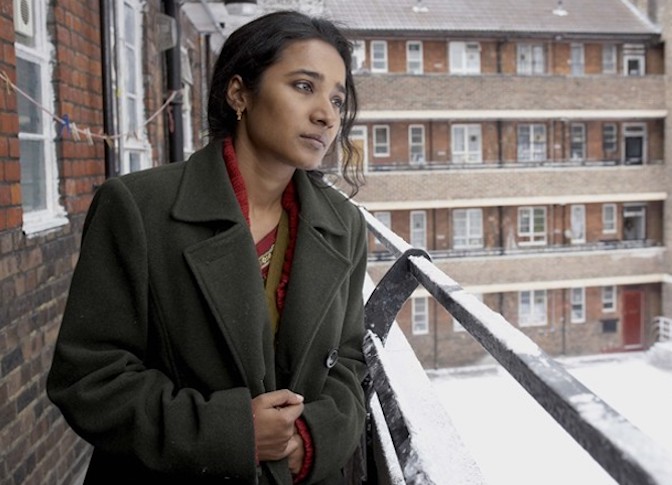