We all want to believe that Oscar is “gold” (that is, based on merit), so we begin with that assumption.

But close examination of the Oscar-nomination process reveals that Oscar is in fact “blue” (that is, heavily dependent on male filters).

Therefore most films by &/or about women are eliminated from contention early on, and they very rarely reach the finalist stage.

Films both by & about women are sometimes nominated, but rarely win anything (e.g., Winter’s Bone). The rare exceptions (e.g., Lost in Translation and The Piano both of which won Oscars for Best Original Screenplay) have very strong male characters, whereas films by male filmmakers can win Oscars even if they include no significant female characters (e.g., The Social Network).

Why does this happen, consistently, year-after-year? If happens because most film critics are men, therefore men are disproportionately represented on film festival juries, and in film critic circles (e.g., my own local group – the Chicago Film Critics Association).

Do I think this is conscious or deliberate on the part of male film critics and male guild members? No. I think it’s “second nature.” They like what they like, they consider their own views “the norm,” and they don’t really consider the idea that their own views might be biased.

And so it goes…

PS: Kudos & thanks once again to Sharon Rosenzweig, the incredibly talented artist who turns my “brainstorms” — fevered dreams or  in this case sweat-soaked nightmares — into fabulous cartoons. Year after year, Sharon helps me keep laughing thru my tears 😉 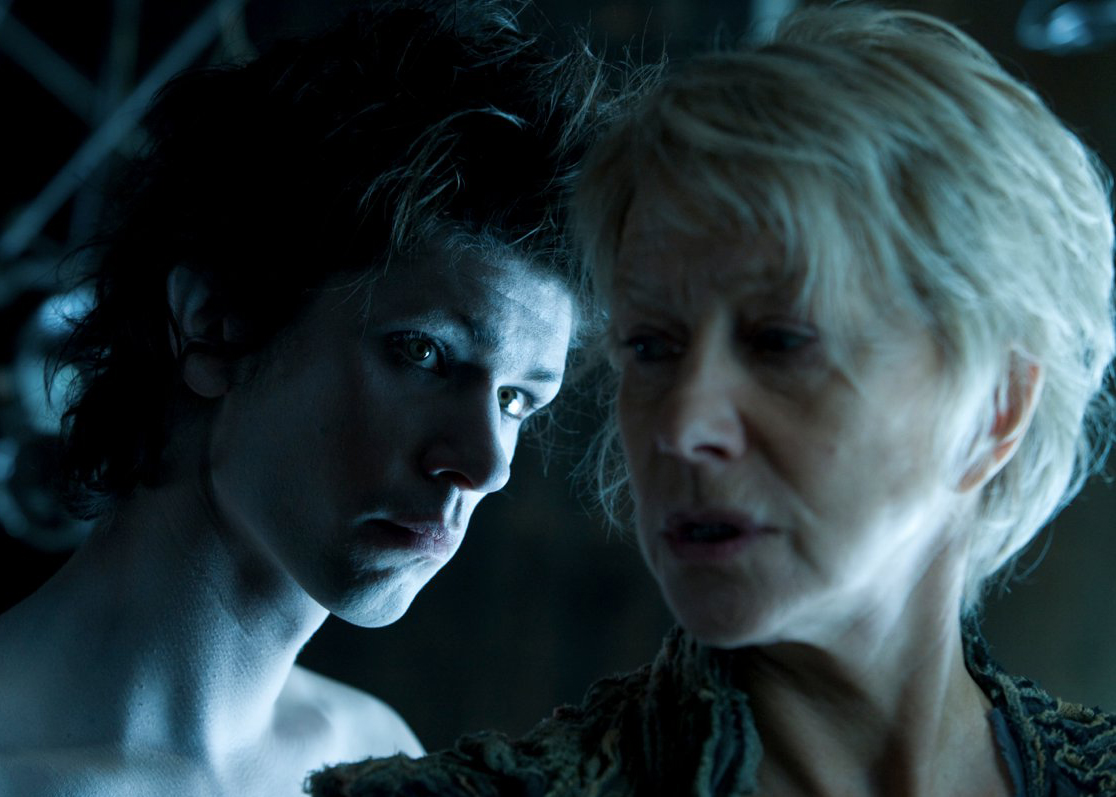