Home Viewer Update: Black Rock is on On Demand & also available on Amazon.

The three women who used to be a tight-knit trio head off on a weekend excursion that mimics a whole season of SURVIVOR compressed into ~ 90 minutes. Aselton as filmmaker/star is terrific. Watching her transform from bitch to warrior made every bloody, gory minute worth watching, plus also Jan thinks her story has deliberate metaphorical implications. Not yet seen by Rich. Click HERE for our FF2 haiku.

I’m not generally one for horror movies, so the Black Rock poster–with the ominous words “not every island is a paradise” printed above an empty rowboat–was a bit of a turnoff. But I am totally committed to women filmmakers having the right to express their own visions as they see fit, so I went. Surprise! I not only found Black Rock tense and gripping, but I also found myself thinking about it a great deal after I left the theatre. Maybe I’m nuts, but I think there is much more to Black Rock than I went looking for when I bought my ticket…

On May 12th, just a few weeks ago, the popular TV show Survivor wrapped its 26th season. So there should be no doubt at this point that some women know how to handle themselves in the wild, and when properly motivated, these women can be tough competitors.

Every new crop of “survivors” begins with an equal number of men and women, and the guys always start out assuming they are competing against the other guys. But as each season plays itself out, the guys inevitably learn otherwise. By the time the “tribes” have been whittled down to the “final four,” there is always at least one woman in the mix. Well, watching Black Rock is like watching a whole season of Survivor compressed into 90 minutes.

The three women on this particular island are “Abby” (Katie Aselton), “Lou” (Lake Bell), and “Sarah” (Kate Bosworth). They used to be a tight-knit trio until Abby and Lou had a falling out. Now, after years of tension, Sarah has lost her patience. She tricks them both into a weekend excursion and off they go. The island is a place they all know well. They come from a coastal town close by, and the island is a place where local kids spent many happy hours romping with their friends.

Sarah’s goal is to find a time capsule buried in the woods. They have a childish “Treasure Island” map, a compass, and their memories to guide them. Sarah is sure that if she can get Abby and Lou to work together on something tangible, they will soon forget their feud. When Abby continues to seethe, Sarah slowly begins to suspect that something else has happened that has nothing to do with Lou. But Sarah decides to stick to her plan anyway. Bad decision!

Turns out three men are already on the island: “Alex” (Anslem Richarson), “Derek” (Jay Paulson) and “Henry” (Will Bouvier). After a moment of anxiety, the women quickly realize that Henry is also a townie, in fact he is the younger brother of one of their classmates, so they relax again. As night falls, they all build a campfire together. They’re chatting and sharing food and everything is fine. Then out comes the liquor bottle, and before you can say “The Tribe has spoken,” everything goes horribly wrong.

Katie Aselton is terrific as Abby. This is Aselton’s story and she is the director (although her husband Mark Duplass also has a screenplay credit). Honestly her name was totally new to me and I didn’t know about their relationship until I looked her up later in IMDb. So it turns out I have seen her before in supporting roles in other Duplass films (e.g., The Puffy Chair, Cyrus, and Jeff, Who Lives at Home), but to my eyes she was a totally new and very dynamic screen presence. Watching Aselton transform from bitch to Amazon made every bloody, gory minute worth watching!

SPOILER ALERT: Please do not read on until after you have seen Black Rock!

OK, so Alex and Derek are Henry’s army buddies. The three men served together in Afghanistan, and when the film begins, they have only recently been discharged. So what are we to make of the fact that three women are in a life and death struggle with three recently discharged vets?

First I want to say that filmmaker Katie Aselton takes the full weight of the catastrophe on herself, that is, she places the blame for what occurs squarely on the shoulders of her character Abby. Abby is having problems with her husband. That is the secret she is keeping from Sarah, and my guess is she wanted to talk to Sarah about it alone and in private, which is why she agreed to the weekend in the first place. Once they arrive on the island, however, Abby not only has to contend with Lou, but also with Alex, Derek, and Henry. So she drinks way too much and lures Henry into the woods for some “fun.”

Now it’s one thing to say “no means no” when you’re talking about kids, but it’s quite another thing when the person who is out of control is a grown woman who should know better. Henry is not to blame; Abby’s behavior is the cause of the mayhem.

But here’s my question: Does Katie Aselton have metaphorical intentions here? As I said at the start, maybe I’m nuts, but I think the answer is yes. I think “supporting our troops” is a fine sentiment in the abstract, but as we look at the consequences, we need to be asking ourselves hard questions. What have we done to the people who served in our name? 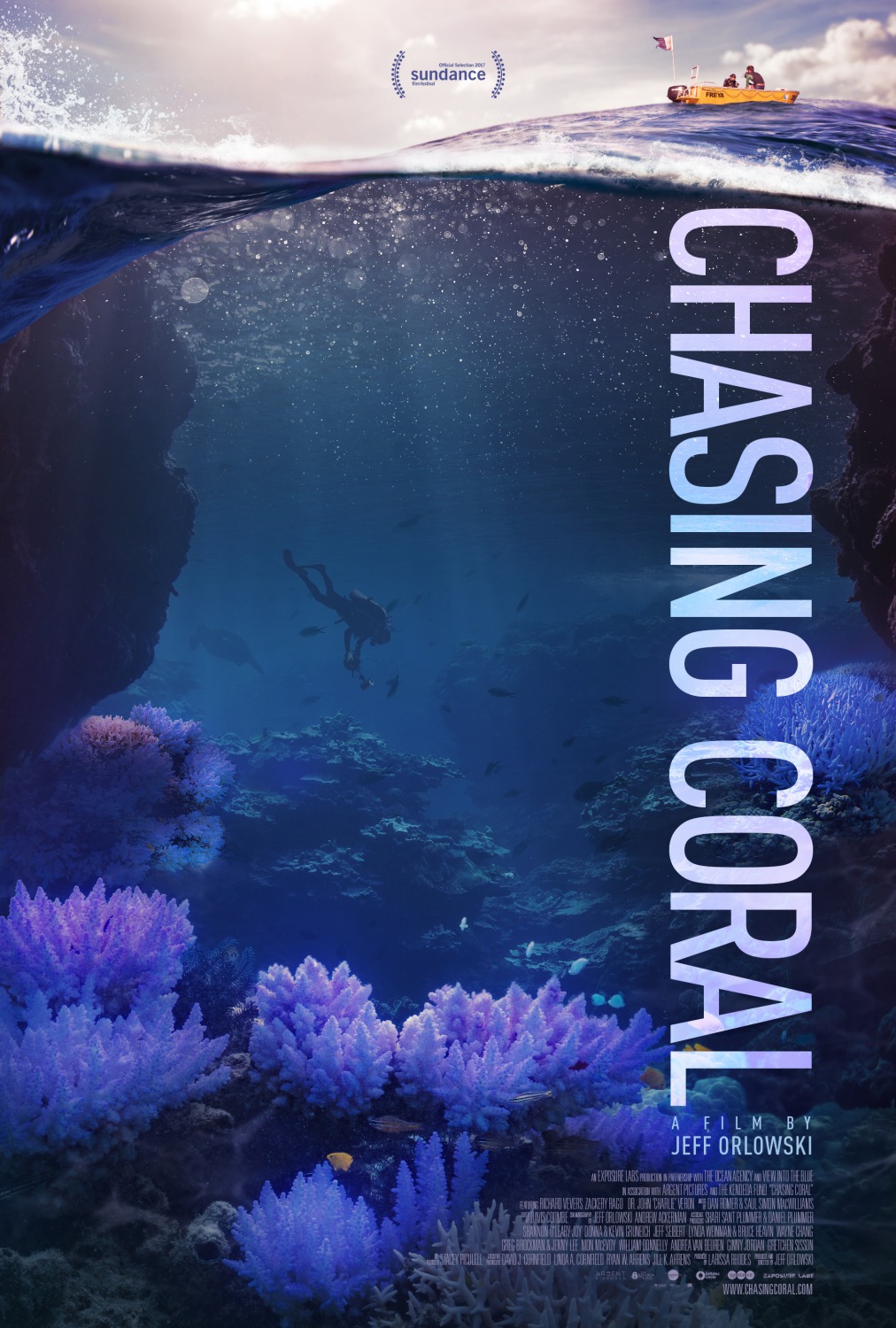