BioPic about Linda Lovelace (Amanda Seyfried) who broke all the rules for pornography in the early 70s before escaping from her abusive husband/manager (Peter Sarsgaard). Kudos to co-directors Rob Epstein & Jeffrey Friedman for their inventive storytelling which lures us in & then looks behind the mirror. Every supporting player gets on base & Seyfried brings them all home not once but twice! Click HERE for our FF2 haiku. Not yet seen by Rich.

Sometimes a film about a woman that has been written & directed by an all-male filmmaking team is so good that I simply must stand & applaud. Such is the case with Lovelace co-directed by filmmaking partners Rob Epstein & Jeffrey Friedman (the same pair who gave us the wonderful Allen Ginsburg BioDoc Howl a few year back, & also won Oscars for their documentary films The Times of Harvey Milk in 1985 and Common Thread: Stories from the Quilt in 1990).

This is the second screenplay by Andy Beilin, who wrote the imperfect but very moving film Trust a few year back with Robert Festinger. Now I can’t wait to see what he’ll do next,

Note that Lovelace is explicitly told from Linda’s POV, so “He Said/She Said” debates are totally beside the point. And everything we’ve learned about Domestic Violence since 1970 serves to bolster if not definitively “prove” her POV. The fact that no one else remembers things quite her way proves nothing except that they weren’t really paying attention. Few people did before Feminists began parading around with signs declaring: “The Personal IS Political!”

Top Photo: Linda Lovelace the star, radiant before the cameras.

Click HERE to read my 2010 chat with Epstein & Friedman about Howl. 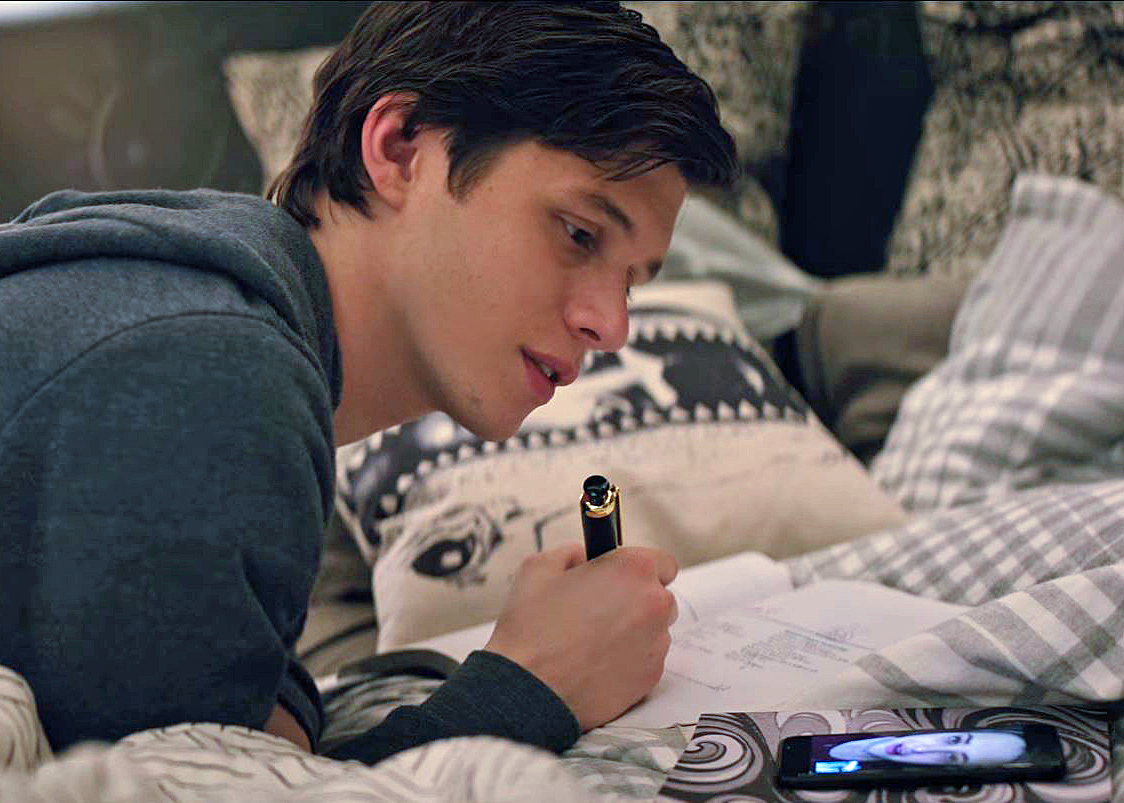 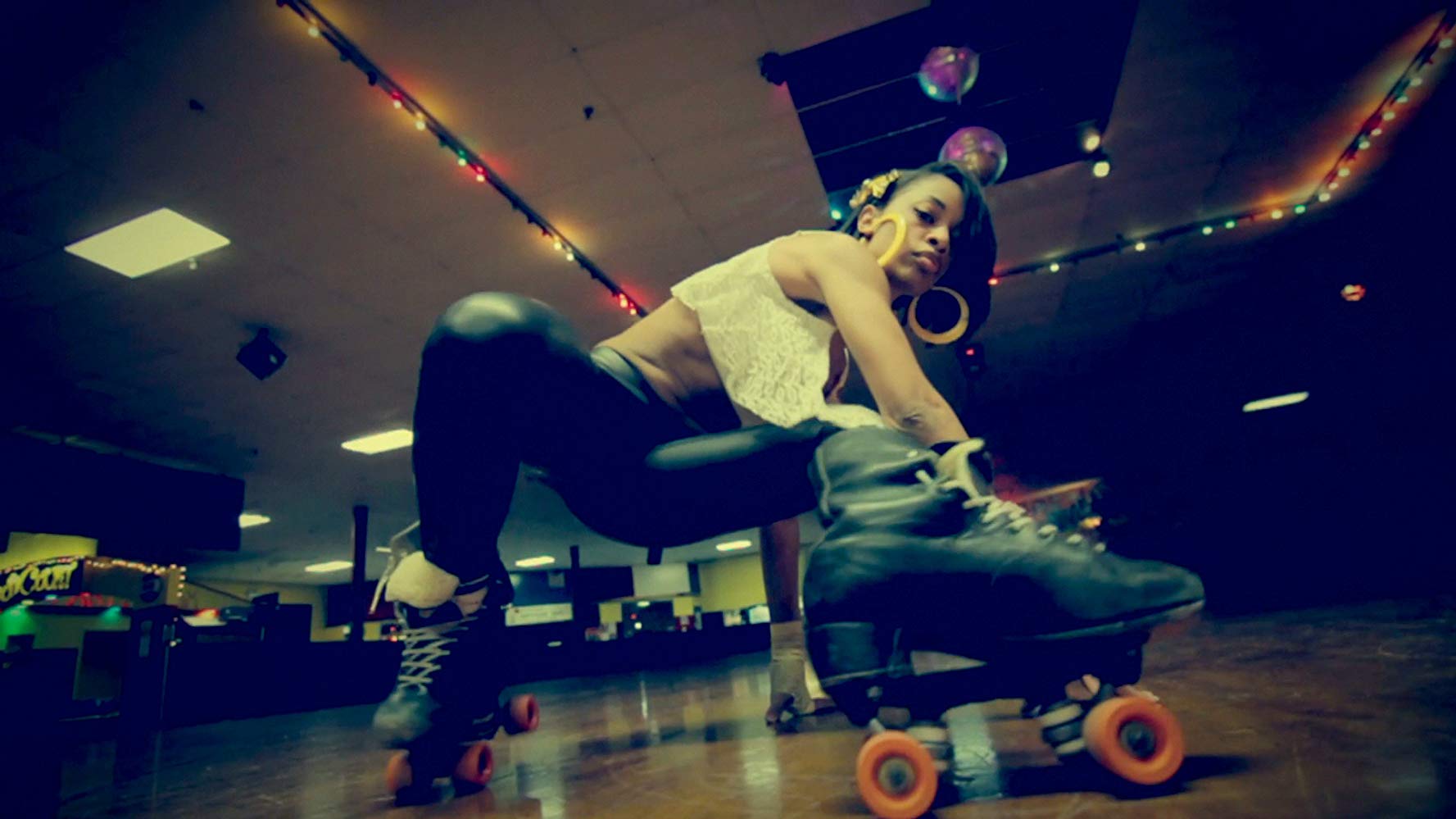