THE MACHINE WHICH MAKES EVERYTHING DISAPPEAR

Writer/Director Tinatin Gurchiani sets out to learn what life is like for young people coming of age in the Post-Soviet nation of Georgia. So she interviews lots of folks & follows her chosen few around for a bit. Altho some scenes are quite moving & others are astonishingly beautiful, there is no narrative thread. Sadly, despite all her best intentions, Gurchiani’s film deteriorates into a cacophonous jumble of voices. Click HERE for our FF2 haiku.

Tinatin Gurchiani started out with a great idea: circulate an audition notice around the Georgian capital of Tbilisi & see who shows up. In stream a wide collection of young people (aged 15 to 23) eager to charm her with stories about their lives. But Gurchiani didn’t quite know what to do next, & despite her best intentions, she botched it.

As these two photos (above & below) indicate, each segment begins with a subject facing forward while Gurchiani (who is never seen) probes. The room is bare. The wall is rough & worn. Nevertheless, the faces shine forth with hope, energetic & eager to please. But most of Gurchiani’s questions are pedestrian & all too soon the spark begins to fade.

A lucky few move to the next phase, starring in mini-movies based on their lives, as Gurchiani & her camera crew follow them around for a a day or two. (Once again, they stay discretely in the background–never seen–altho sometimes we can hear Gurchiani continuing to ask questions in a soft voice on the sound track.)

Georgia is a gorgeous country (as those of us who have seen The Loneliest Planet already know), so some of the footage is astonishingly beautiful, but we never get to stay anywhere very long. In effect, Gurchiani turns us into the worst kind of tourists–dashing around seeing a lot but understanding very little.

All too soon, the format grows tedious. The interviews become repetititve; the mini-movies much too perfunctory. Was Gurchiani trying to tell us anything beyond “Change is tough.” If yes, it flew right over my head.

One day later, only one segment stayed in mind. A young man is sent to a small village to be the mayor. He takes his responsibilities very seriously. He visits his constituents, all of whom are frail & elderly, doing many things–small & large–to make their harsh lives easier. They love him… & they have grown used to depending on him. Then, one day, he abruptly announces that he is leaving & they are devastated.

Had I been  Gurchiani, I might have sensed the drama inherent in this episode, & started digging a bit deeper for a change. It’s fine to keep yourself in the background, refusing to become the subject of your own story (as happens in so many docs these days, including Born Into Brothels, which won an Oscar in 2005), but refusing to accommodate the rules of narrative storytelling altogether turns out to be a needlessly self-defeating strategy.

PS: Not to be mean but The Machine Which Makes Everything Disappear is also a really terrible title–long, unwieldy, & leaving a viewer clueless even as the final credits roll. Yes, yes, I know. The point is to prompt people to think about what might life be like if they could magically start the clock anew, but this is a pretty clumsy way to introduce such a large & emotionally fraught topic 🙁 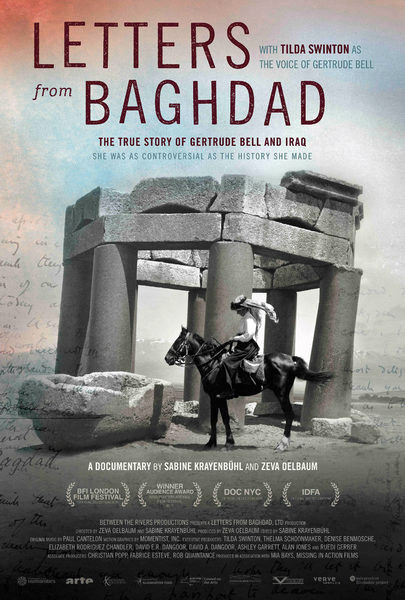