Despite her hard upbringing with an alcoholic mother (Tess Harper) and the crippling injury of her boyfriend (Matt Dillon), “Melissa” (Naomi Watts) remains upbeat and determined to live a full life.

But bit-by-bit she is worn down by the petty tyranny of a life so financially strained that even a rainstorm has dire consequences.

Click HERE for our FF2 Haiku. FYI, Rich saw Sunlight JR with me & he liked it a lot it too.

Melissa has conversations with her [female] co-worker at a convenience store, with her mother, and with the eldest of her mother’s foster children.

But most especially Melissa has poignant interactions with the wonderful women who staff her local Planned Parenthood clinic. And those women are not only there for her on screen, they are also there onscreen for us to see as they really are (rather than as Conservatives would have them caricatured). 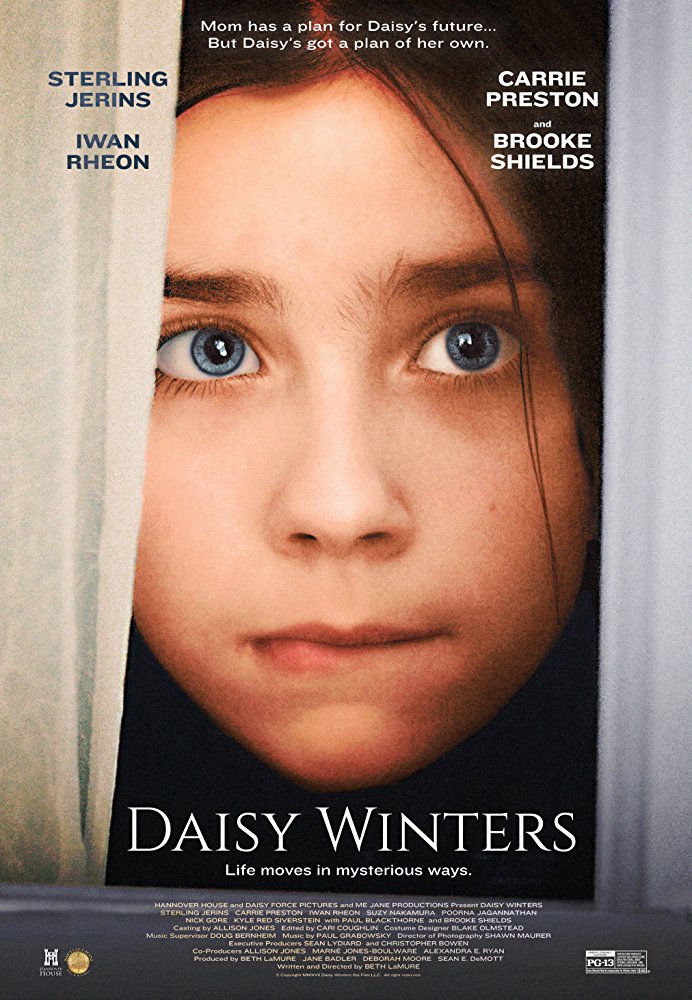