The Little Bedroom is a Swiss film directed by Stéphanie Chuat and Véronique Reymond about elderly “Edmond” (Michel Bouquet) forming an unlikely friendship with his nurse “Rose” (Florence Loiret Caille). What begins as a well-intentioned, realistic film about love and loss unfortunately falls apart and loses most of its credibility by Act Three. (JLH: 3.5/5)

Set in Lausanne, the French part of Switzerland, the story begins with Edmond dealing with his son’s move to Chicago. As Edmond sits in the passenger seat of a car, he sadly listens to his son’s marriage plans and big move to the United States. Although his son says he’ll be back for summer vacation, grouchy Edmond tells him he’ll be dead by August so he can visit for his funeral.

One person who does stay in Edmond’s life is Rose, his young nurse who lives comfortably in a little apartment with her computer programmer husband. One room in their apartment, however, is sadly never opened. Although it’s not explained in great detail, Rose was far enough along in her pregnancy to have a nursery room ready and waiting for her baby that passed away. Understandably depressed, Rose goes about her business on autopilot, not really paying much attention to what’s going on around her. Her frustrated husband attempts to be sympathetic and supportive, but he takes a work opportunity as quickly as he can to jet off to New York with his partner. Rose and Edmond are left with only each other. These circumstances lead to the formation of a strong bond – the two find solace in their grief because of the emptiness created by the absence of their main support systems.

The low-key film is mostly well done as Edmond and Rose open up to each other in ways they haven’t been able to with other people in their lives. They form such a close, trusting relationship that Rose offers Edmond the titular little bedroom – once intended for her late child – when he falls and can no longer be alone. At this particular point, however, the film starts to lose its credibility. Though poignant in the beginning, The Little Bedroom lacks realism and nuance in the end. Up until then, it was well acted by Bouquet and Caille and had a realistic Act One and Act Two, but by Act Three it went off the rails and left me with a bad taste.

Q #1: Does The Little Bedroom pass the Bechdel Test? 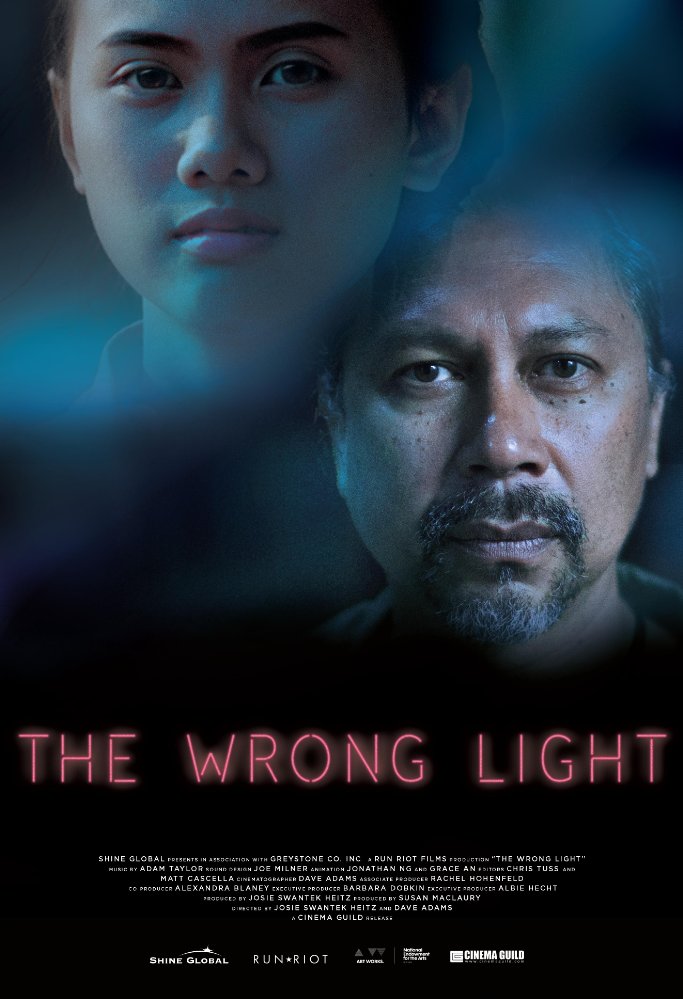