In her inspiring new documentary Above and Beyond: The Birth of the Israeli Air Force, Roberta Grossman interviews Jewish-American men who risked their lives—and their American citizenship—to serve as pilots in 1948.

As we recently learned in news reports from Ferguson, MO, the US military has a lot of equipment to dispose of after a war. Right after WWII, committed Jewish American businessmen were able to surreptitiously acquire used airplanes, and then help Jewish American pilots who had fought in WWII get these planes to Israel.

How was it possible to get airplanes from the USA to Czechoslovakia and then on to Israel undetected? And yet we know it happened because without these planes, there might not be a state of Israel today.

NOTE: I named Above & Beyond my “Top Pick” in the Doc category in the 2014 Chicago Festival of Israeli Cinema Line-Up 🙂

Photo Credits: Courtesy of the Chicago Festival of Israeli Cinema

Q: Does pass the Bechdel Test?

No women play significant roles in this doc…

Tags: Above and Beyond: The Birth of the Israeli Air Force, Chicago Festival of Israeli Cinema, Roberta Grossman 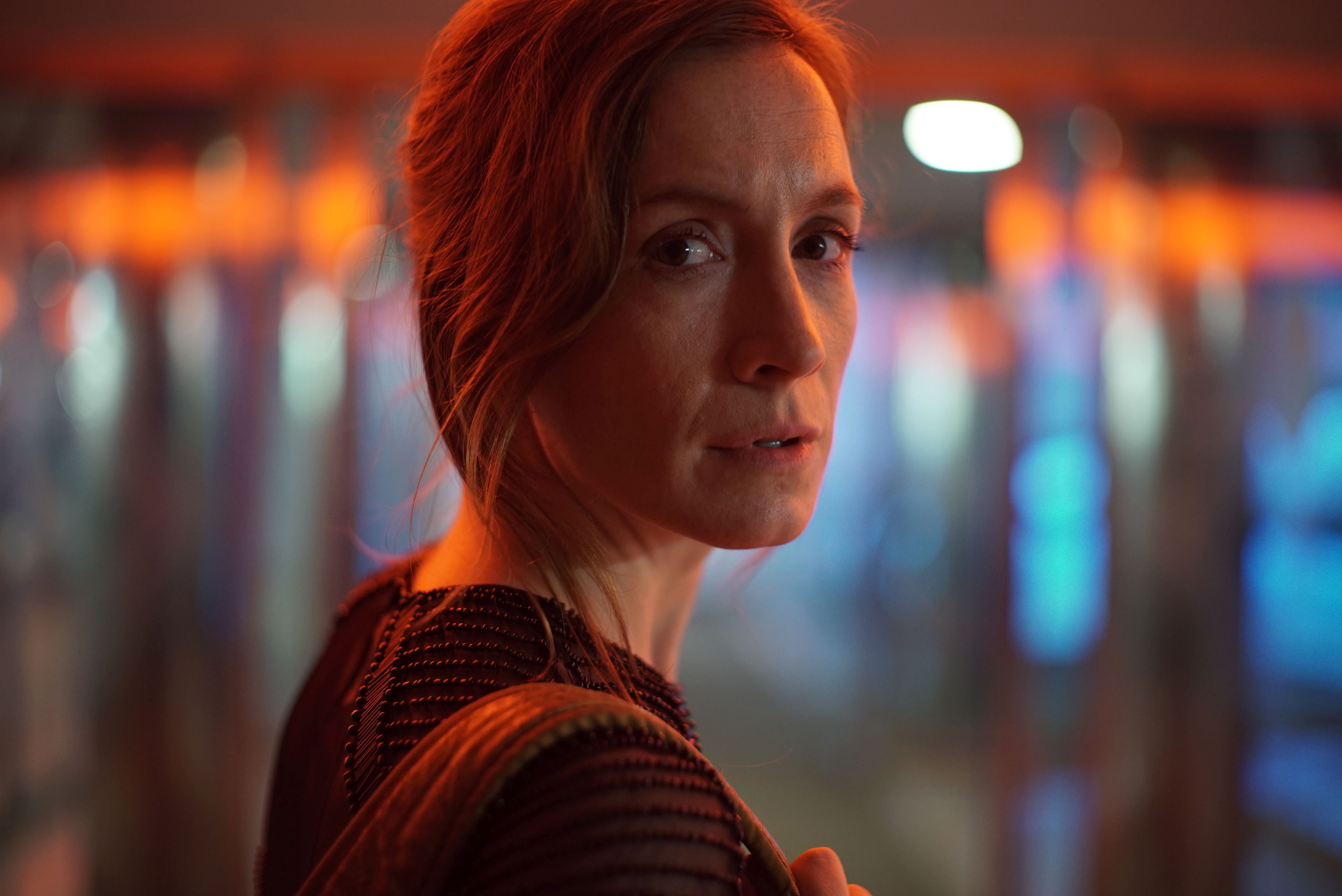