BKP: How did you get involved with It Happened Here?

KA: I started working with fellow activists at the end of my fifth year at UConn on the Title IX complaint and we were asked if we would be interested in being filmed for a documentary. I had no idea what an amazing experience I would have! The film’s producer Marjorie Nielsen and director Lisa F. Jackson are two incredibly talented and inspired women and they quickly became two of my dearest mentors. We filmed together over the course of a year, from filing the complaint and the federal and civil lawsuits to testifying in front of the legislature. At one point I was faced with the choice of starting to work on The Hunting Ground as well, but chose to stay 100% committed with It Happened Here because I trusted that Marjorie and Lisa had taken this extremely sensitive, complex issue and captured it with a depth and clarity that would not be outdone anywhere else.

BKP: Were you surprised at how certain women initially reacted to your story?

KA: I think some women that I told reacted initially in a “I’m not listening, I’m not listening,” plug-your-ears kind of way and ignored what I was telling them. They seemed to want to shut my story out and keep it from infecting their world. I will never forget when, a few months after being raped, I told my roommate and best friend of seven years that my PTSD was making it hard to sleep and would appreciate it if she studied in a study lounge past a certain hour. One night, she discretely placed a blindfold and earplugs on my bed in a little white baggie. I saw this gesture as a very clear symbol – keep this problem of yours to yourself and deal with it…..in silence. This made me feel even more invisible, all but instructing me to bury my story deep inside and shrug it off as a “bad experience.”

Throughout my healing process, I have researched and interacted with many fellow victim-survivors, and realized that my friend’s actions, as callous as they seemed to me at the time, were, in fact, just a defense mechanism. In a woman like my former friend that had (thankfully) never been assaulted, it was easier for her to distance herself from me and my situation, rejecting the notion that she, too, could become a statistic; that rape actually happens to “people like us,” and at epidemic levels.

Often times I have found that telling my story to women who have been assaulted sends this unspoken signal that it is a safe space to share her story, too. I have had the bittersweet honor of listening to tens of hundreds of women’s stories. However, there has also been quite the opposite reaction from some women – those who have firmly denied the gravity of my story, telling me not to go to the police, to stop pursuing the case with my school, etc. Looking back, I realize this could have been a way to keep their old scars from breaking open or perhaps even to confront the notion that perhaps their “bad experience” was an assault or rape in the first place.

BKP: With that said, did the victim-blaming response ever make you doubt yourself?

KA: Absolutely. Any form of victim-blaming made me weary to come forward and tell my story, at least, at first. In the initial period after the rape, I didn’t even allow myself to entertain the notion that it was rape, because…he was my friend; I was drinking; maybe I hadn’t said the right things to get him to stop; maybe I had been weak or vulnerable at the time because I just really wanted to be liked by a guy. But then, slowly but surely, as I started both individual and group therapy, I realized that, even if ANY of these things were hypothetically true, they did NOT change the fact that a man had chosen to become a rapist. That’s when all of the blame, shame, and self-doubt shifted from my shoulders to his.

BKP: Do you believe your attitude towards men is different now than it was before the incident?

KA: Directly following the incident, I feared being in the presence of men, so much so that when I went to my first therapy appointment with a male therapist, I starting trembling and shaking in his presence and felt extremely uneasy being alone in his presence. This took a few sessions to wear off and now he is one of my closest confidants. In terms of dating, I actually wrote men off altogether for the entire year following the rape and went in and out of phases where I vowed never to date another man again. However, I understand that not all men are rapists…in fact, thankfully, most men are not rapists; the vast minority of men are rapists. I also realized that men are victims, too; something of which I was not as aware of as I am today.

BKP: Can you talk about your experience with Take Back the Night and Slutwalk?

KA: In the summer of 2010, myself and a group of fellow activists got together and brainstormed ways to bring about reform to what we perceived to be a very rampant rape culture at UConn. We came up with the idea to hold our own SlutWalk, held in the image of the recent SlutWalk Toronto, inspired after a Toronto police officer told a group of people that women should “should ‘avoid dressing like sluts’ to avoid being assaulted.” Therefore the event’s main goal was to illustrate how choice of clothing does not mean that they were “asking for it.” Rather, the event demands accountability of perpetrators as well as lawmakers and law enforcement officers. That fall I was one of two victim-survivor keynote speakers.

BKP: You have been on this journey and telling your story for four years: How would you describe your accomplishments?

KA: I would say my biggest accomplishment was graduating college amidst a turbulent undergraduate career. I was nursing class president as well as a recipient of numerous nursing awards, including the Humanitarian Achievement Award for my work with RAR and Slutwalk. I look back and wonder, “HOW did I EVER thrive, let alone survive?” And I think the answer to that was by sheer perseverance and determination; I was absolutely set on becoming the first generation in my family to graduate from college and was not going to allow the hostile environment from which I had suffered to intercept my dreams.

BKP: What were your feelings about The University of Connecticut settling for $1.28 million rather than going to trial?

KA: I think that the way things panned out benefited both sides and that it was the much-needed end to that chapter in my life. I felt that justice, in most respects, was finally served and that I could start moving forward with my life. I would not have changed the outcome.

I heard some rumblings to the effect that “those who settle” in cases like these are putting their “own personal interests” in front of the cause. My answer to that is: I lived “the cause” for four years, and now it was time to be compensated for that. The settlement would never take the activist out of me.

BKP: Being a nurse and seeing patients who went through your similar situation, do you make a point of telling them your story?

KA: I recently transferred to the Emergency Department, so I come into contact with this patient population more often than my former cardiac unit. If the timing and feel is right, I do let them know that I was raped. However, I do not go into detail, unless they ask. More often than not, they ask for details, especially on how I recovered and how I moved, or rather, am still moving, on with life. I have sat there listening to stories that I have just wanted to go and find the perpetrator and punch his brains out. I have had tears welling up in my eyes while comforting this patient, and then have to go and treat a wide array of other patients in the chaos of the ER. It’s emotionally draining, but I feel that listening and providing emotional support at such a low time in a victim’s life is critical and worth the energy.

BKP: What is the main thing you want people to take away from It Happened Here?

KA: First, I want all survivors to know that they are never, ever at fault. Ever. Really. I mean ever. Second, I want those in the audience to understand that not every victim has to go public with their story; it is all personal and whatever promotes the most healing path for them is what really matters. Third, although there are many things in this world we cannot change, we CAN change how we react when a survivor comes forward with their story we CAN change how we act in a crowd when a rape joke is told; we CAN change this rape culture that we live in, one attitude at a time.

Top and Bottom Photos: Kylie Angell (with Erica Daniels, Carolyn Luby and Rosemary Richi) in Hartford for their lawsuit against the University of Connecticut. 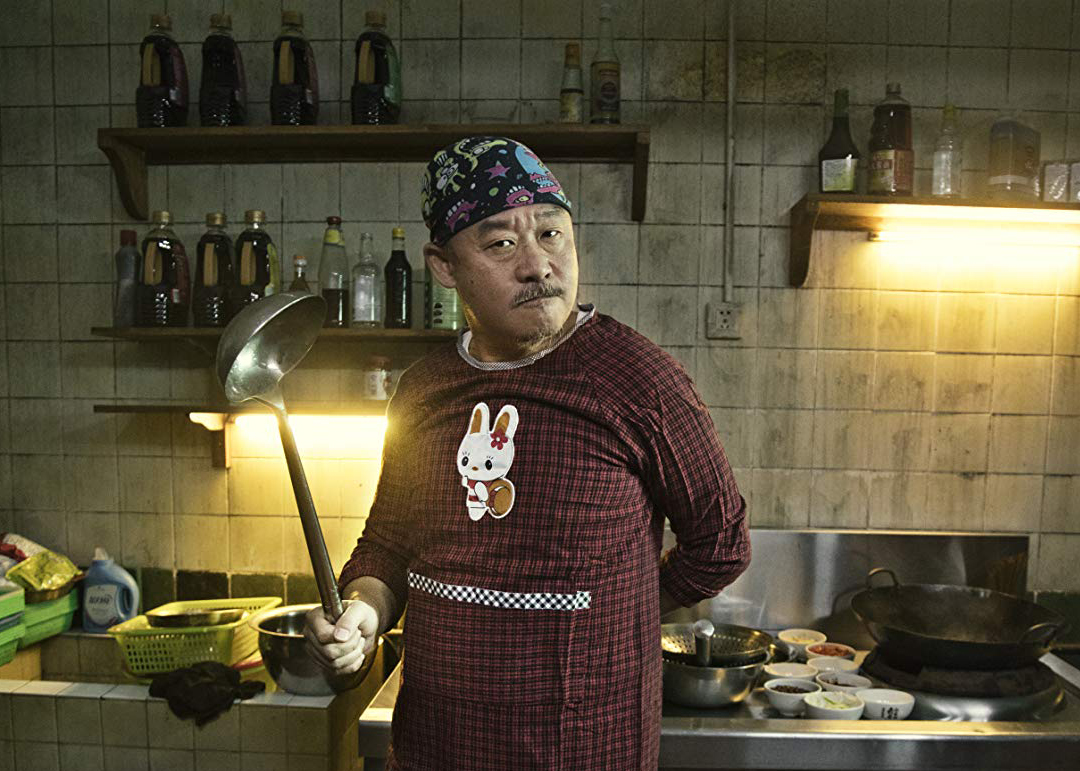 18June22: The FF2 Week in Review by Jan Lisa Huttner