Beneath the Helmet: From High School to the Home Front is fascinating look at five young men undergoing rigorous paratrooper training in the IDF (Israeli Defense Force).

Barely 18 years old and just out of high school, they are at a transformative moment in their lives. Who they meet along the way and how they react to the challenges that await will have a major impact on each and every future.

Beneath the Helmet is equally absorbing from two very different perspectives. On the one hand it is a very specific story about Israel and the people from many countries who make up the Jewish population of 21st Century Israel. How many non-Israelis know that a large number of Ethiopian Jews–like Mekonen Abeba (below)–now live in Israel? How many non-Israelis know that Jews from places as different as Peru and Switzerland join the IDF? If you think most Israeli Jews come from European backgrounds, then Beneath the Helmet will prove otherwise.

On the other hand, Beneath the Helmet is also a transnational, universal story about boys on the cusp of manhood, showing what motivates them, and how easily they can fall off track. 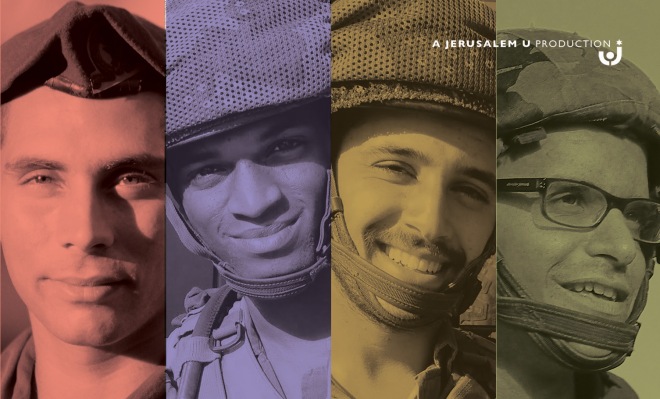 Q: Does Beneath the Helmet pass the Bechdel Test?

Tags: Beneath the Helmet 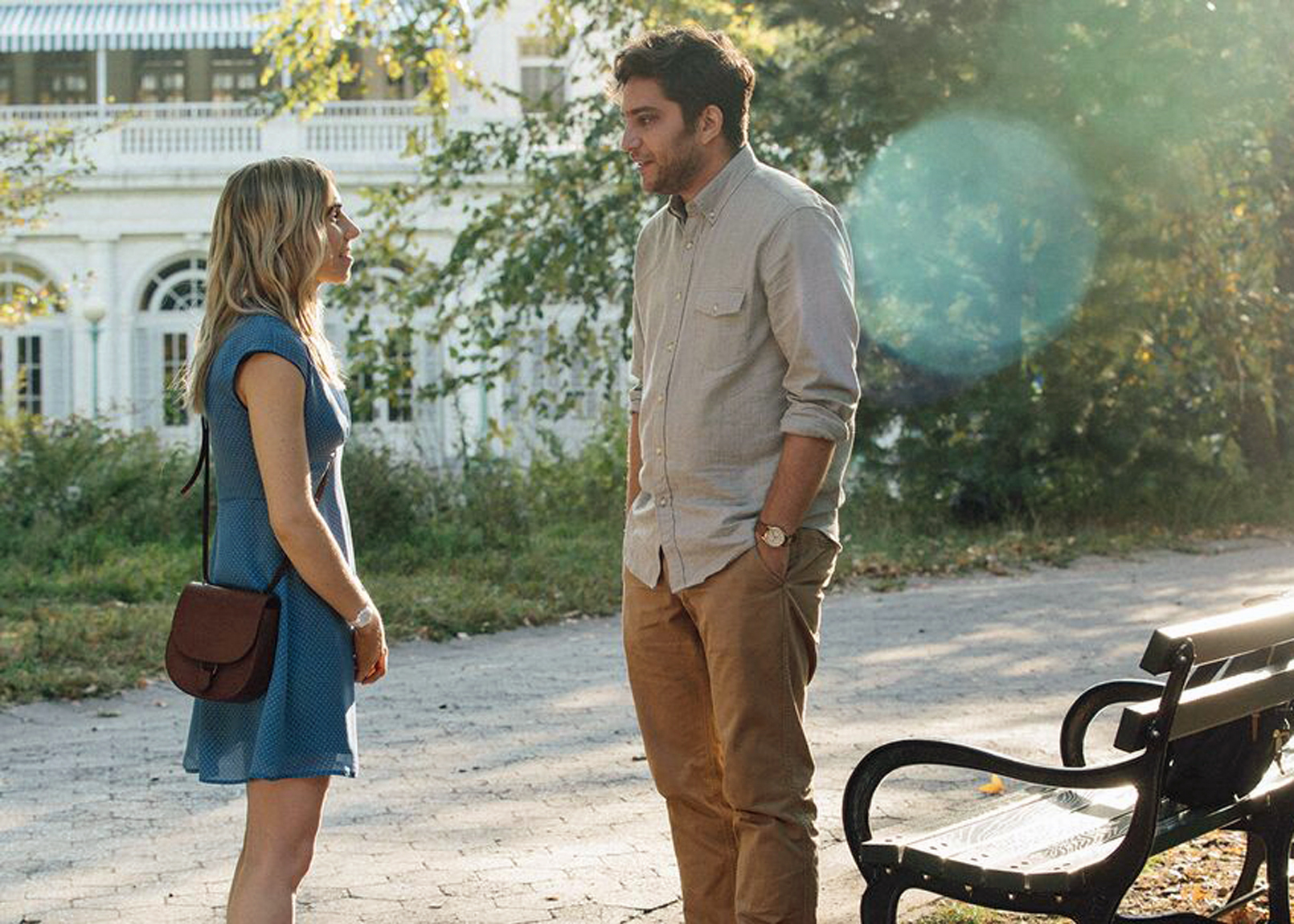 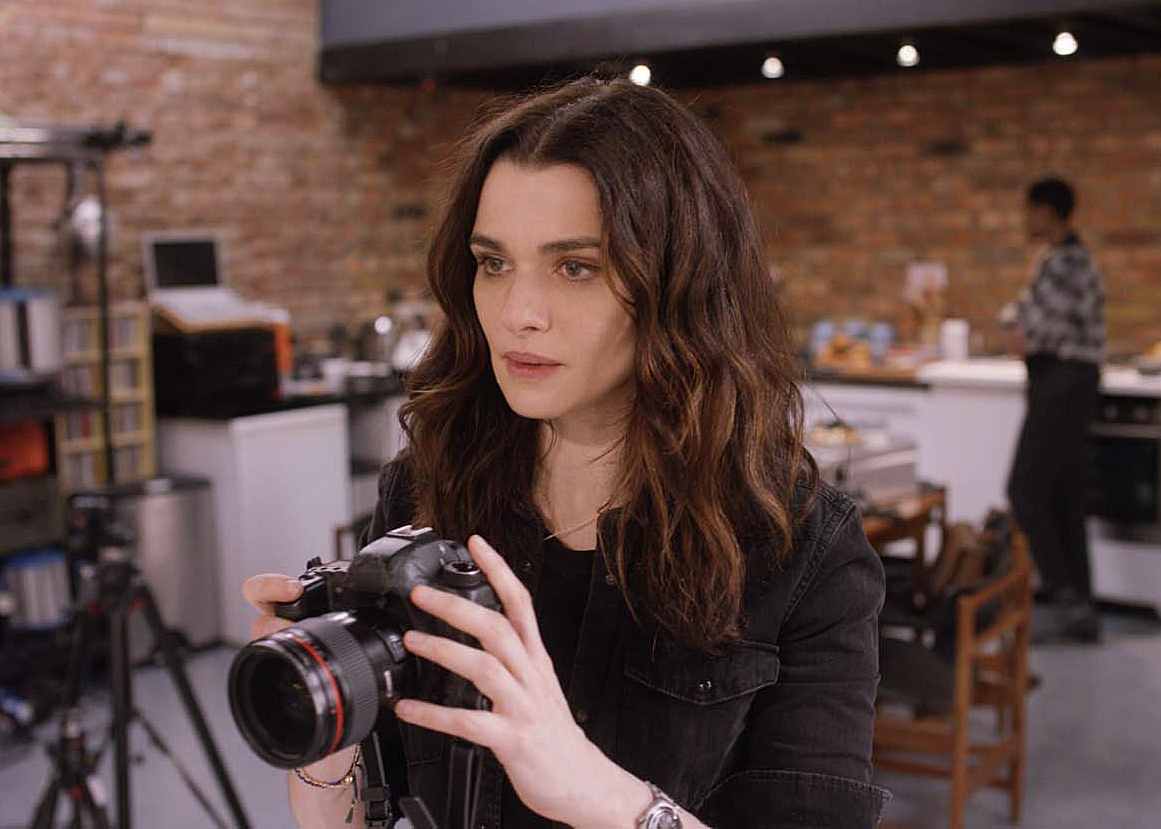