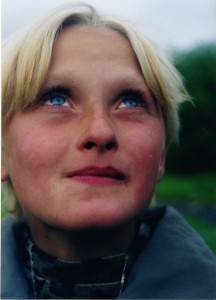 Written and directed by Hanna Polak, Something Better to Come tells the story of those forgotten by society, those who call The Svalka – an immense junkyard outside of Moscow – home. The film follows a young girl named Yula for 14 years, as she struggles to survive life inside The Svalka and clings to the hope that one day she will escape the life that has been given to her.

The film drew me in from start to finish. Although the harsh images sometimes begged me to look away, I could not once abandon Yula and her journey. (JEP: 4/5)

Hanna Polak brings us a powerful documentary, unearthing the realities of life in The Svalka. Located just outside of Moscow, The Svalka is the largest dump in the world. Although national records would suggest otherwise, many call The Svalka home.

Something Better to Come follows Yula, a young girl who lives with her mother in The Svalka. Polak follows Yula’s journey, filming her and her surroundings for 14 years as Yula strives to find something better than the hand she was dealt. Even struggling to survive, Yula clings to the dream of one day leaving the junkyard and providing for her mother. Polak paints a courageous story of hope through a young girl’s eyes.

Aside from the opening and closing moments of the film, the majority of Something Better to Come is spent inside The Svalka. Polak relies heavily on imagery to weave her narrative, often forgoing dialog altogether. A risky move, but one Polak pulls off well.

Throughout the film, Hanna Polak focuses on the community that exists within the junkyard. Those who find shelter in The Svalka look at themselves as “outliers of society,” as they have nowhere else to go. However, through their common struggle, they have built a working community inside the dump. Although an extremely harsh life, the Svalka is where “outliers of society” find a new society of their own.

Reader be forewarned, Hanna Polak delivers a heavy film with graphic imagery. But Yula’s story is only one out of so many important stories to be told. I had no prior knowledge of the struggle that so many people face inside The Svalka, but Polak’s film strove to inform us. As the movie closed, I wanted to know more.

From start to finish, director Hanna Polak held my attention, the powerful – albeit sometimes horrible – images inside The Svalka stood in stark contrast to those outside of the junkyard. I felt for every single person during every single moment. I am proud of Yula’s story and the woman she became. A film that began with no hope, ended with the promise of new beginnings. 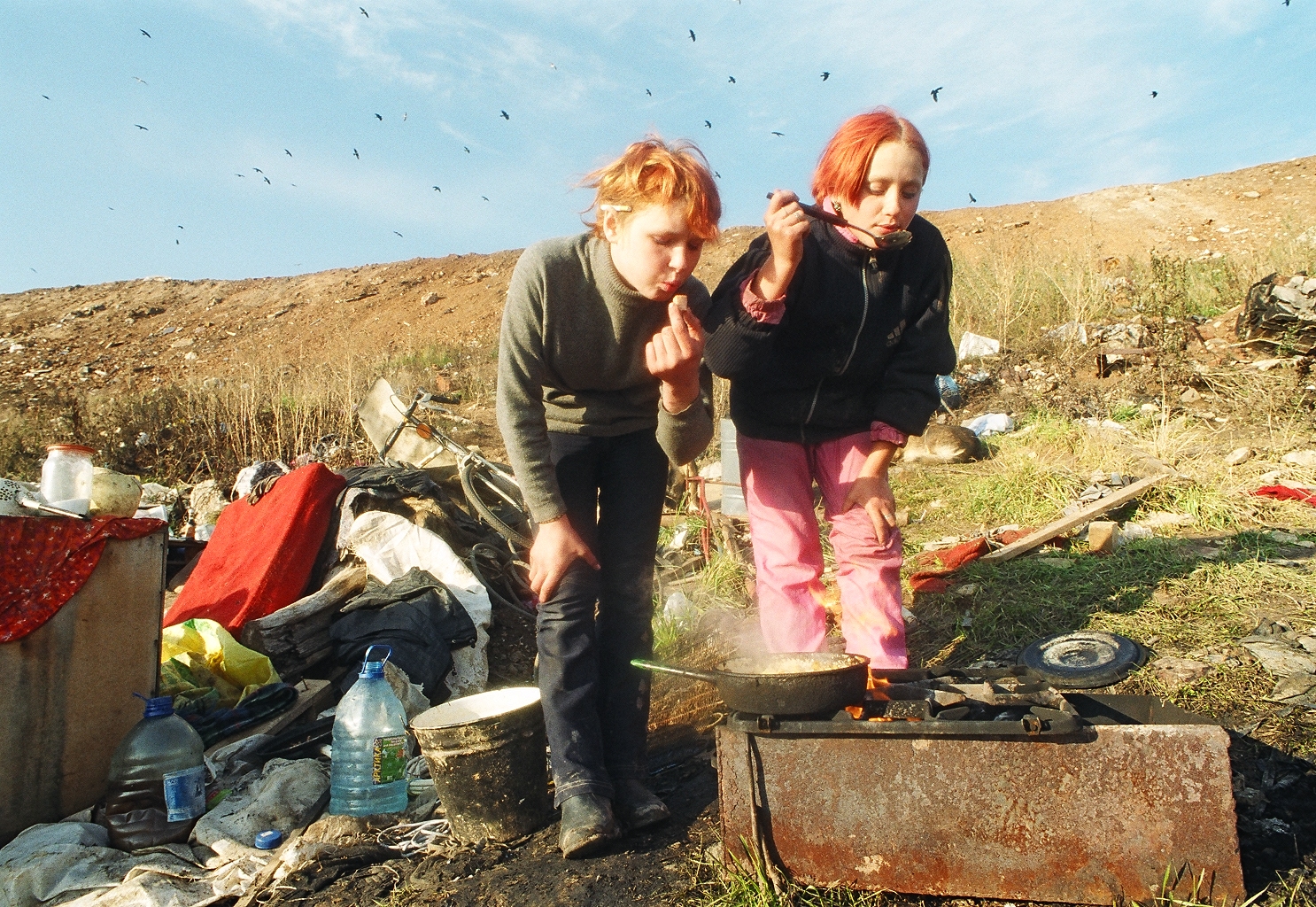 Bottom Photo: Yula and friend cooking dinner in The Svalka.

Q: Does Something Better to Come pass the Bechdel Test?

There are many conversations between mother and daughter. In one scene, Yula cuts and washes her mother’s hair. The two women bicker back and forth about how best to cut her bangs.

Moreover, Yula’s conversations with Polak (although not on screen), revolve around life inside The Svalka, and her dreams to one day get out. 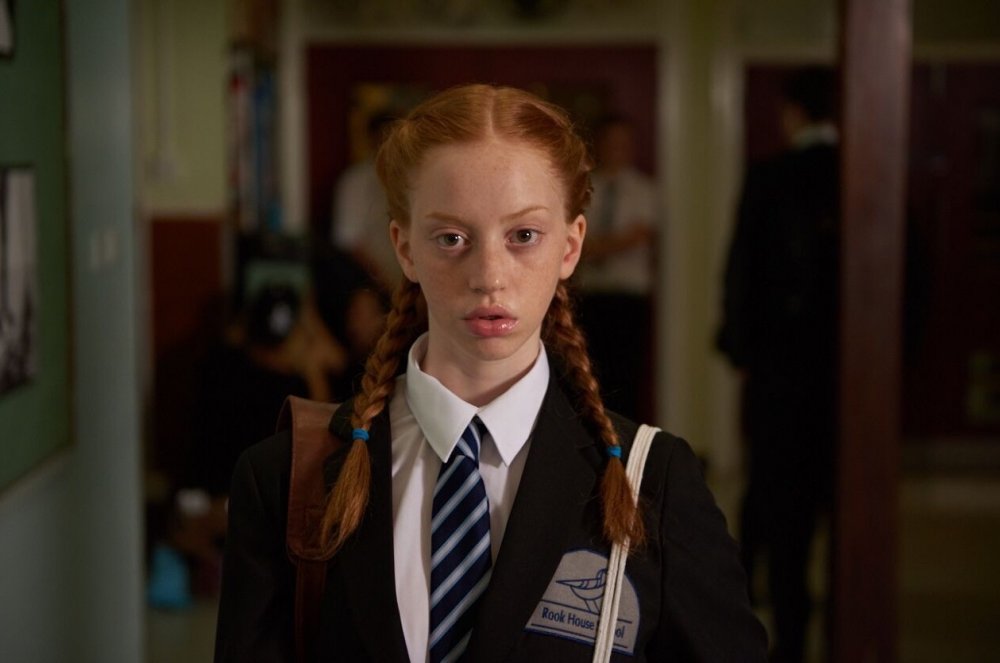