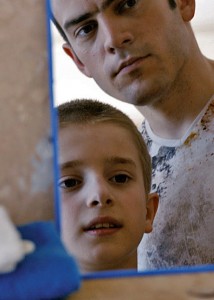 The Great Man is a great movie–one of the best I have seen so far in 2015. Two young men from very different parts of the world meet and bond in the French Foreign Legion. When they are ambushed in Afghanistan, one makes great sacrifices to save the other, but once separated, their paths diverge.

Second collaboration between director Sarah Leonor and co-screenwriter Emmanuelle Jacob. Much welcome proof that Kathryn Bigelow’s Oscar-winner The Hurt Locker will not be the only film in which women filmmakers provide brilliant insights into an all-male military. (JLH: 5/5) 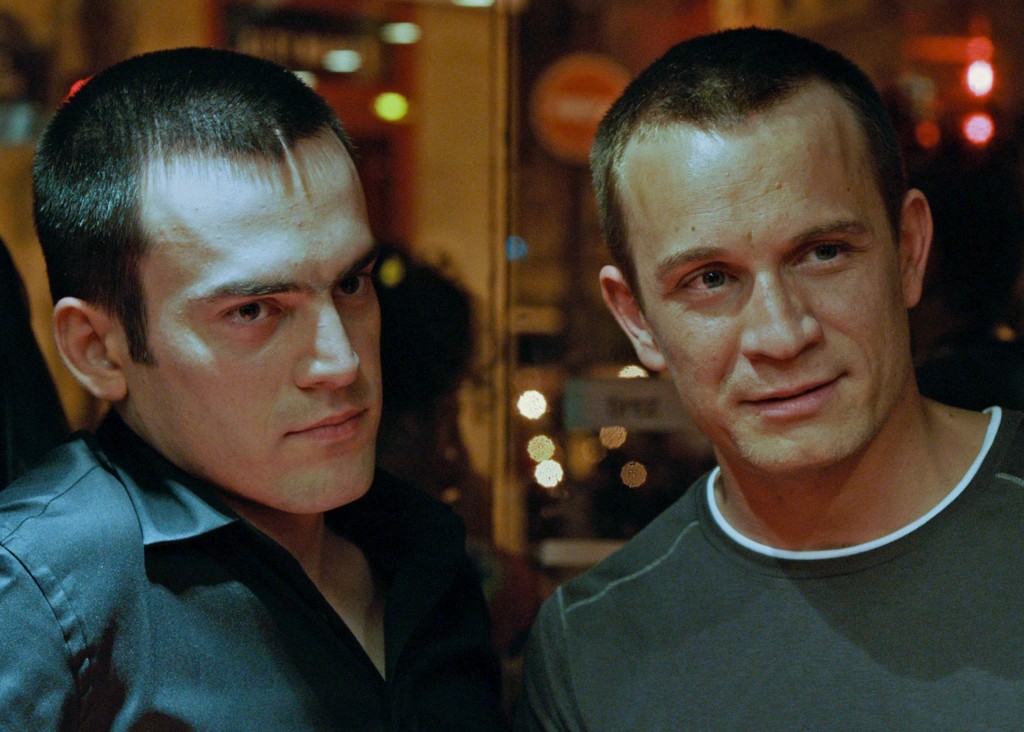 Top Photo: Reunited with his son “Khadji” (Ramzan Idiev), the first thing “Markov” (Surho Sugaipov) does is give the boy a military haircut that matches his own.

Bottom Photo (from left): “Markov” (Surho Sugaipov) and “Hamilton” (Jérémie Renier) are back in Paris after military service in Afghanistan.

Q: Does The Great Man pass the Bechdel Test?

There are a few women around the edges, but they don’t really interact with one another. This is a film about male bonding, so it is as it should be. 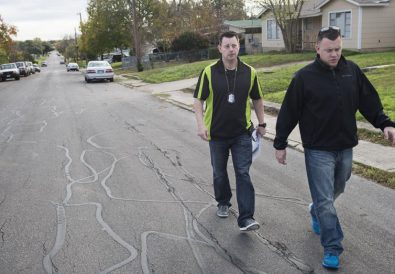