“Phineas” (Joel Moody) has always dreamed of becoming a champion BMX dirt rider. When he gets into a highly coveted competition his long-awaited opportunity may be derailed when he befriends a troubled teen. Watch at your own risk. (JEP: 1/5)

Directed by Eric Bugbee Heroes of Dirt boasts ample BMX footage, so for fans of the sport it is an exciting release. Sad to say, that is all the film has going for it.

“Phineas Cooper” known to his friends as “Phin” (Joel Moody) eats, sleeps, and breathes BMX riding. However, his parents think he is wasting his potential, and they encourage him to go back to school or find a real job.

Instead, Phin gets an invitation (which he found in the trash since his parents threw it away) to a big competition—The Underground BMX Jumping Series. The competition becomes his main focus and he starts practicing his tricks on the street, against the warnings of his parole officer “Stacey” (Engelia McCullough).

Of course, doing illegal things will get you arrested, and that is precisely what happens. Phin gets caught riding where he is not suppose to be and spends the night in jail. He is sentenced to community service, where he is assigned to mentor a troubled teen named “Blue” (William Martinez).

Out of nowhere the narrative shifts, and what was once a film about a boy pursing his BMX dreams, becomes one about drug dealing and running from the cops. But don’t worry, the filmmakers throw the BMX storyline back in there at some point.

With six credited writers, including Jill Bugbee, one would think that the film would at least boast a solid narrative. Unfortunately, the writing was such a mess I could barely stand it.

Joel Moody gave it his all as Phin, but simply is not a strong enough actor to carry a feature. I found myself more invested in Blue’s storyline, and William Martinez delivered the only bearable acting in the entire film.

This is director Eric Bugbee’s first IMDB credit, let alone first feature, and his inexperience was painfully apparent. Heroes of Dirt felt like a bad student film, and that is putting it mildly.

The shots were all over the place, the soundtrack was an absolute mess—a slow song makes literally ZERO sense for a police chase, and the music video-like montage sequence thrown in the middle of the film was just laughable. The voice over that ran the entirety of the movie was pure exposition and absolutely unnecessary, making an already cring-worthy film something I just wanted to walk away from.

See the film at your own risk, but I simply cannot recommend it. If you love BMX riding, you might find Heroes of Dirt to be a bearable watch, but I can’t promise it even then. Bottom Photo: Phin and Blue head out to ride.

Q: Does Heroes of Dirt pass the Bechdel Test? 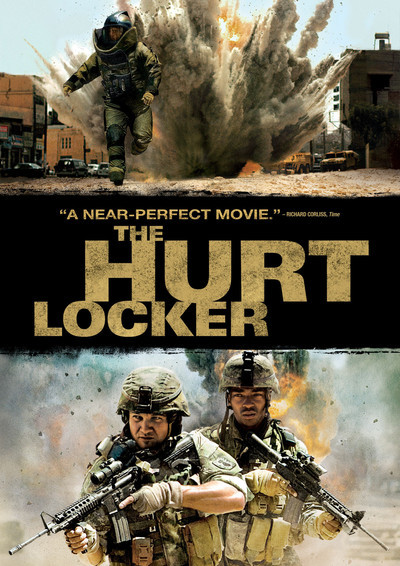 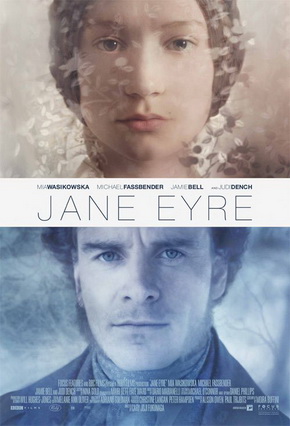