by Lindsy Bissonnette
Bechdel-Wallace List Reviews: A
No comments 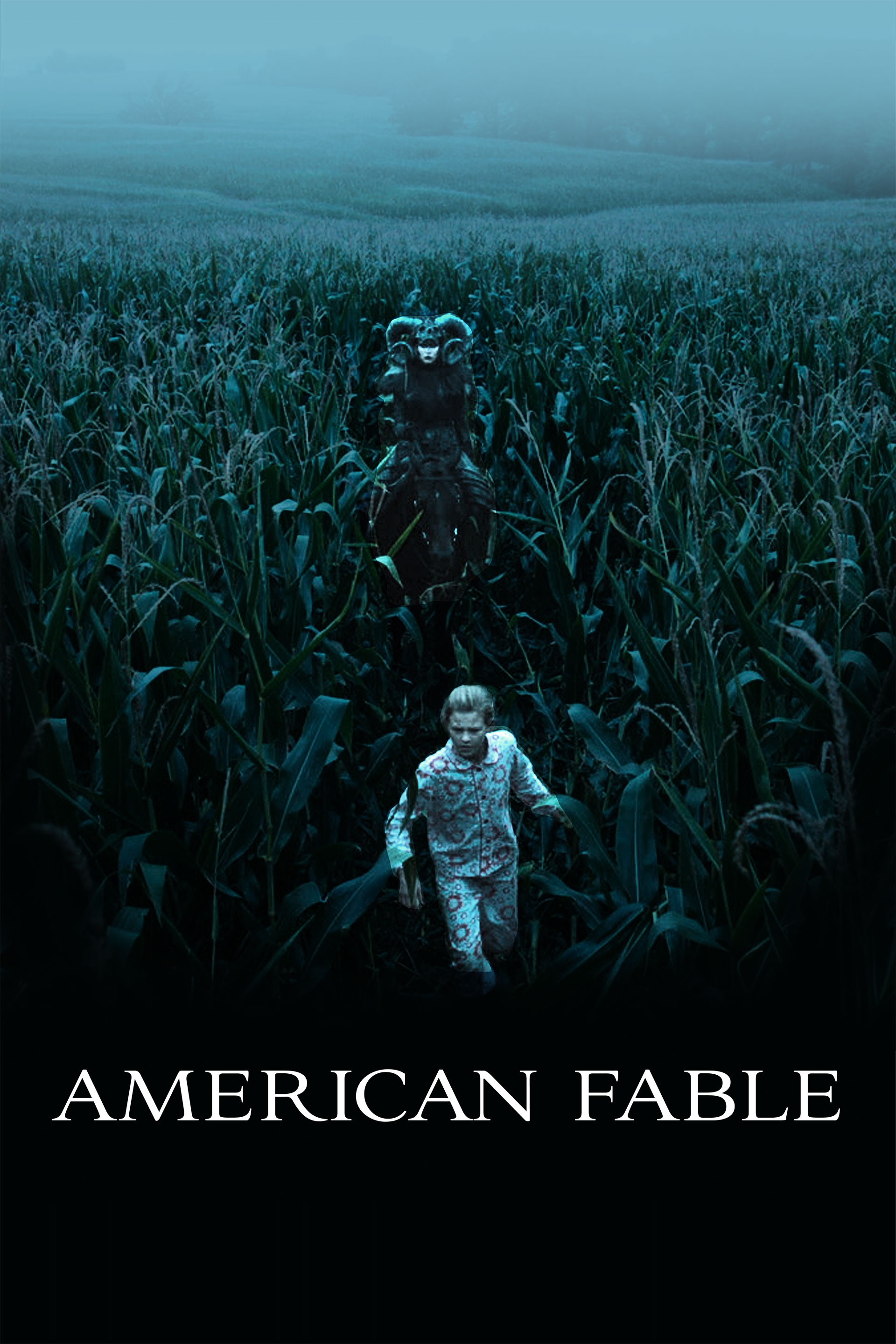 American Fable, written and directed by Anne Hamilton, is the fairytale thriller of a young pre-teen “Gitty” (Peyton Kennedy) and her family’s struggle to make ends meet when a corporation comes to buy all the farms. Feeling left out from the financial situation by her parents and older brother, Gitty is left alone with her imagination. The lines between fiction and reality begin to blur as she loses herself when on her own in unforgiving circumstances.  (LMB: 1.5/5)

“Gitty” (Peyton Kennedy) is an 11-year old girl with a wild imagination. She loves her dad “Abe” (Kip Pardue) and mother “Sarah” (Marci Miller) and even her older brother “Martin” (Gavin MacIntosh), despite how he teases her relentlessly. When a string of suicides occur at three different farms nearby, Gitty realizes that her life may not be as wonderful as she always thought.

While playing in the field at a silo on her family’s land, Gitty meets a man, “Jonathan” (Richard Schiff), who has been taken hostage. Later she learns that he works for a big business that has come to buy up the small farms. Jonathan begs Gitty not to tell her father that she found him, in fear of what Abe may do to him, but Gitty feels conflicted. Should she try and save the man who will destroy her home? Or keep quiet and let her father handle it. Stress begins to take its toll on young Gitty as she begins to see supernatural sights, and have vivid nightmares which mix reality with fantasy, and recurring imagery of a black horse and a ram-horned woman begin to haunt her, while she is both sleeping and awake.

This story had the potential to be a really great film, a Wizard of Oz/Pan’s Labrynth esque style that includes a coming-of-age story, fantasy, and nightmare all into one. Unfortunately, there is no definitive direction and the film drags despite the interesting idea behind it. The symbolism is heavy-handed to the point that it is insulting to the intelligence of the audience. First Gitty finds a porcelain black stallion in an abandoned house nearby, in the next moment we see the ram-headed woman riding a black horse through the open door, later, Gitty buys a chess set at an estate sale, which is conveniently missing  a black knight piece and the list goes on and on. Most of the performances are over the top and the inconsistencies in character development make the story hard to follow and the characters difficult to connect to, sadly this film boasts itself as a fable, indicating a moral lesson, but there are no such lessons to be had at the end of this film, if you can make it there.

Top Photo: The ram-horned woman on the black horse follow Gitty through the field.

Middle Photo: Gitty finds a black horse in an abandoned house nearby.

Bottom Photo: Jonothan and gitty in the silo.

There are several scenes between Gitty and her mother, and Gitty and Vera. They discuss honesty and  being true to yourself. 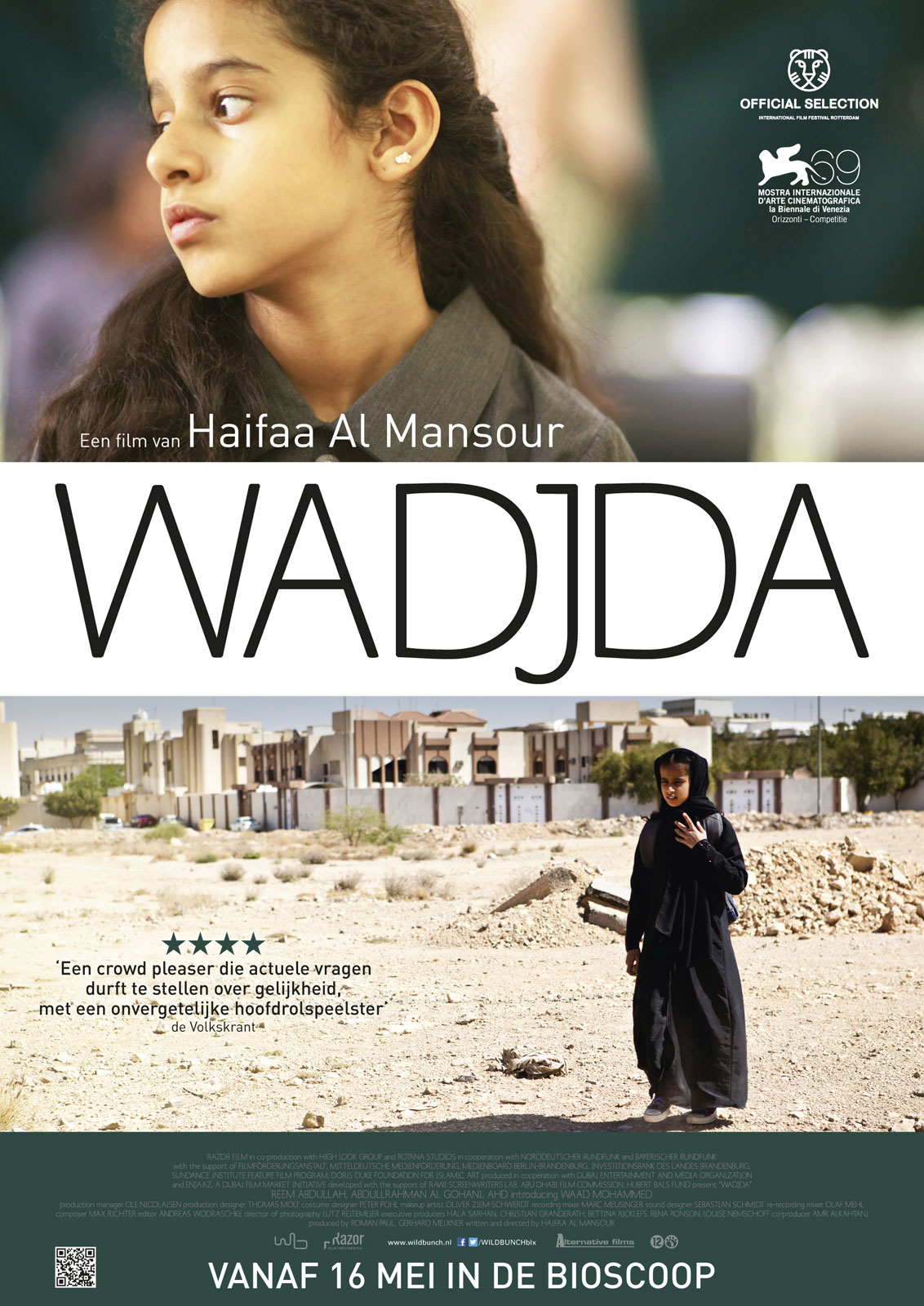 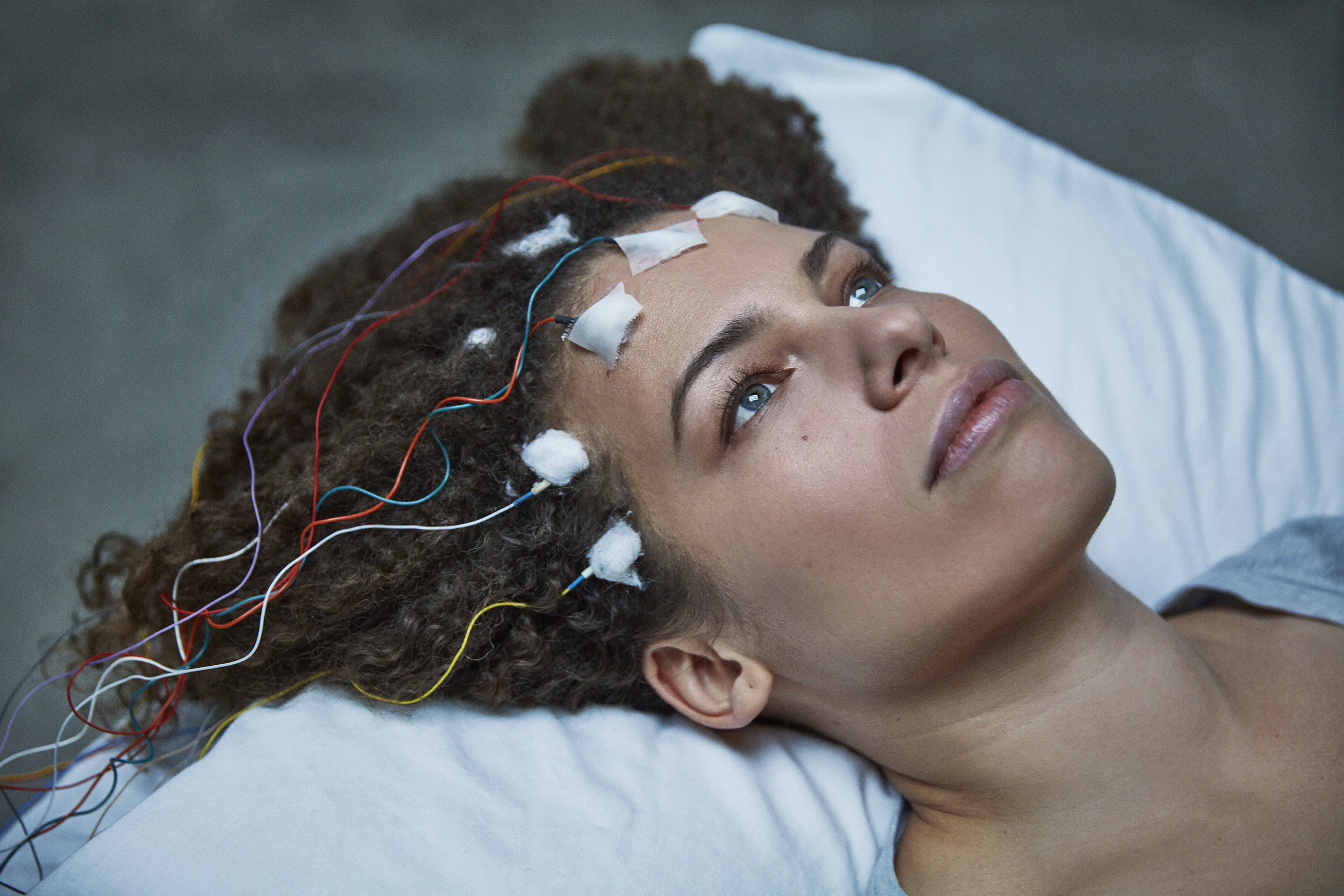