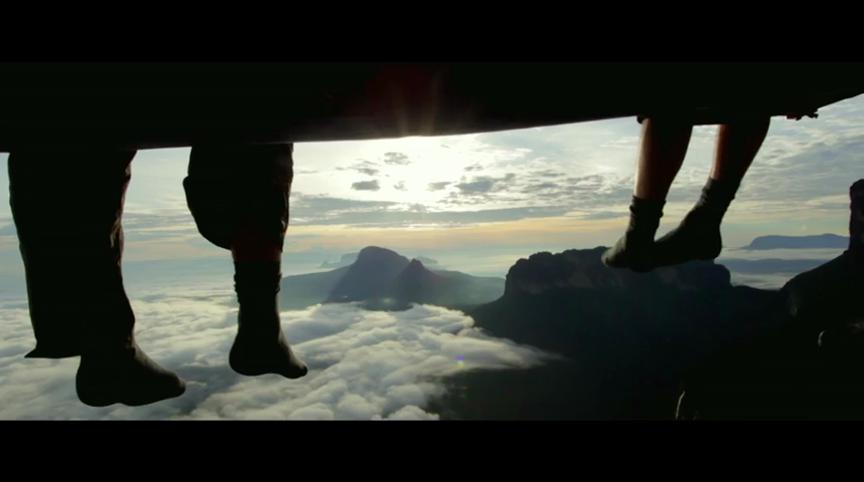 Mountain is an ode to mountains: 74 minutes with frame after frame of steep views and the pull of dangerous explorations, all augmented by the strokes and keys of the Australian Chamber Orchestra. In addition to the visuals of sublime nature, director Jennifer Peedom takes a philosophical stab at the subject matter, but the abstract film could have gone further with the human psychological relationship to mountains left only at the surface. However, for anyone sharing Peedom’s fascination with ice and stone, Mountain is sure to be an awe-inspiring watch. (MJJ: 3.5/5)

Mountain uses new technology to its advantage, capturing high definition images shot mostly with drones. Stone, ice, snow, lava, glaciers, hiking, climbing, biking, skiing: there is not a physical aspect of the higher altitudes that is not explored. Further, Mountain consists of beautiful images all the way through, and for someone sharing director Jennifer Peedom’s wonder of the elevated, the visuals the of film is a reward in itself.

But for those of us who ask more of a film than the face value, Mountain unfortunately falls short. Dedicating an entire film to one subject matter is admirable, and Peedom’s film does attempt to explore the image of mountains beyond perception. Mountain philosophically mentions the ”siren call of the summit” and asks: Why do certain people feel the urge climb, and why are those considered more or less mad by the rest of us? The film’s inquiries are elegantly posed by the script narrator, Willem Dafoe, as in the following extract: As cities grew and we insulated ourselves away from nature, the mountains called us back. The magic of mountains strengthened, their fierce beauty, their power to enchant, their challenge. We went in search of places that were intimidating and uncontrollable. That inspired in us the heady blend of pleasure and terror, which we came to call the sublime. This search for the sublime drew us outwards and upwards.

But unfortunately, the philosophical and psychological pondering that could have given Mountain further peaks are left hanging in thin air: concepts like the sublime is left like that, as as lofty statements succeeded by yet another beautiful view, without any attempt to be developed further. In addition, viewers are unquestionably shown an array of beauty commented by an authoritative male pitch.

Mountain is inarguably filled with stunning views, but staying involved and attentive after yet another beautiful mountain shot can be a struggle. Peedom’s alluring film is, above all, a reminder of how there is a certain dimension of beauty that does not transcend experiencing it in person.

Middle Photo: Still of climber living on the edge.

Bottom Photo: Still of yet another beautiful frame.

Mountain only involves fragments of interviews in addition to the explanatory narration: there is no dialogue.

MAY IN THE SUMMER 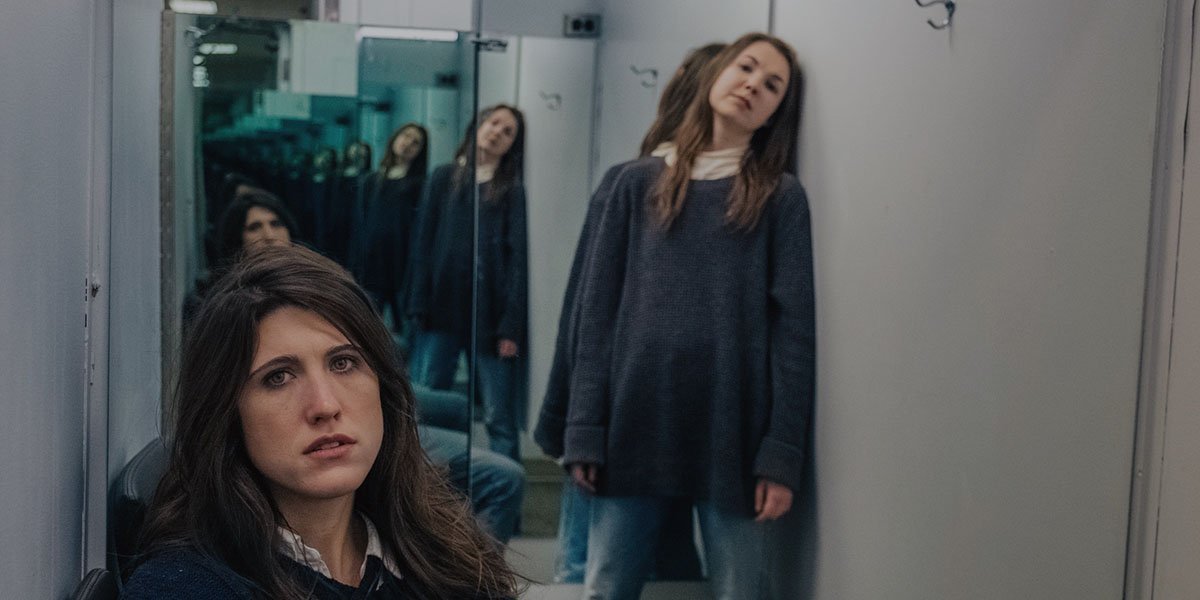