18May11: The FF2 Week in Review by Jan Lisa Huttner 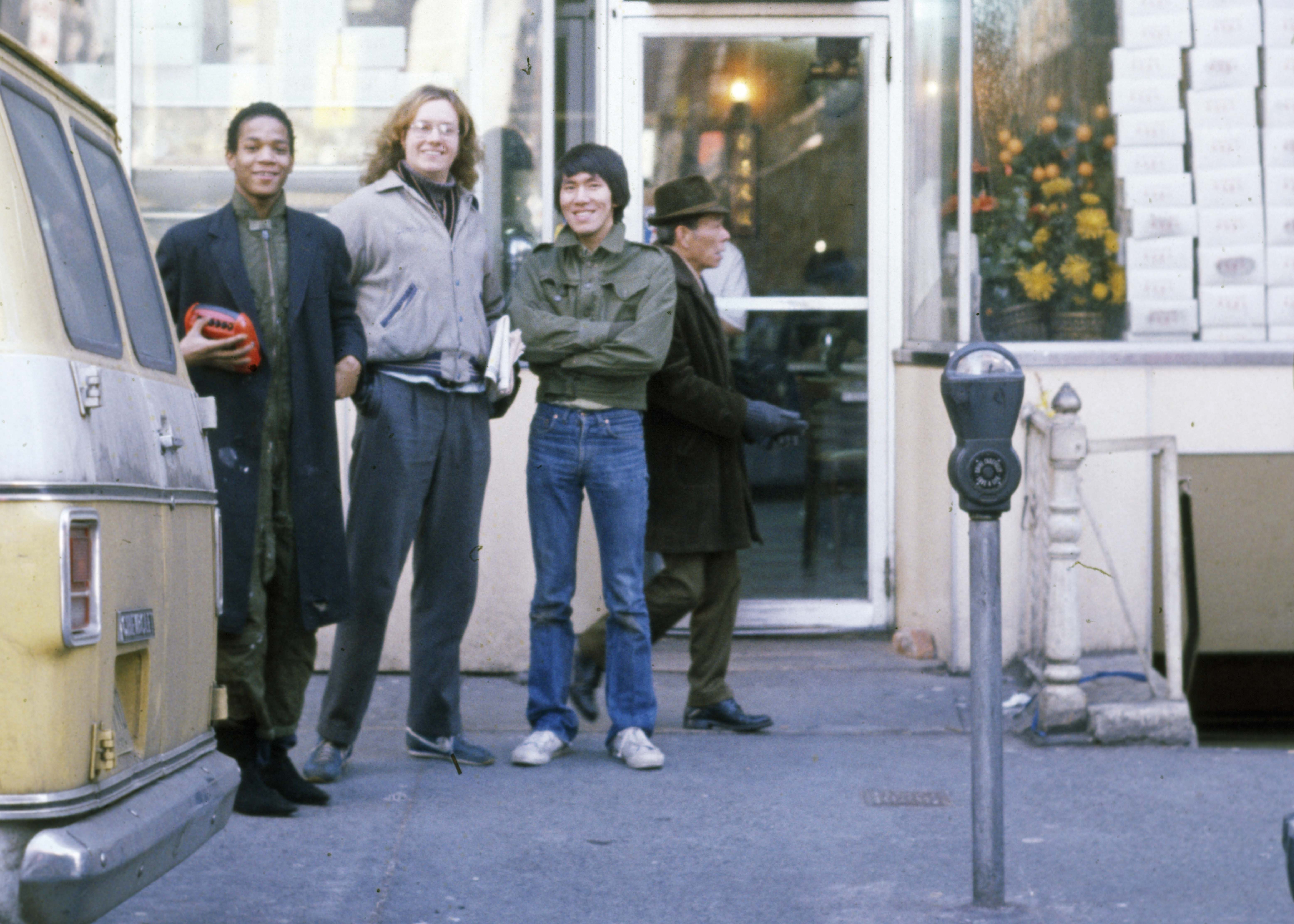 Seven films either written &/or directed by women filmmakers opened in Manhattan theatres this week:

Of these seven, I was able to see two. One — Boom For Real — is a doc. The other one — Revenge – is a narrative feature.

Truth be told, I lived both of these films but didn’t love either of them, so choosing a Top Pick for May 11th is a coin toss. But if I have to pick one (and by my own self-imposed rules, I do), then my pick for June 1st is — drumroll please — Boom For Real.

19September20: The FF2 Week in Review by Jan Lisa Huttner 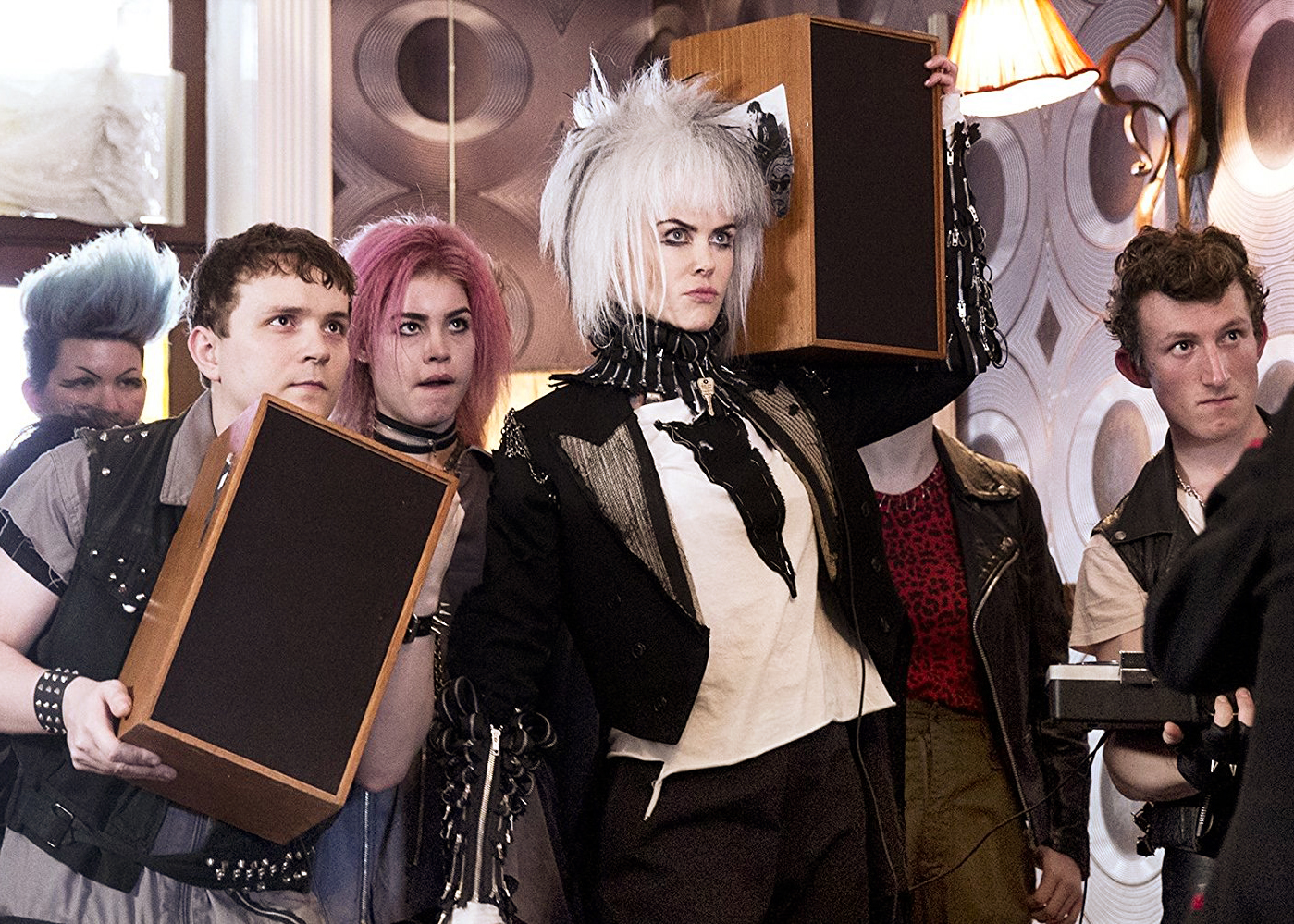 18May25: The FF2 Week in Review by Jan Lisa Huttner