18July06: The FF2 Week in Review by Jan Lisa Huttner 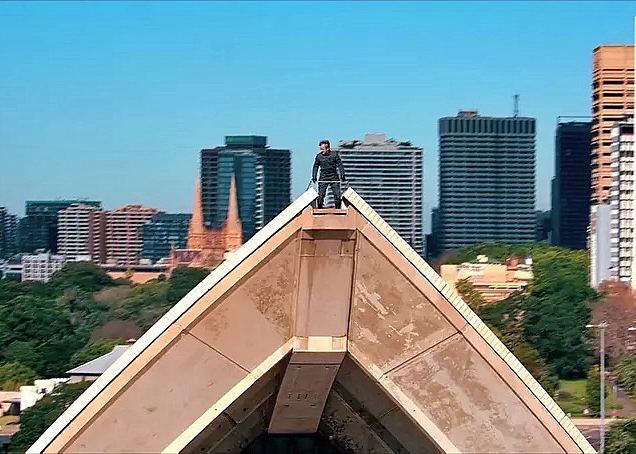 Only two films either written &/or directed by women filmmakers opened in Manhattan theatres this week:

Constructing Albert is a doc. Bleeding Steel is a narrative feature (albeit short on narrative).

Frankly, I can’t recommend either of these films, but forced to choose between them, my answer is easy. At least Bleeding Steel was fun, whereas Constructing Albert (even though it only clocked in at 82 minutes) was a tedious and confusing slog. So my Top Pick for July 6 is Jackie Chan’s hybrid spoof Bleeding Steel — a bit of science fiction, a lot of martial arts action, and enough silliness to keep me laughing.