Dog Days isn’t much to bark about 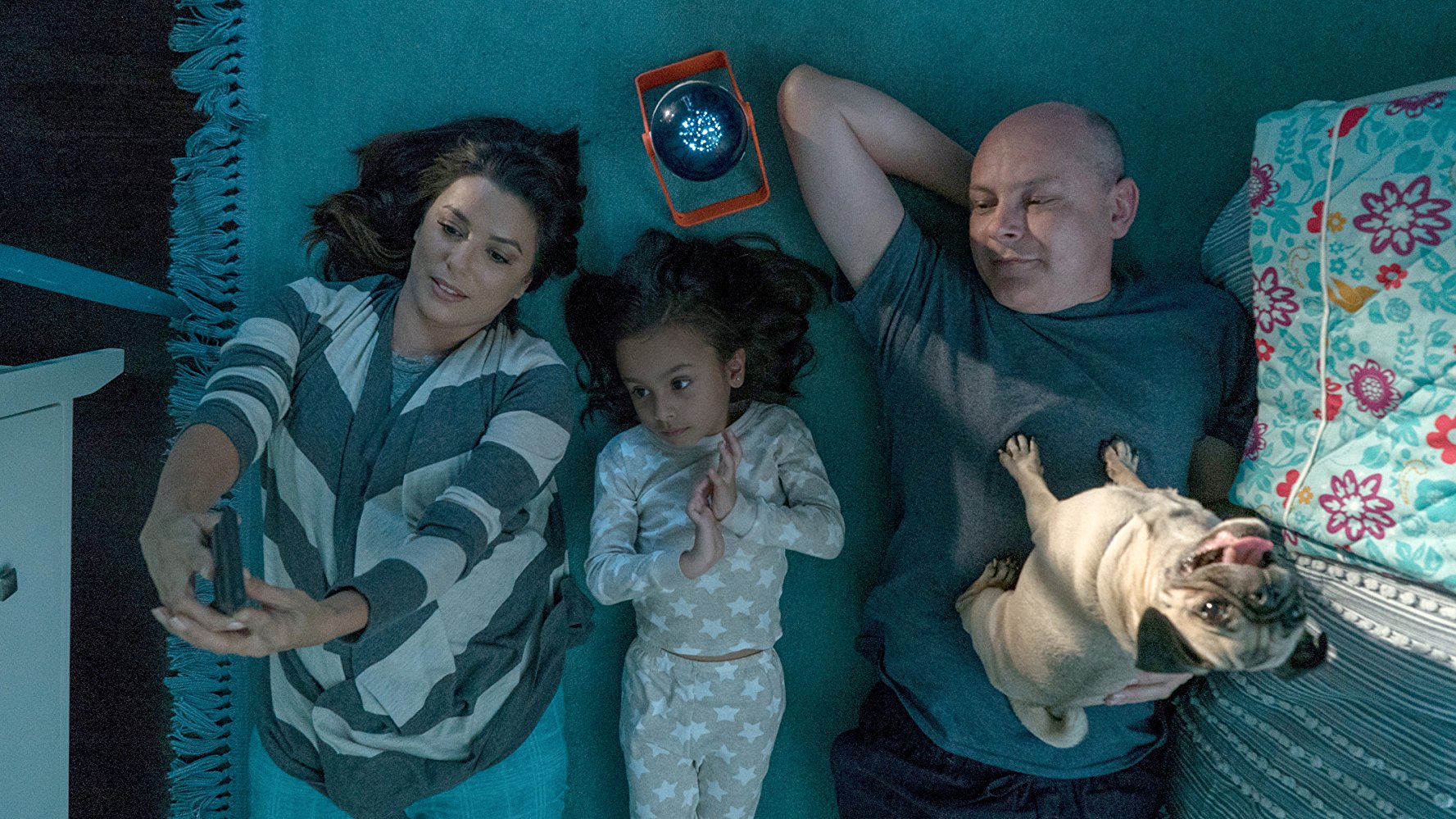 Dog Days falls prey to its own multi-protagonist structure with poor character development, hanging storylines, and flimsy inter-story connectivity. But hey, at least there are some cute dogs!  (EML: 3.5/5) 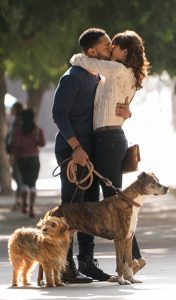 Dog Days isn’t the first film to capitalize on a seemingly universal love of dogs, and it won’t be the last. As it’s predecessors, Ken Marino’s Dog Days uses the canine characters to drive the emotional narrative of their human counterparts. Whether it’s “Elizabeth” (Nina Dobrev) learning to love again, or “Tara” (Vanessa Hudgens) finding her purpose, or “Dax” (Adam Pally) learning how to take responsibility for something, it’s the dogs who drive the emotional growth of the human characters.

While there’s something sweet about the exploration of the dog/owner relationship, there’s also something stale and predictable about the types of stories Dog Days chooses to tell. Most notably, the two main female characters, Elizabeth & Tara seem to be primarily driven by a romantic storyline. To be clear, there’s absolutely nothing wrong or anti-feminist about a woman who is interested in actively pursuing a romantic relationship. However, while both Elizabeth and Tara are set up to be the protagonists of their parts of the storyline, their love story still seems to be told from the male perspective. It’s this male lens that weakens and cheapens both women and makes their love stories feel played out. If instead of the repeated trope of the guy pursuing the girl or the guy befriending the girl and loving her from afar the film focused on the female perspective, the film would’ve offered more interesting and empowering love stories. 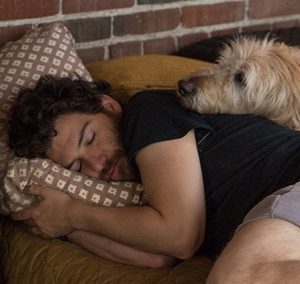 were actively trying to ensure that both genders were equally represented and that their experiences were shared. However, it feels like the film missed the mark in choosing which stories to tell. For instance, the focus of the “Dax” storyline is how he learns responsibility when forced to care for his sister’s dog after she has twins. However, the film opens with the dog being jealous at the sister’sbaby shower because all the attention is on the arrival of the new babies. Personally, it seems that focusing on the dynamic of how the dog feels about being upstaged by babies would’ve been a fresher “female” storyline than just another love story.

The most powerful of the mini-stories in the film explores the family dynamics of a couple who adopts a young girl and struggles to become a family until a dog brings them close. Eva Longoria delivers a heartfelt and honest performance as “Grace,” a woman who has always dreamed of being a mother and is obsessive about trying to make her adopted daughter comfortable. In fact, an entire film focused on adoption and the way a dog can make a family would’ve likely been a more emotionally compelling movie.

With all its flaws and many cringe-worthy moments, Dog Days lives up to the expectations of being a cute movie with lots of adorable dogs to look at. Sure, the character arcs we’ve seen a million times and many of the meetcutes are story mechanics at best and completely implausible at worst, but still, you leave the theater thinking about adopting a dog from a rescue and that’s all that really matters in the end.

Top Photo:  “Elizabeth” (Nina Dobrev) & “Jimmy” (Tone Bell) embrace on the street after their dogs bring them together.

Middle Photo: “Dax” Adam Pally gets cuddles from his sister’s dog when he’s forced to take care of him for a few weeks.

Bottom Photo: “Grace” (Eva Longoria) takes a selfie of the family that she finally has, all thanks to the love of a lost dog.

Sadly, I don’t think it does. There isn’t a strong female – female relationship in the film, and while Elizabeth & Tara both have “best friends,” all of their conversations with them revolve around men and dating. 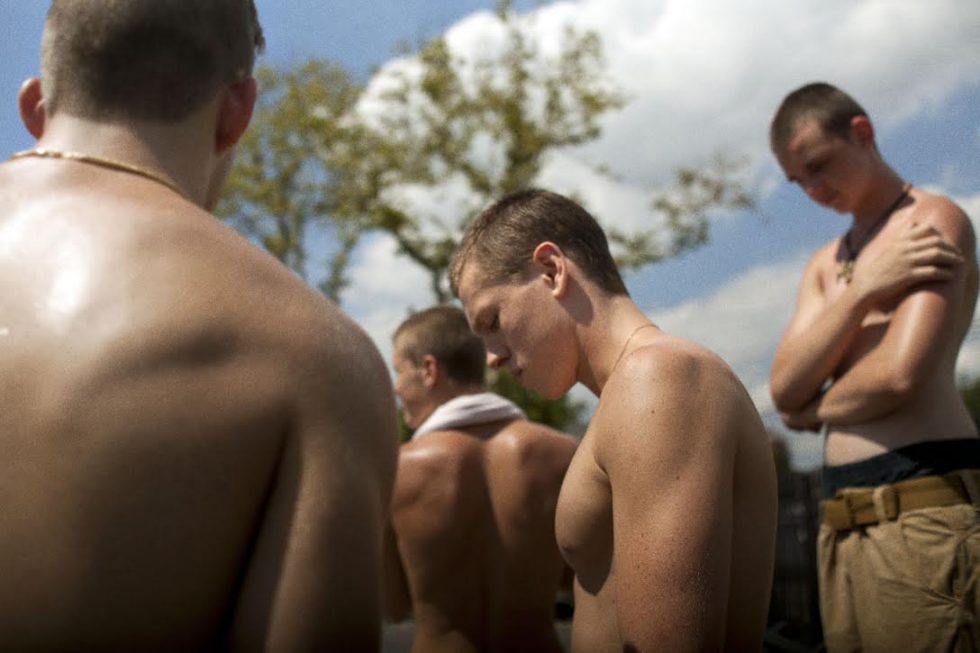 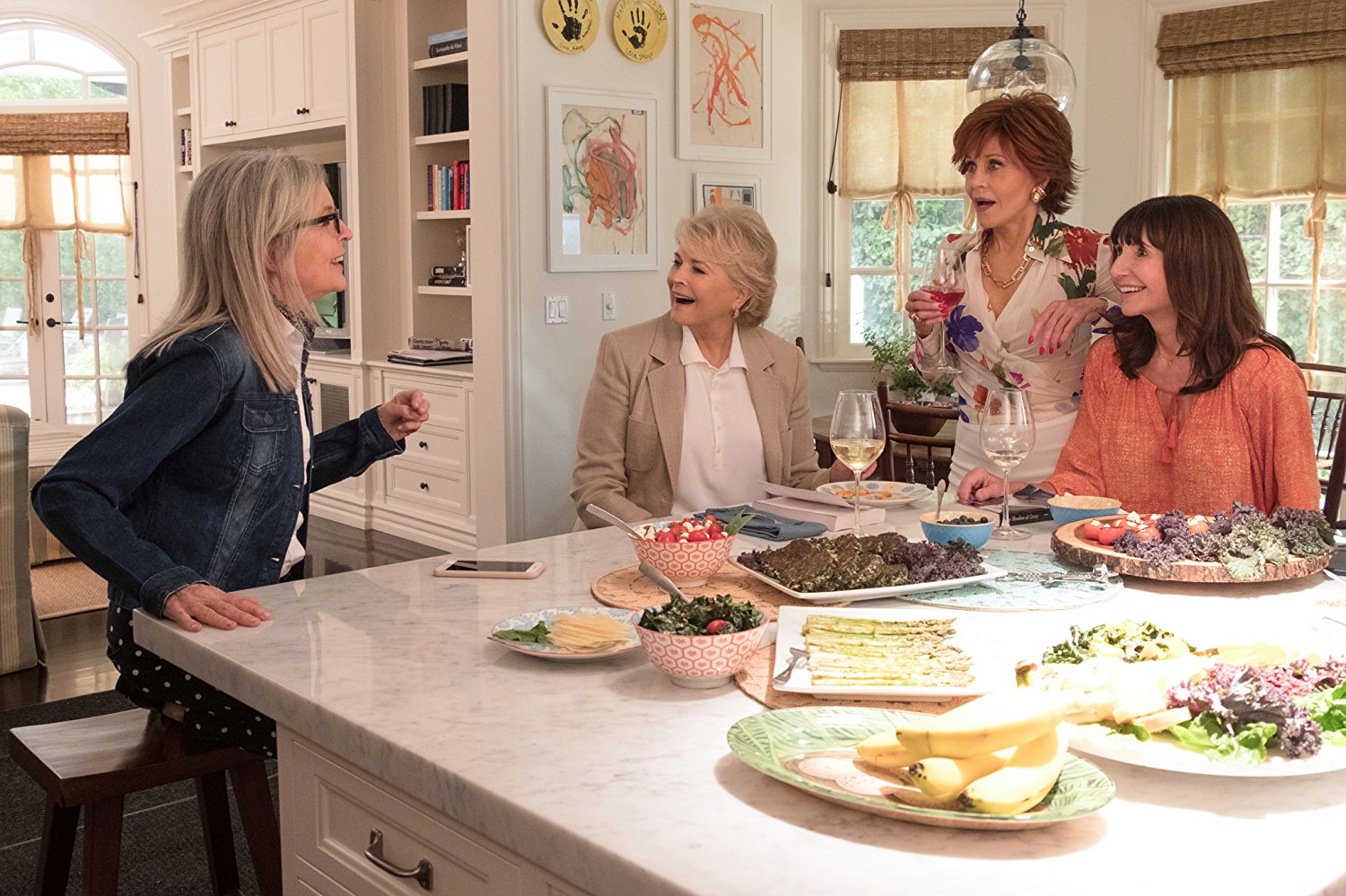