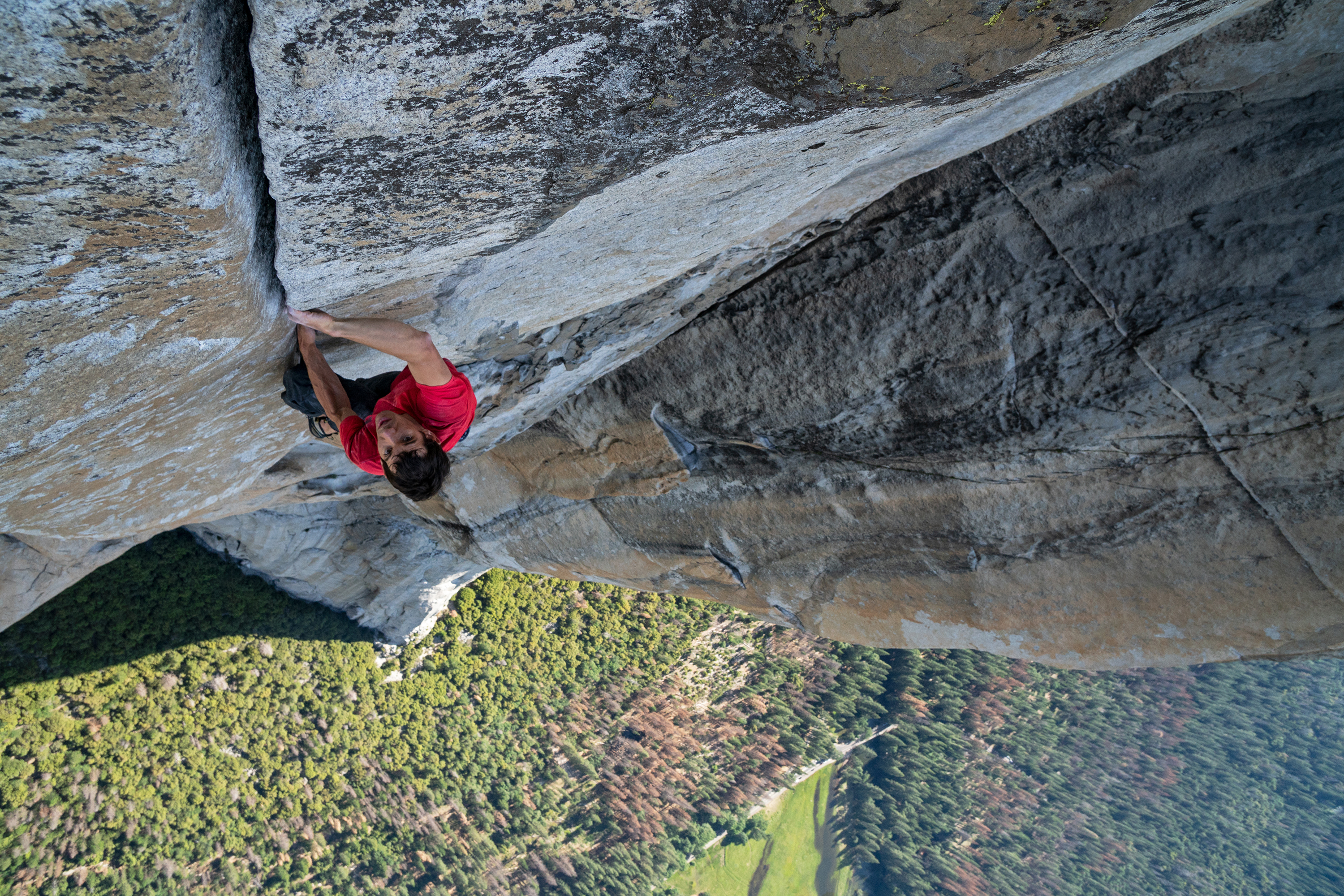 Alex Honnold dares to be the first person to ever free solo climb Yosemite’s 3,000ft high El Capitan Wall. We follow him as he meticulously plans each move while juggling injury, relationship tensions, and the insane feat of climbing without any ropes to save him from a life-ending fall. Directors Elizabeth Chai Vasarhelyi and Jimmy Chin have beautifully documented Honnold’s inspiring journey to complete an unbelievable stunt. MTP: 4/5

Some of us are braver than others. From public speaking to sky-diving, our greatest fears can vary but most of us have something we’re terrified of. However, for Alex Honnold it seems as though accomplishing something an average person would be deathly afraid of, for him, is as easy as walking down the street. For example, Honnold, a free solo climber (someone who climbs mountains, cliffs, etc. without ropes), looks at a 3,000 foot high cliff and can’t wait to scale it without any life support!

Honnold is one of the most recognized, young free solo climbers in the world. He dares to climb the largest and most difficult cliffs in America and that is what caused Free Solo directors Jimmy Chin and Elizabeth Chai Vasarhelyi to become obsessed with Honnold’s mission to free climb El Capitan Wall of Yosemite.

What made this film so spectacular is the attention to detail. It was not just about Honnold’s training and preparation to climb El Cap, but also his family history, his relationships, and how his mind works (the audience sees a scan of his brain). MRI results revealed that Alex has incredibly low amygdala stimulation. The amygdala is the part of the brain that gets fired up when we are afraid or stimulated by something. Alex’s amygdala never once responded to typically scary images or scenarios. Chin and Vasarhelyi’s choice to include this in the film gave us even greater insight into how Alex functioned and how it is possible for a person to push past what seems like a very reasonable fear of falling to your death. Alex’s brain needs much more stimulation than the average person’s does to feel afraid.

This information gave us insight into his relationship with his girlfriend Sanni McCandless. From the first introduction, it seemed like the relationship was not going to last. Alex is distant, independent, and solely focused on meeting his goals. It almost seemed like having a girlfriend was a hindrance for him. However, because of the way his amygdala is wired, it is suggested that he also lacks social skills and particularly romantic fulfillment. Even so, their relationship was a fascinating backdrop for his struggle with working through his preparation and overcoming an injury before his climb.

The filmmakers worked in partnership with National Geographic, and the cinematography is absolutely stunning. Of course, Yosemite would be beautiful even if it was shot by an iPhone camera, but to see the different seasons, rock formations, textures, and colors up close in high definition was breathtaking. Even more stunning were the suspenseful drone shots shown when Alex was climbing. Seeing someone climbing amid the expanse of Yosemite with possible death looming over them kept me on the edge of my seat. Alex’s bravery is unparalleled, and the bravery of his friends, who filmed him despite the risk of losing a friend in front of their eyes, was even more moving.

A: NO! This film is about a man and they pretty much only talk about him. 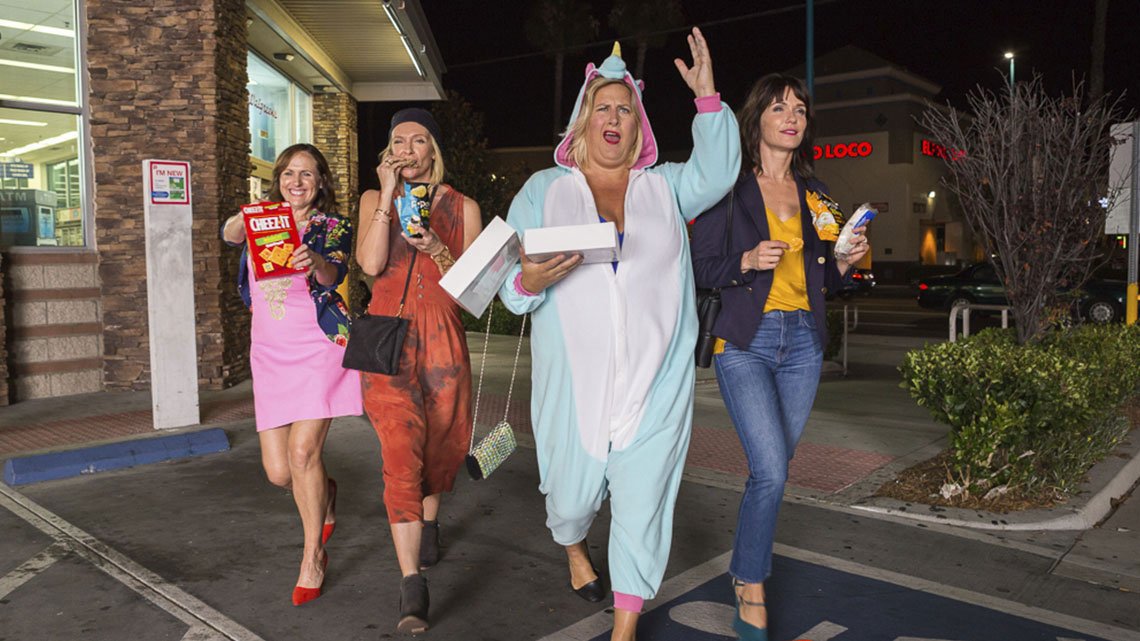