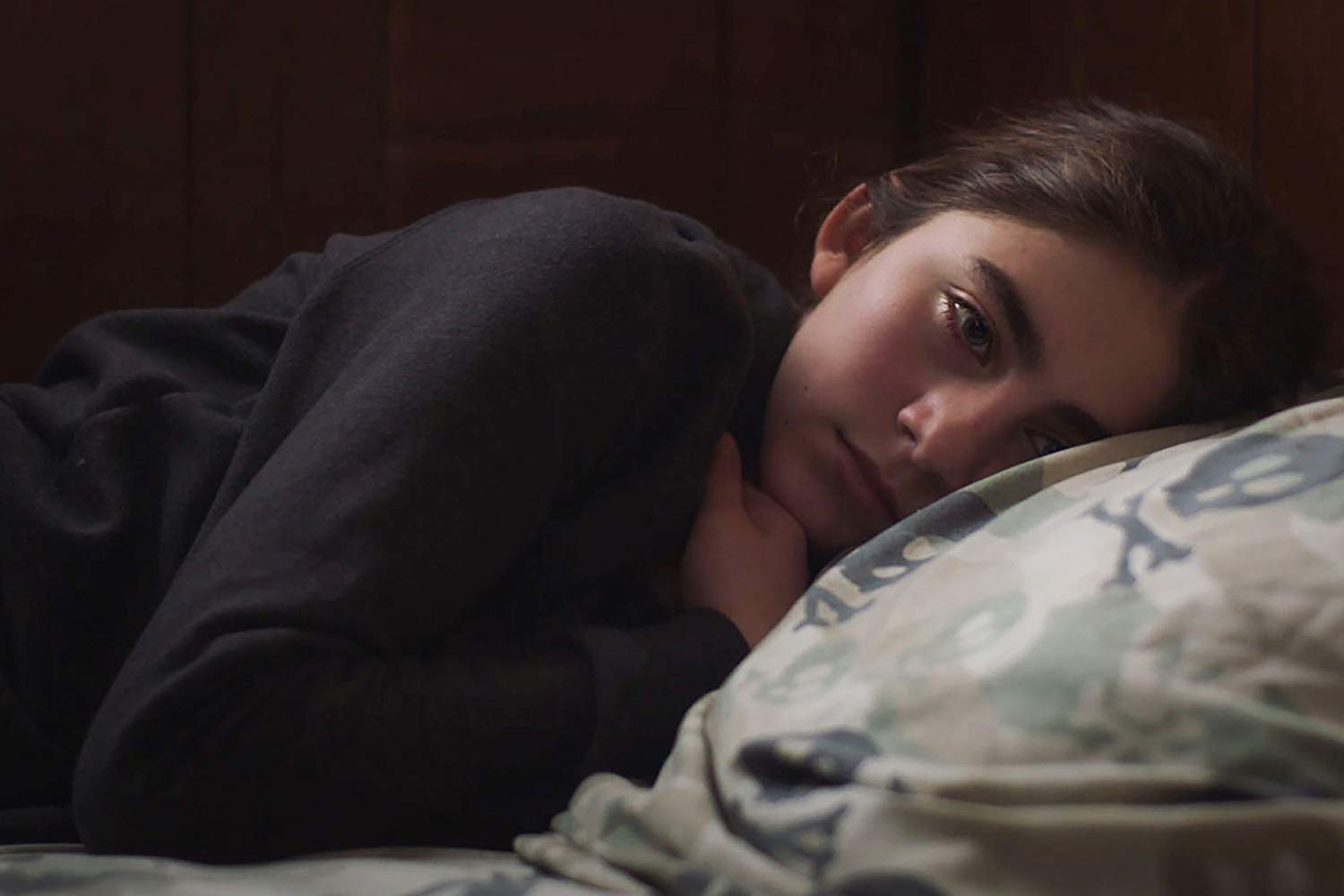 Sadie tells the story of a young girl coming of age while faced with the challenges of a modern American military family. Realist and simple on the surface, it explores these issues from an intriguing psychological perspective, resulting in a dark and affecting drama. (HRM: 4/5) 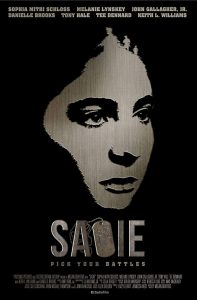 Adolescent Sadie (Sophia Mitri Schloss) lives with her mother Rae (Melanie Lynskey) in a small American trailer park where everyone knows everyone’s business. She idolizes her father, who has been away for years serving in the military, but who doesn’t seem to have any plans to come home. When a new neighbor starts forming a relationship with her mother, she uses manipulative strategies not far from the art of war to drive him away, with eventually disastrous results.

It is safe to say that Sadie tells a coming of age story to a morbid extent. Sadie is young and naive, but her perception of reality is clouded by her family’s history in war, leading her to jump to solutions for her problems that have much larger and more serious implications than she realizes. While she has good intentions, she truly just wants to maintain the picturesque family that was once her reality, but things have changed and by the end of the film she learns that change is a harsh reality.

The characterization of Sadie is vibrant and deep, allowing the viewer to really come to connect and sympathize with her by the end of the film. But equally important in the film is the character of her mother Rae, whose story we are let into almost as much as Sadie’s. Through her, we come to understand the dynamic of this family on a level that Sadie has yet to realize, creating an almost tragic tone as we watch events unfold before our eyes. By the end, the film becomes just as much about the mother and daughter relationship as it is about Sadie alone, and the stability this relationship provides through all of the chaos. 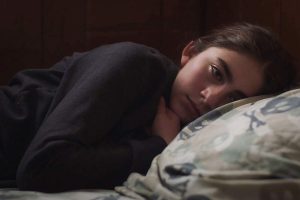 Writer and director Megan Griffiths chooses to focus on the life within the small town in which the film is set, focusing on the psychological effects of larger events on the characters we come to know. The issues the events in the film are based on are extremely relevant in today’s United States, but she tackles them all within the context of Sadie’s life and grounds the viewer in a realist style, rather than letting them grow out of proportion to the story being told.

Sadie is a thrilling psychological exploration of the effects on the families of those serving in the military, but it also goes far beyond that to relevant issues in today’s society. Griffith does an impressive job creating vibrant characters that the audience can easy connect to and sympathize with, leading to an overall affecting and moving film. 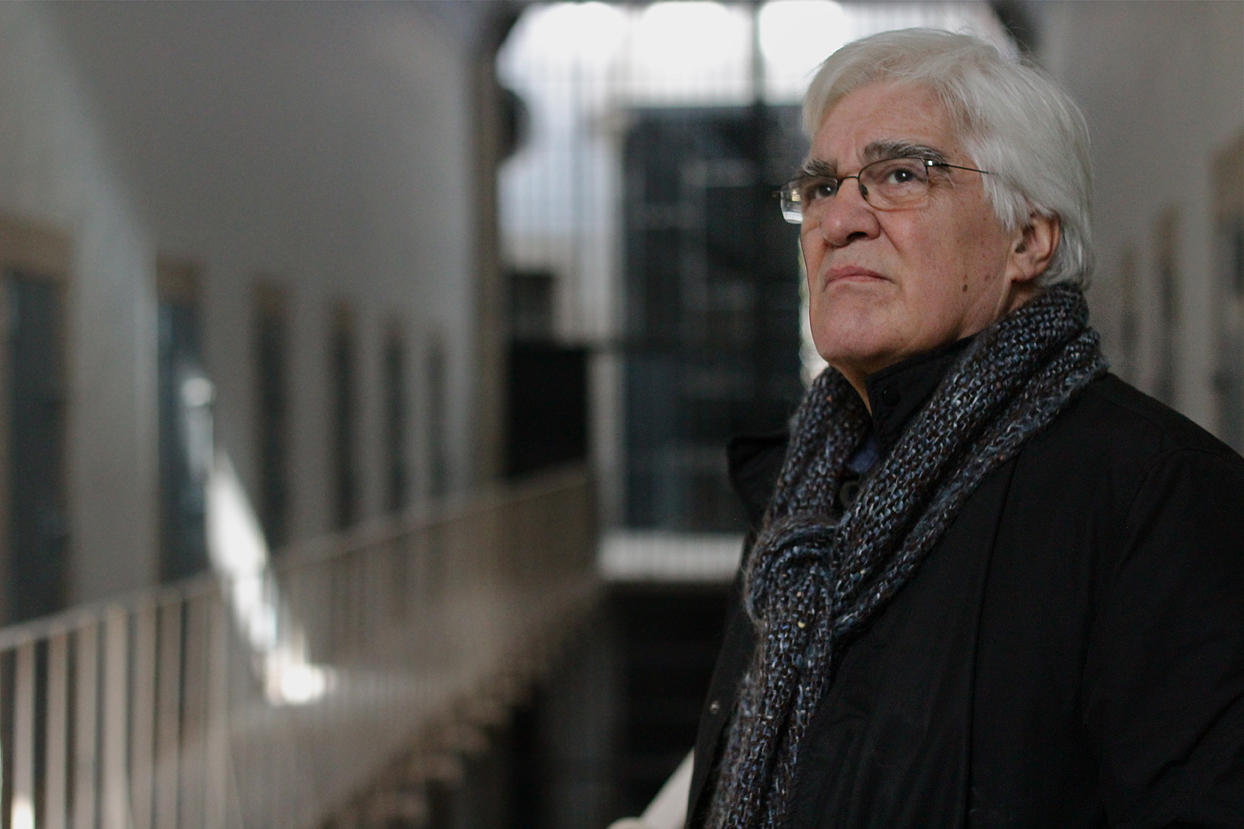 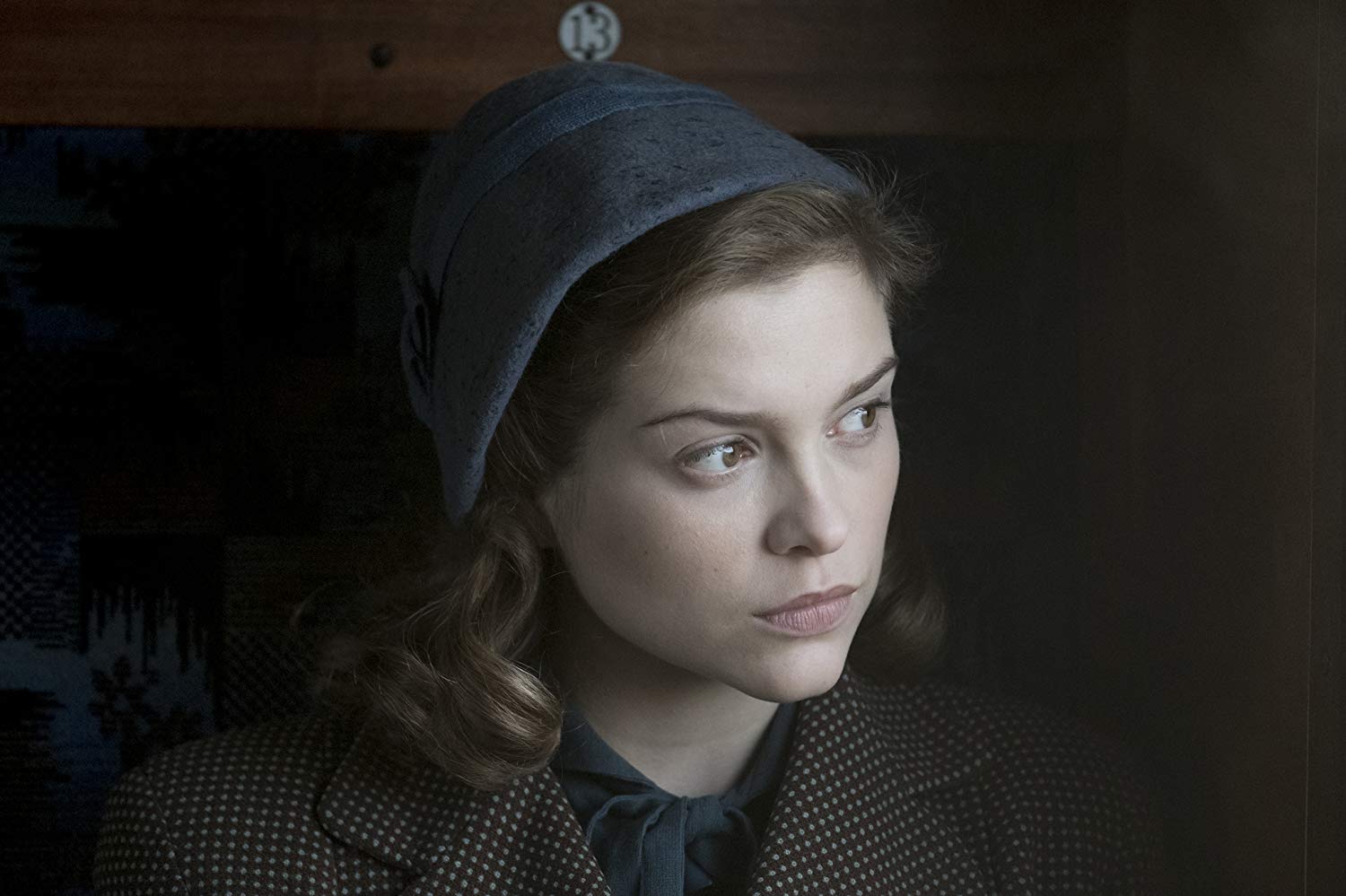