In ‘The Long Shadow’, Frances Causey Attempts to Right the Wrongs of her Slave-Owning Ancestors 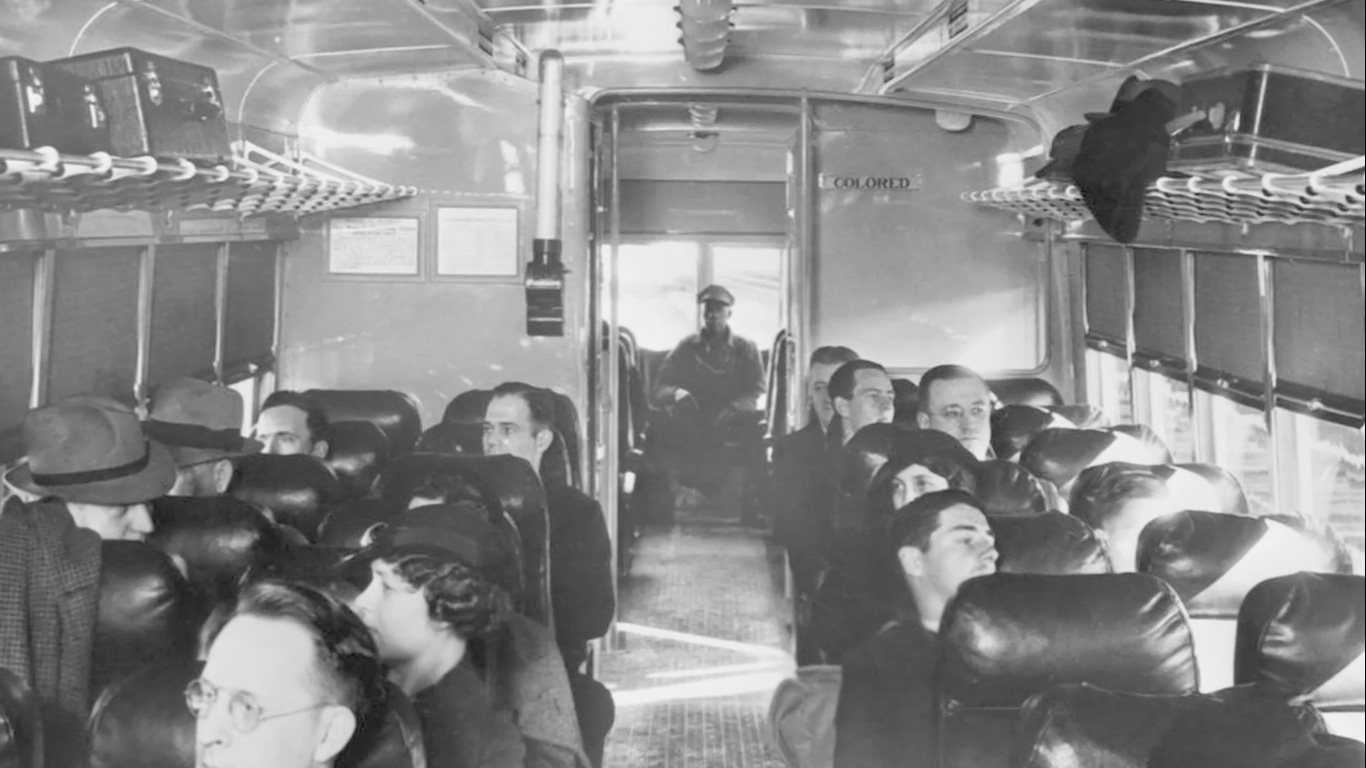 Written and directed by Frances Causey, The Long Shadow traces the repercussions of America’s “original sin”: slavery. In the film, Causey explores the lesser-known stories and details of the country’s racial history, demonstrating how slavery has cast a “long shadow” over the whole matter. The Long Shadow provides valuable information and a fairly comprehensive review of slavery and its reverberations, but does not go much further than that. (JRL: 2.5/5)

In The Long Shadow, Frances Causey Attempts to Right the Wrongs of her Slave-Owning Ancestors

Writer and Director Frances Causey and Producer Sally Holst are both descendents of white Southern slave owners. Having themselves grown up in a time of overt segregation, both are deeply troubled by the institutional racism and oppression that remained after slavery and remains even today. In an attempt to make right their ancestors’ terrible wrongs, Causey and Holst present a racial history of America, their thesis being that slavery has cast a “long shadow” over the country, keeping African Americans largely out of prominence since the country’s beginning.

The Long Shadow intersperses Causey and Holst’s own personal stories with the personal stories of the descendants of slaves and other lesser-known stories from history. The film begins with the start of the African slave trade then traces much of America’s history through a racial lens, covering the Civil War, Jim Crow laws, the Civil Rights movement and more, ending with a recent racially-motivated shooting. Through this comprehensive analysis of slavery and the systematic oppression that followed it, Causey and Holst demonstrate that we are far from free of the devastating consequences of America’s racial “original sin”.

While I commend Causey and Holst for the message they are trying to send with The Long Shadow, there were technical elements that detracted from the quality of the film. The film’s generally consists of voiceovers accompanied by various photos and pieces of art on the subject of slavery and its aftermath. The photos and pieces of art themselves, showing black oppression in all of its brutality and tragedy, are quite moving. They certainly bolster the emotion behind the story Causey tells. However, it feels like the majority of the film outside of interviews is comprised of these images moving across the screen, making the film feel more like a high-quality PowerPoint than a movie. The constant display of emotionally-charged images also takes away from the power of those images after a while and numbs the visceral reaction they are meant to cause.

It also seems to me that Causey bit off more than she could chew with the mission of the film. The Long Shadow is meant to demonstrate the longstanding impact of slavery on Americans by examining, essentially, the entire lifetime of the US through a racial lens. This means that, along with interviews and personal anecdotes from people directly affected by these issues, Causey also covers a lot of historical information on the topic (Jim Crow laws, the KKK, the Civil Rights Movement, etc.), that has already been told again and again. Though of course it’s essential to make this history known, it should be from a fresh perspective. Causey’s in-depth research did merit some stories from history that aren’t common knowledge and are very compelling, but these were obscured by a large amount of what was, at least for me, review. I was, for example, fascinated by the exposé of a racially-charged shooting near the end of the film, as well as the story of freed blacks in Canada who became tremendously successful outside of the grips of oppression. In my opinion, focusing on one of these, or any of the other lesser-known and very fascinating anecdotes the film put forth, would have made for a more memorable and interesting narrative.

All in all, The Long Shadow is informative for someone who knows very little about slavery and the subsequent oppression of African Americans that exists still today. For those with knowledge on the issue, a lot of it won’t be anything they haven’t heard before. Still, it’s refreshing that, through The Long Shadow, Causey and Holst fight to right the wrongs of their ancestors and combat the evil of systematic oppression. Bechdel-Wallace Test: Yes! There was a scene in which a woman, interviewed by the female fimmakers, discussed her grandmother who was a slave. 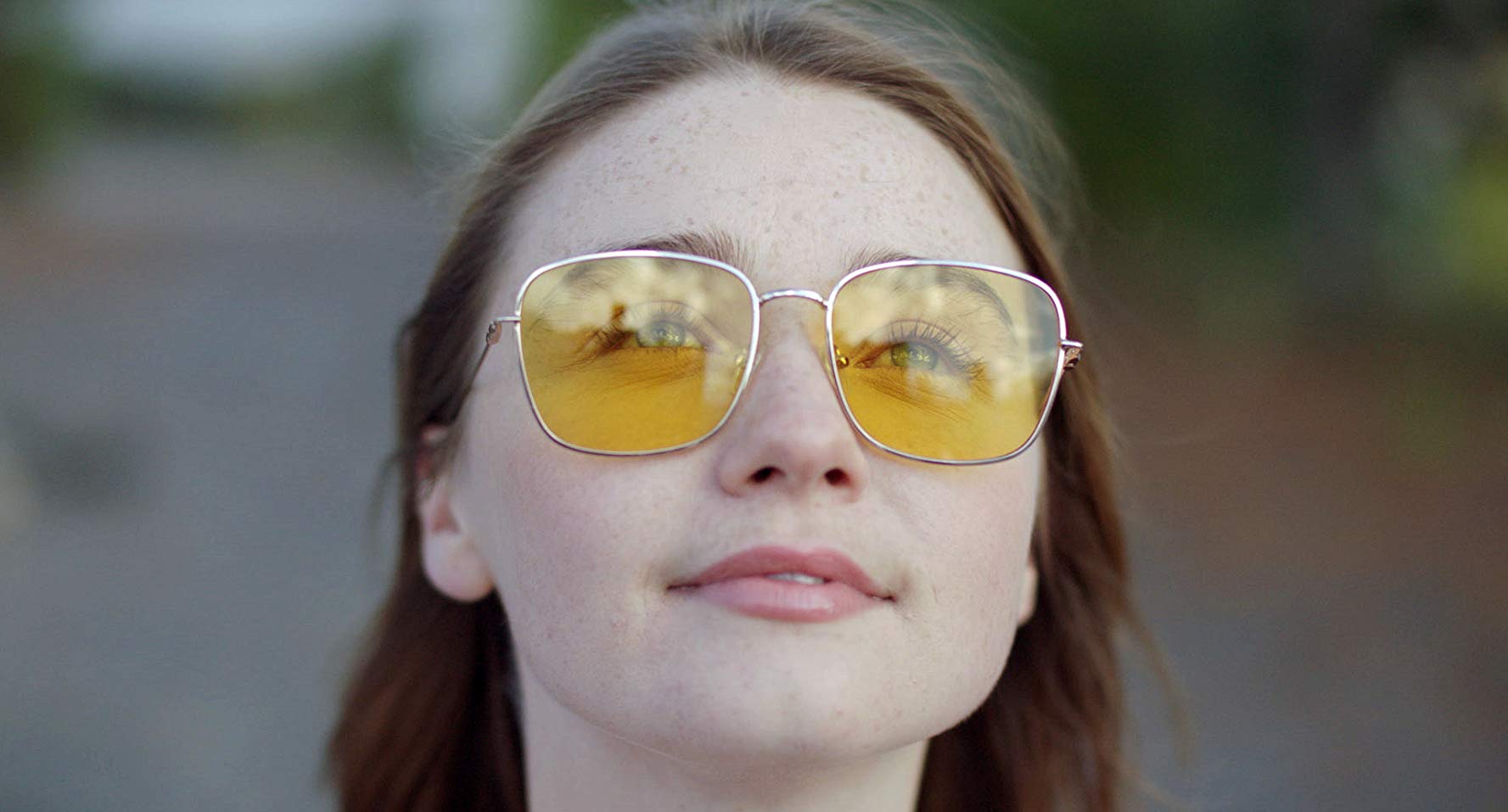 A SMALL SECTION OF THE WORLD