‘Mowgli: Legend of the Jungle’ another retelling of classic origin story

Mowgli: Legend of the Jungle is a visually impressive live-action film that retells the story of The Jungle Book from the point of view of Mowgli the “man cub.” Rudyard Kipling’s century-old story has been retold several times, from the well-known 1967 Disney animated film to Jon Favreau’s 2016 adaptation. From first-time screenwriter Callie Kloves and director Andy Serkis (a motion capture expert), Netflix’s Mowgli is an origin story that’s biggest failing is being told too many times. (BKP: 3.5/5)

Young Rohan Chand captures the innocence and strength of Mowgli as the film’s namesake, asking questions about his origins along with the audience. He learns from his mentor, black panther Bagheera (Christian Bale), and infamous black bear Baloo (Serkis), both of whom treat him like just another wolf cub despite his human characteristics. But his presence among the jungle creatures remains a danger as long as vicious tiger Shere Khan (Benedict Cumberbatch) knows his whereabouts, and Bagheera and Baloo do their best to train the boy for his own protection.

Mowgli is determined to become a member of his wolf pack along with the other cubs, but it’s ultimately his pursuit of the nearby man village that kicks the film’s metaphorical strengths into high gear. As humans encroach more and more on the animals’ territory, the burden rests on Mowgli’s skinny shoulders to connect the two – all while determining who his real enemy is.

It’s a classic struggle of man versus creature – maybe a bit too classic as the plot falters and borders on dull in the first few acts. Epic voice talent from Bale, Cumberbatch and Cate Blanchett as Kaa the python is notable; the ambitious animation and cinematography will undoubtedly benefit from the film’s big-screen release. The film’s humans are also likable, but come too late in Kloves’ screenplay. Among them are underused Freida Pinto and Emmy winner Matthew Rhys, who show Mowgli their ways and (along with Bale’s Bagheera) bring much-needed emotion to what is otherwise just a visually impressive feat without much substance. Chand holds his ground, especially when you consider he acts alongside CGI animals for a majority of his star turn.

Just as its titular character is caught between his two worlds, Mowgli: Legend of the Jungle feels stuck somewhere in between a retelling of a classic story and a high-tech visual display with too much darkness between shining moments of light.

Q: Does Mowgli: Legend of the Jungle pass the Bechdel-Wallace test? 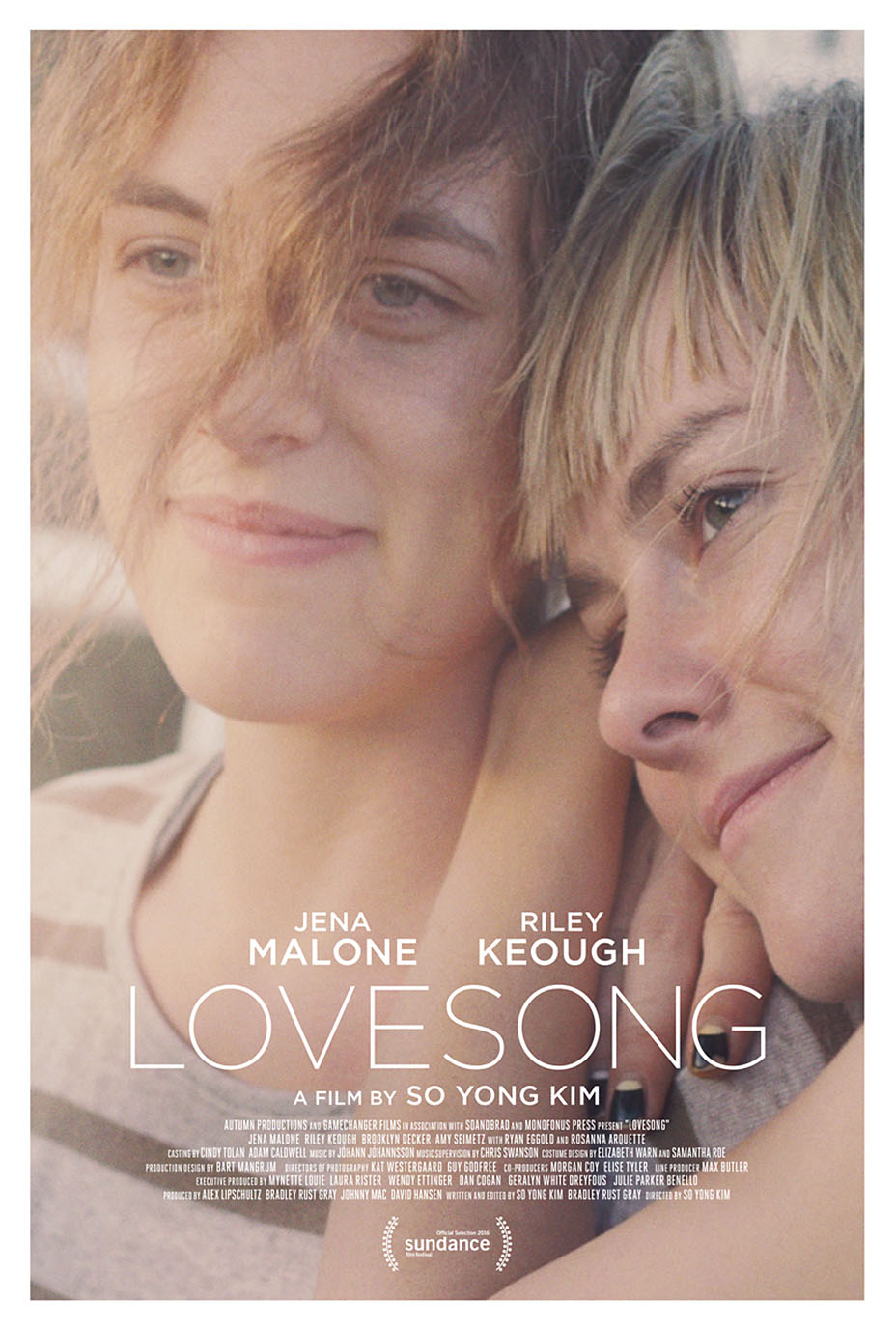 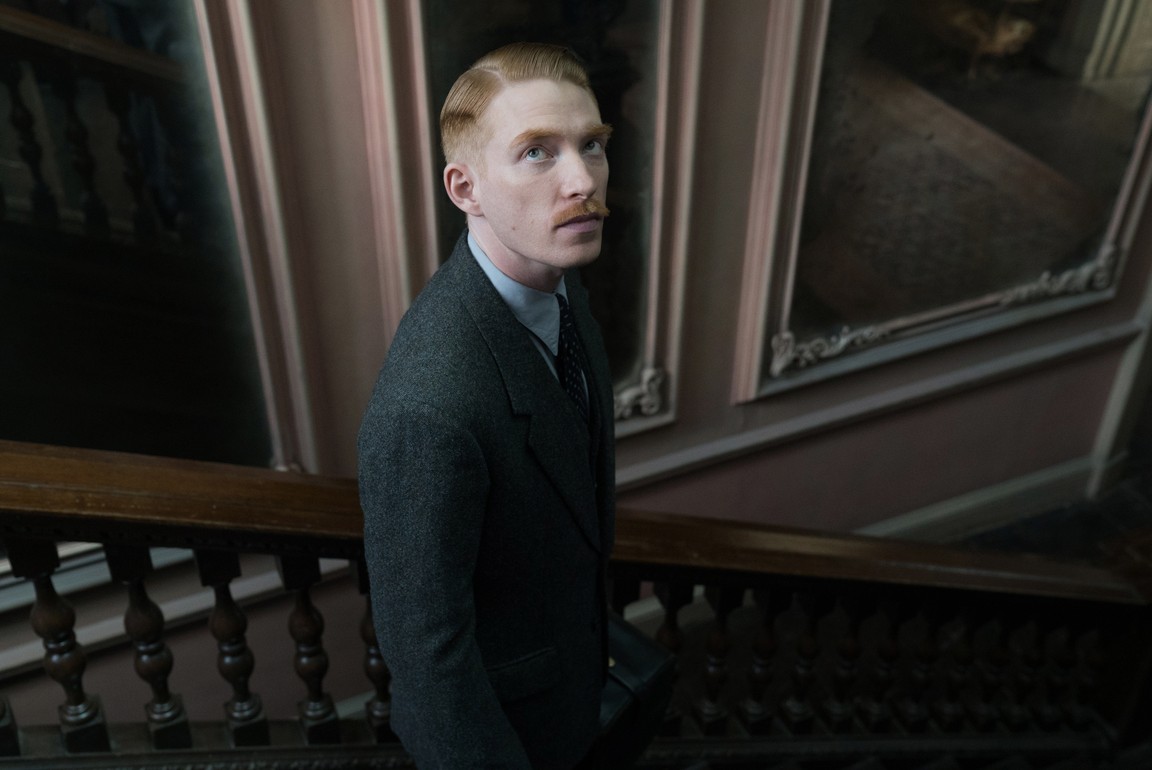 by Brigid K. Presecky December 4, 2018
Brigid Presecky began her career in journalism at Chicago's Goodman Theatre. In 2008, she joined FF2 Media as a part-time film critic and multimedia editor. Receiving her Bachelor of Arts degree in Communications from Bradley University, she moved to Los Angeles where she worked in development, production and publicity for Berlanti Productions, Entertainment Tonight and Warner Bros. Studios, respectively. Returning to her journalistic roots in Chicago, she is now a member of the Chicago Film Critics Association and certified Rotten Tomatoes Film Critic.
Previous Post Next Post