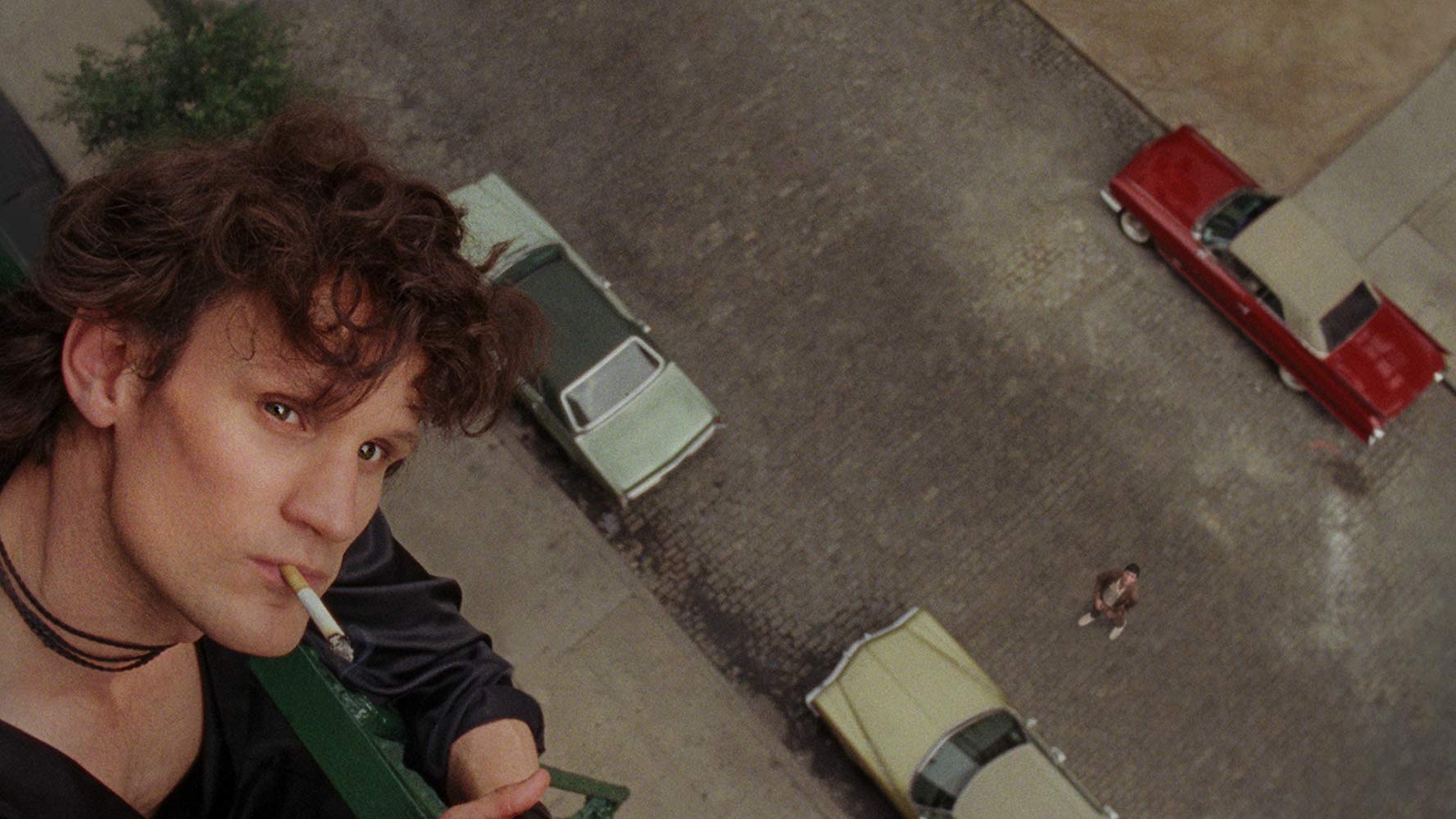 Director Ondi Timoner paints a portrait of an artist in her Tribeca Film Festival award-winning biopic Mapplethorpe. The impeccable Matt Smith disappears into controversial artist Robert Mapplethorpe in this memorable lead role, following the evolution of a trailblazing photographer. (BKP: 3.5/5)

Timoner’s fascination with her subject matter shines through in Mapplethorpe, balancing audience’s perceptions of a life seen from the outside versus how it was actually lived.

“He’s probably the most controversial artist in modern history because he set out to make something considered unthinkable, unviewable by the masses and made it mainstream. He turned everything on its head,” Timoner told FF2 Media last April, after Mapplethorpe won the second place Audience Award at Tribeca. That previously “unthinkable” work refers to frequently erotic subject matter, which is put on full display in Timoner’s feature. From his Catholic upbringing to his heterosexual marriage to his young death from HIV/AIDs, Timoner manages to keep Mapplethorpe’s work and passion for photography the focus of her story, while also showing the influence of his own life on his work.

While other recent features portraying complex artists have been criticized for downplaying sexuality, Mapplethorpe does the opposite, putting the human body on graphic display in a way that its protagonist would have wanted. In fact, it might not be possible for films like this to be made today if not for Mapplethorpe’s 1970s nude portraits. Fans of the artist certainly won’t consider this aspect of the film gratuitous, even if it does feel strange when juxtaposed with Robert having lunch with his disapproving parents.

Viewers going into the film with no knowledge of Mapplethorpe’s life or influence won’t necessarily be enlightened, but informed . Timoner’s direction is singularly focused on Mapplethorpe’s evolution as an artist, if co-writer Mikko Alanne sometimes stumbles in a screenplay with expository lines like, “I want to be the next Michelangelo.”

For those who know him better as Prince Philip in Netflix’s smash hit The Crown or as the Eleventh Doctor on Doctor Who, Smith is unforgettable as Mapplethorpe. He succeeds in putting a personal spin on a man who could easily be considered an isolating figure in art history – and while you might be left wondering why the title artist’s work is so iconic, you definitely won’t doubt Smith’s unmatched talent after viewing this feature. 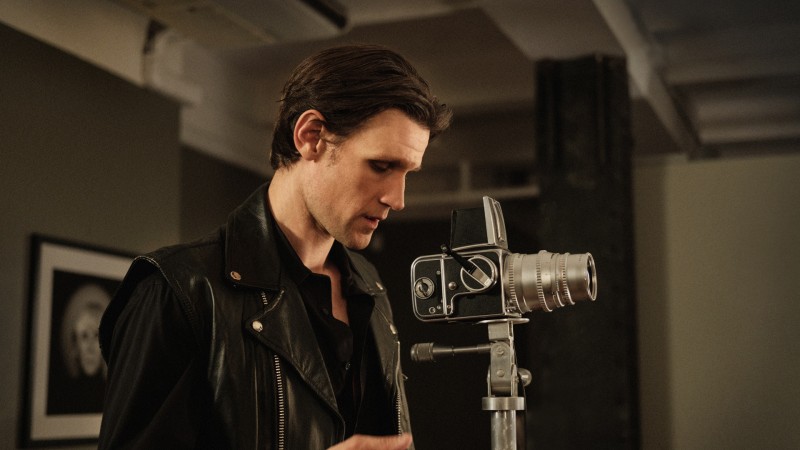 Featured Photo and Bottom Photo: Smith is the only especially memorable part of the artsy biopic Mapplethorpe.

by Brigid K. Presecky March 1, 2019
Brigid Presecky began her career in journalism at Chicago's Goodman Theatre. In 2008, she joined FF2 Media as a part-time film critic and multimedia editor. Receiving her Bachelor of Arts degree in Communications from Bradley University, she moved to Los Angeles where she worked in development, production and publicity for Berlanti Productions, Entertainment Tonight and Warner Bros. Studios, respectively. Returning to her journalistic roots in Chicago, she is now a member of the Chicago Film Critics Association and certified Rotten Tomatoes Film Critic.
Previous Post Next Post