My Son (Mon Garçon) written by Laure Irrmann and Christian Carion and directed by Carion is a typical vigilante thriller about a child kidnapping that contains moments of good suspense but ultimately does not amount to anything more than a standard trope. (DLH: 2.5/5)

My Son begins with Julien (played by Guillaume Canet) driving through winding mountainous roads to rush to his panicked ex-wife. When he arrives at the snowy campground his young son, Mathys (Lino Papa), was staying at, he finds out that he has gone missing from his tent with all of his belongings still present aside from a single sleeping bag. After multiple unsuccessful attempts to work with the police, Julien decides to take matters into his own hands and find the people that kidnapped his son.

Throughout Julien’s mission to find his son, we learn that he has a strained relationship with every character in the film. We discover that Julien and his ex-wife Marie (Mélanie Laurent) do not get along, that he chose constantly working over having a relationship with his son, and that he has issues with authority. Because of all of these factors, it seems that Julien’s mission to recover his son is the only action he ever took as a caring parent.

While this kind of character presents a great basis for a kidnapping thriller because it is different from what we normally see in these types of films, My Son remains purposefully vague about the details of Julien’s life and hesitates to give any answers. We never find out why Julien and Marie broke up even though both characters reference the split. We don’t have a full grasp on what Julien does for work even though the police seem to be suspicious about his constant traveling. He mentions he’s a geologist, but the details are fuzzy and he has a suspicious call with someone from his job that mentions phone tapping. My Son also neglects to provide any sufficient information about the group that kidnapped Mathys, and Julien doesn’t seem to care much.

These unanswered questions are some of the biggest issues with My Son. While the kidnapping thriller normally relies on mystery to generate suspense, it seems that Carion put the mystery in the wrong elements and forgot to provide insight at the end. The result is a film that is difficult to be invested in aside from the usual thrill of the chase.

There was one wonderfully suspenseful scene where Julien is driving to find one of the people he suspects was involved in the kidnapping. The GPS keeps reminding Julien of how far he is from his destination as we watch him drive and get closer and closer to the house. The voice of the GPS in this scene is both eerie and quotidian, which was a pleasant surprise considering the pitfalls of the rest of the film.

I do applaud Canet’s performance considering My Son was shot in six days and he wasn’t given a script for most of the film. Perhaps this explains why there are so many unresolved questions about his character. However, the novelty of the filming only goes so far when the overall product suffers from holes. Even worse, the last scene of the film wraps up in a neat little bow with one lingering question that was more frustrating than satisfying.

Unfortunately, My Son suffers immensely from unanswered questions and a standard plot. There was hardly anything memorable about the film aside from sweeping shots of the wintry forests of France. Despite the attempt at innovation, My Son would have benefitted from, for starters, a script for the main character.

Bottom Photo: Julien and Marie arguing about what they should do.

Does My Son pass the Bechdel-Wallace test?

No. Marie is the only female character in the film. 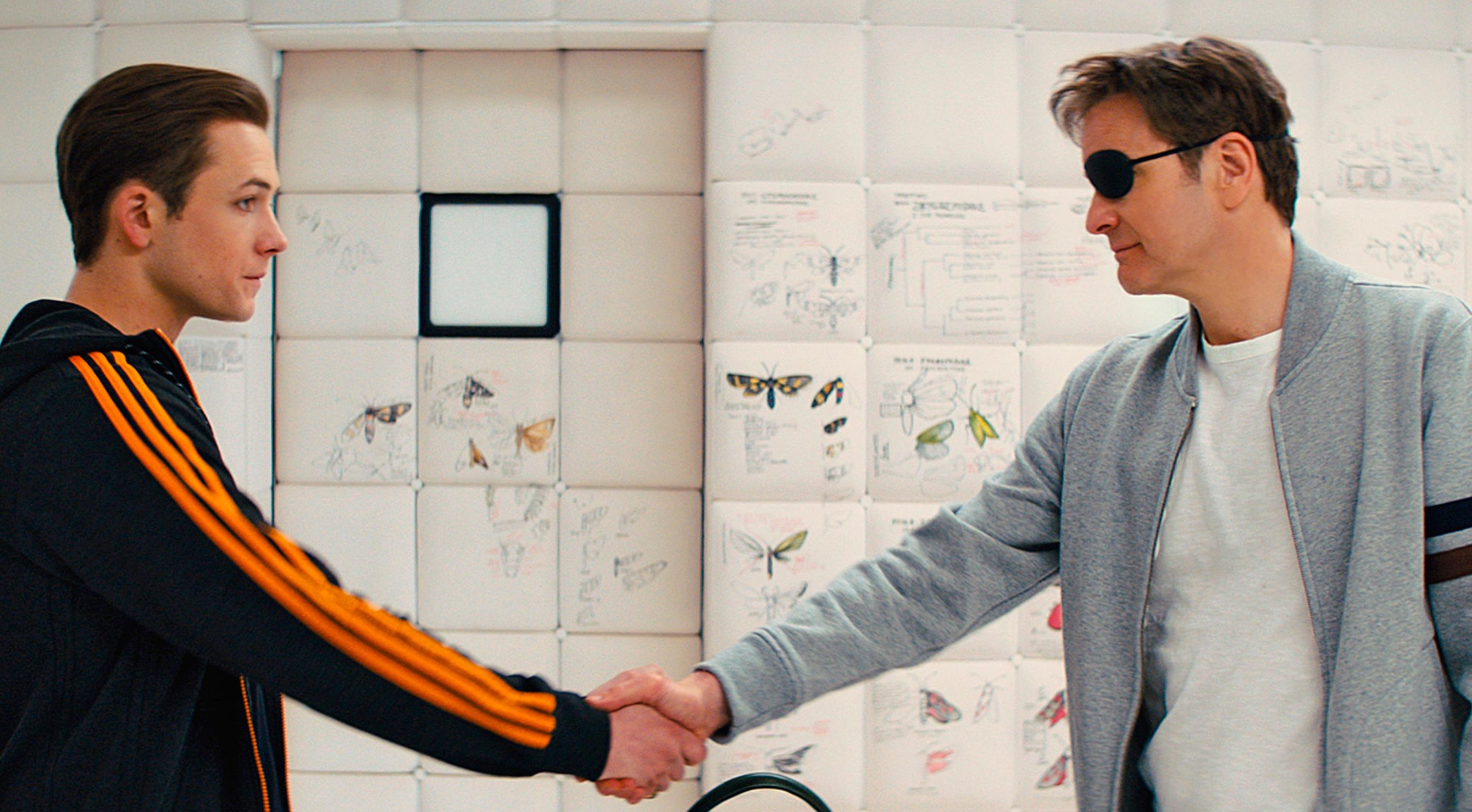 by Dayna Hagewood May 7, 2019
Dayna graduated from Rutgers University in May of 2019 with a degree in English and Cinema Studies and a concentration in Creative Writing. Dayna loves working with FF2 Media because writing about film harmonizes her greatest interests and allows her to participate in showcasing women artists doing amazing work. As a writer, film buff, and avid cross-stitcher, Dayna appreciates that FF2 carves out a space for women artists in an industry so unwilling to lend one to marginalized groups. She is proud to aid in creating and facilitating that necessary space.
Previous Post Next Post