‘Jacob’s Ladder’ is a Thriller That Falls Flat 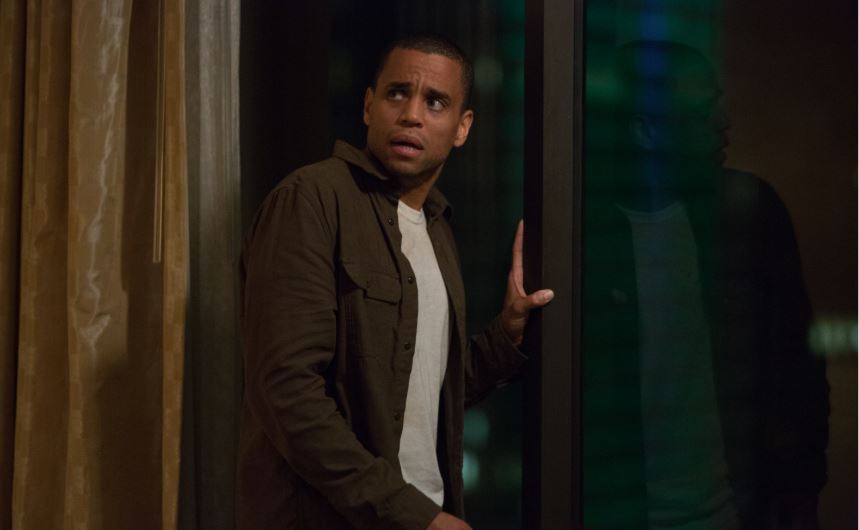 Written by Sarah Thorpe and Jeff Buhler, the remake of 1990’s film Jacob’s Ladder tells the story of a veteran at home from war who suffers from hallucinations of hauntings by his dead brother. Having served as a trauma surgeon overseas, Jacob begins treatment for PTSD once he returns home. He begins taking a drug called HDA, a drug that will send him reeling with flashbacks and false memories. (MTP: ⅗)

Remakes are always a tough script to handle. How true to the original should it be? If it does differ, how much? Will this once-popular character still appeal to audiences when placed in new situations? Unfortunately with Jacob’s Ladder, the new script did not manage to do justice to the story’s legacy. The movie advertises as interesting – PTSD, thriller, attractive actors that for once aren’t copies of the originals but fresh actors of color. All such aspects are, in fact, the only real wins of the film.

Unfortunately, the ways in which the film portrays PTSD is in a harshly negative light. The archetypal plot devices used in Jacob’s Ladder feel as though they aim to convince that PTSD is a harmful disorder to have and that people with it should be feared. Jacob fears himself and the people around him who have PTSD and the plot waits until the very end of the film to point out the true villain. This certainly lends itself to the thriller aspects because you are never sure which of the characters to trust and therefore are suspicious of everyone, but it is worrisome that the main antagonist in the film is the very illness the writers are urging to be cured. Nonetheless, a movie about the necessity for veteran PTSD care is incredibly important at a time when America does not focus much of its healthcare on the mentally illnesses. Discussing veteran care in the film is already a positive step towards acceptance of mental illness and is used to push the plot along.

The film is certainly a thriller with jump scares, disorienting environments, and anxiety-inducing reveals. Yet, with every trick pulled, it felt difficult to be entirely engaged and invested. It was as though, a few minutes before a big secret was uncovered, the answer had come out from hiding before permission was given. This left each, slightly anxious moment with a cheap feeling, wanting for something that wasn’t there. In all honesty, it wasn’t incredibly thrilling. 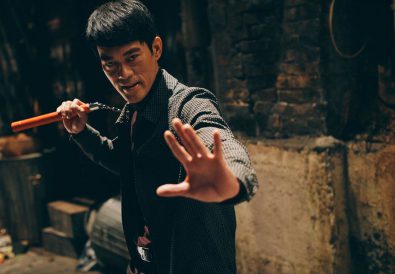 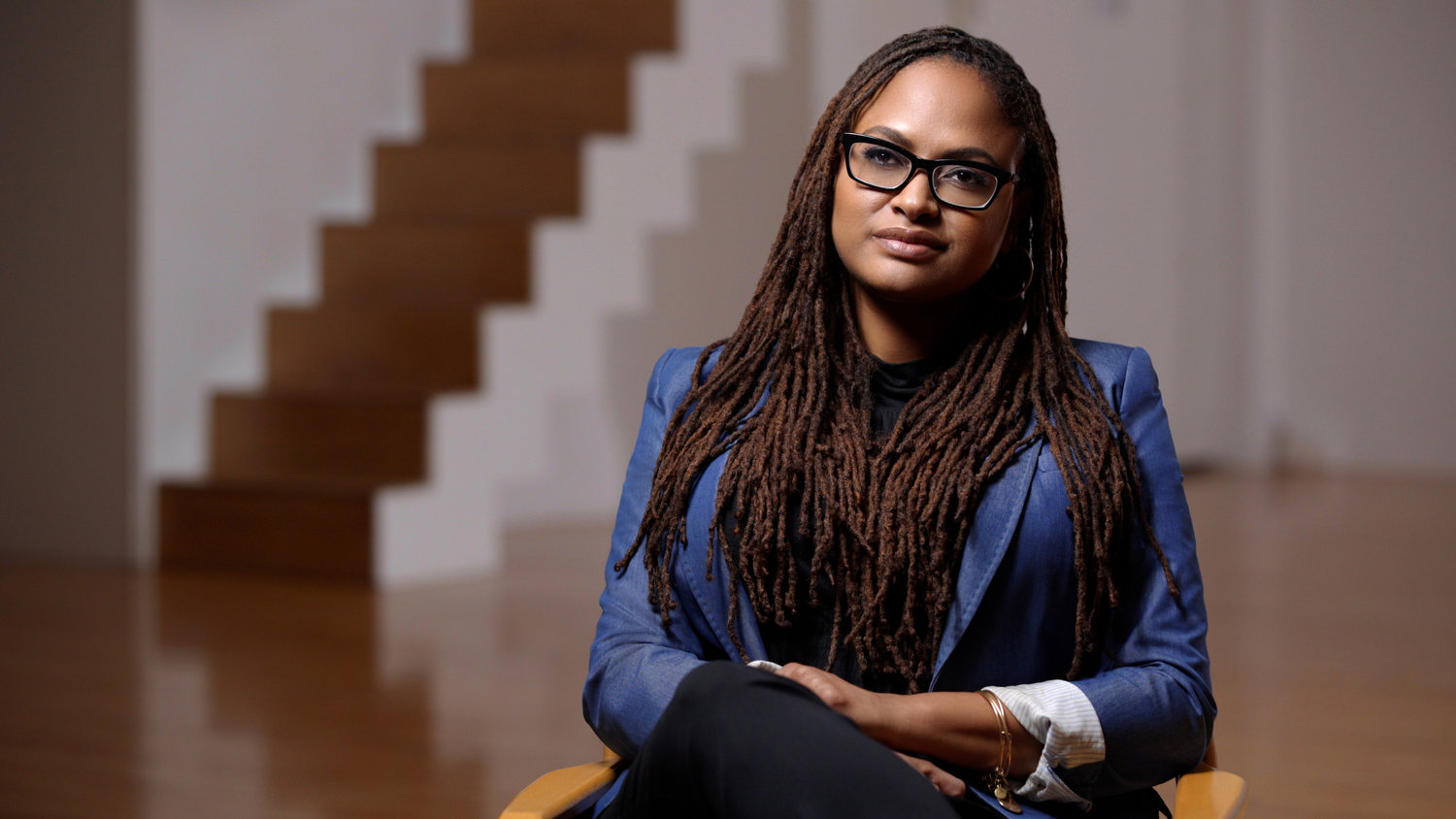