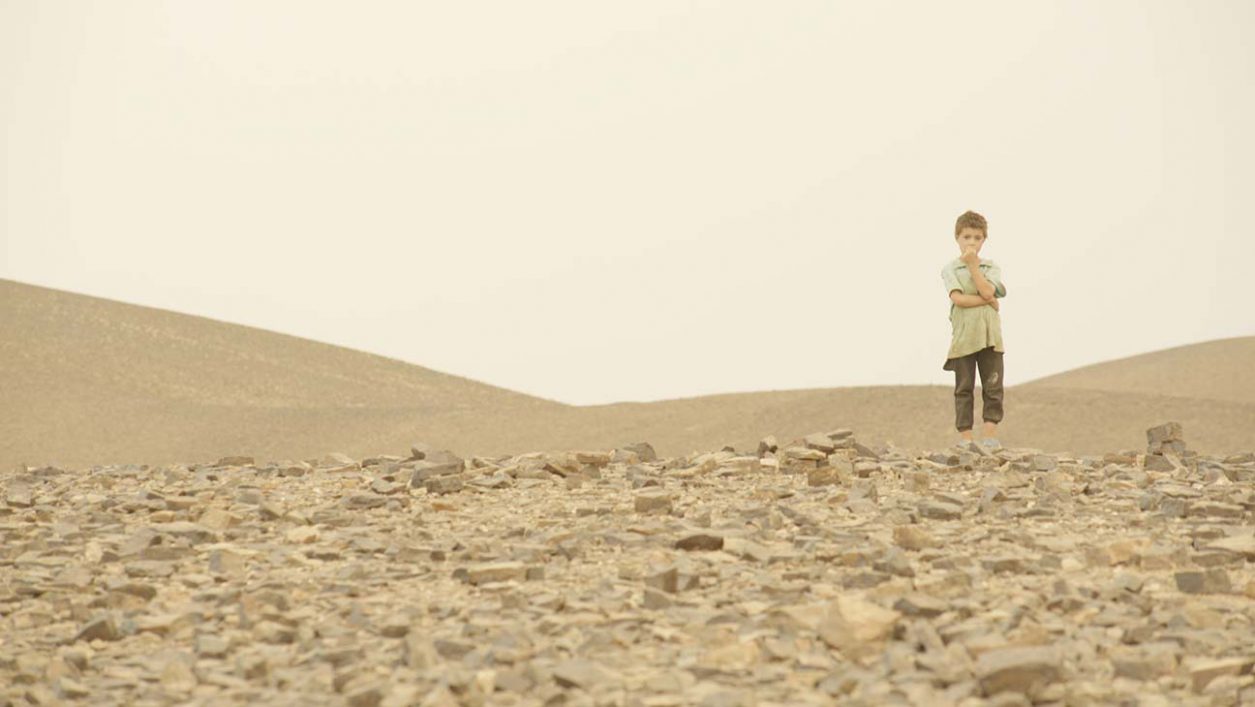 The Miracle of the Little Prince (written and directed by Marjoleine Boonstra) is a documentary about translation, culture, and perseverance in relation to the famous children’s book, Le Petit Prince, by Antoine de-Saint Exupéry. Despite a promising premise, The Miracle of the Little Prince fails to stitch together a cohesive and powerful narrative and gets lost within each interview section in a way that is often difficult to follow and slightly tedious. (DLH: 2.5/5)

The Miracle of the Little Prince opens with a powerful voice-over narration reading of the original text in French with sweeping mountain views and a distinctly serious tone. Boonstra then launches the audience into the deserts of Morocco where the film spends its first third. This first section of the film attempts to place the book in the context of desert life and interviews a few people that were impacted by the tale. We meet a poet, the translator of the book for the language of the area, and a family that raises cattle and has multiple children. Unfortunately, these narratives are hardly explained and seem thrown together in an effort to create meaning.

It is extremely evident that the main principle of the film is to demonstrate the broad reach of the book and show just how deeply the contents of the little prince’s story resonate with people all across the world, regardless of their position in society. While this is a great concept, it consistently felt like The Miracle of the Little Prince missed opportunities to drive the point home.

For example, in the first section, the translator explains how his first language (Tamazight) was stamped out when he attended a school taught only in Arabic. While this could have acted as poignant support for the film’s thesis, Boonstra quickly transitions into an interview with a local poet who speaks to the book’s relevance because of the desert that they live in. This series of interviews felt more distracting than supporting, and the scenes with the family felt the same way.

The second section of the film takes place in Finland and focuses on a translator that had a similar relationship with the book to the first translator. She relates her story of going away to boarding school and having her language stripped away from her. A librarian gave her a copy of Le Petit Prince to read, and she recalls the tremendous impact it had on her at the time. She mentions that it gave her a friend when she didn’t have anyone else.

While this story is extremely impactful, Boonstra does not dwell on it for the appropriate amount of time and shifts instead to focusing on the translator’s relationship with her mother. These lapses in focus seem to distract from the main issues that the film attempts to tackle. While the message of saving culture and preserving language is certainly there, it often felt buried by side stories and a heavy focus on landscape shots rather than the real issue at hand.

I should mention that Le Petit Prince is one of my favorite books to this day, even as an adult. It is full of whimsy, wonder, and a literary quality that is oddly lacking in much popular and well-regarded literature. That being said, The Miracle of the Little Prince was a massive disappointment for me. I was expecting a proper anthropological angle about translation, the wide scope of the book, and the massive possibilities for children’s literature to deeply connect with people on a global scale. Unfortunately, the film is too scattered to stick true to its thesis, not wide-ranging enough to convey the true impact of the book, and frankly distracted by the scenery of each location (though some of the shots are incredibly visually striking).

Does The Miracle of the Little Prince pass the Bechdel-Wallace test?

Yes. In the middle section of the film, the translator in Finland takes care of her mother and speaks with her briefly about the book, though the mother doesn’t remember reading it. The third section focuses on three women in El Salvador that are part of the translating process there. 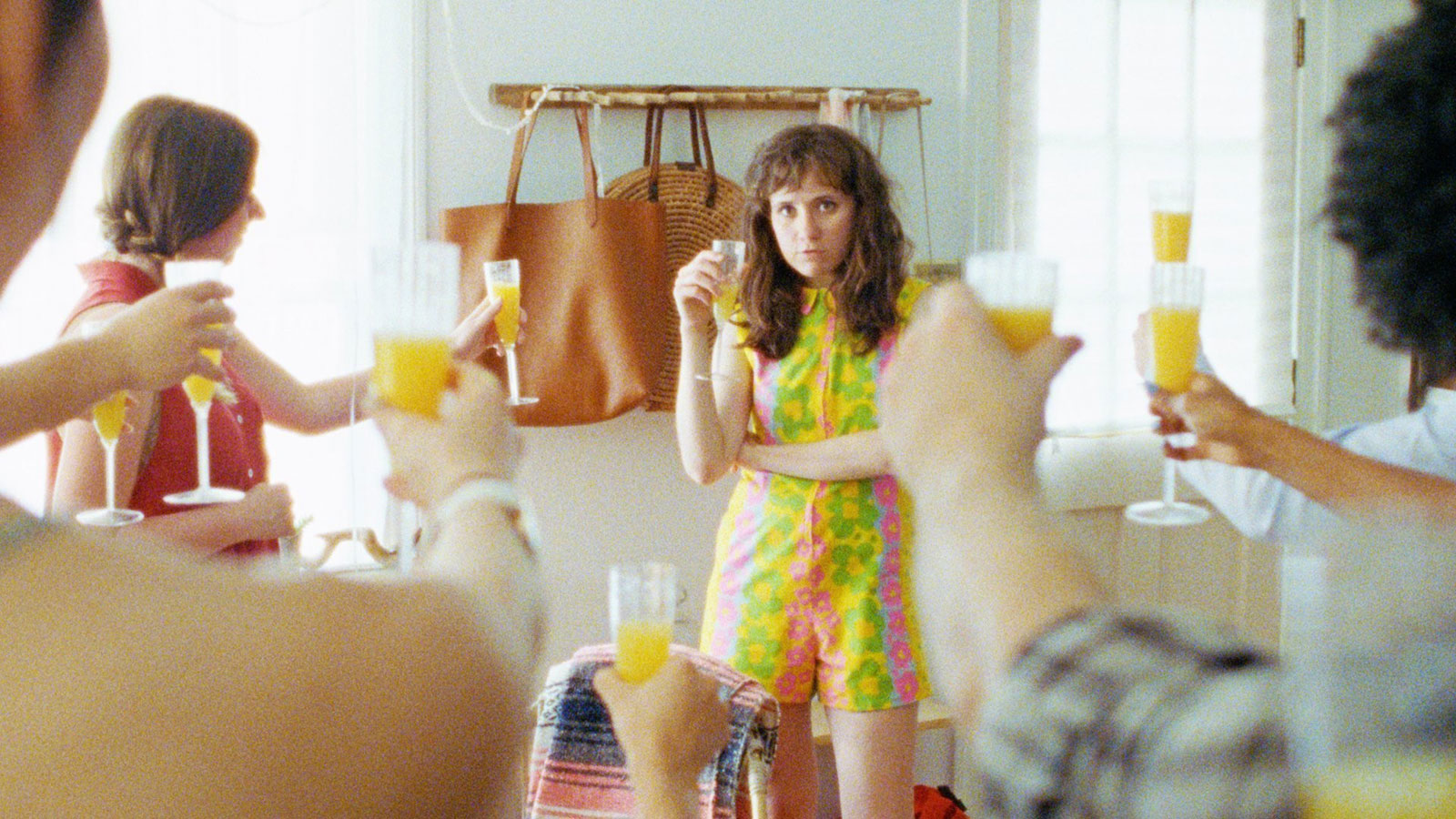 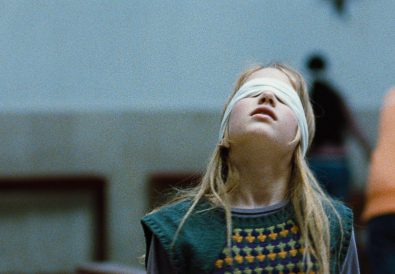 by Dayna Hagewood August 30, 2019
Dayna graduated from Rutgers University in May of 2019 with a degree in English and Cinema Studies and a concentration in Creative Writing. Dayna loves working with FF2 Media because writing about film harmonizes her greatest interests and allows her to participate in showcasing women artists doing amazing work. As a writer, film buff, and avid cross-stitcher, Dayna appreciates that FF2 carves out a space for women artists in an industry so unwilling to lend one to marginalized groups. She is proud to aid in creating and facilitating that necessary space.
Previous Post Next Post