by Katusha Jin
Reviews: A
No comments

Directors Raúl de la Fuente and Damian Nenow create a hybrid narrative animation and documentary film—Another Day of Life. Written by the two directors together with Amaia Remirez, Niall Johnson, and David Weber, the ambitious piece is based on Ryszard “Ricardo” Kapuscinski’s novel that delves into the Angolan civil war in 1975. It is an official Cannes selection, and winner of multiple awards globally. (KIZJ: 4.5/5)

A typewriter, covered in red light and shadows, clicks onto a new line and types “It’s 1975″. The voice of journalist “Ryszard ‘Ricardo’ Kapuscinski” (voiced by Kerry Shale) tells the rich historical backdrop of the story. Post Vietnam war, the Portuguese colonial empire has collapsed, and their abandonment of Africa has created an outbreak of civil war between factions of the last coveted colony, Angola. Russia backs the socialist faction MPLA, whereas the USA extends its help to the capitalist factions FNLA and UNITA. All armed and hungry for power at any cost, the country is on its way to becoming a living hell.

While everyone is trying to escape the chaos, which they call “confusao,” Ryszard Kapuscinski is eager to stay. Kapuscinski is the only foreign reporter for a Polish press agency who covers 50 countries. He is adamant on being here during the birth of a new Africa

He quickly realizes that his story is in Pereira d’Eça, on the southern front line, with a Portuguese traitor General “Farrusco” (Youssef Kerkou). Angolan journalist “Artur” (Daniel Flynn) joins Kapuscinski on the trip, but it isn’t long before they are ambushed. Along the way they also meet “Carlotta” (Lillie Flynn)—a young and hopeful guerrilla who battles for a peaceful future.

Snippets of documentary-style footage, including interviews with “Arturo”, are intercut with the animation throughout. It isn’t until we see the present day Arturo travel down the same road that we finally feel the impact of colliding these worlds. Hereon, the documentary bits become constant reminders that this is based on a real story; these horrifying violent events did happen.

The style of the film takes some getting used to. It is risky to combine such such different styles, but eventually it convinced me that in this specific case it works very well. Narrative pieces have a tendency to take us away from reality; when a story shows ugly sides of human nature, it is comforting to remind ourselves that this is just fiction. Directors Raúl de la Fuente and Damian Nenow don’t let us do that. “When a live person, in the flesh, appears in the middle of a dialogue…the animation turns into reality and becomes much more profound,” Nenow explains. The animation is also creates surreal visions from Kapuscinski’s perspective that are incredibly gripping and powerful.

The constant reminder that it is based on a true story led me to scrutinize the imbalance between Kapuscinski’s view and the other characters’ stories. I felt that the others, such as Carlotta, had so much to tell and so little introspective attention in comparison. After all, balancing perspectives is vital in journalism, and this is a journalist’s story. But that’s just it–this is his story, and not a report. I then realized I had accidentally categorized the film as a documentary, which it is not. Although the piece is set amidst the Angolan civil war, it is about Kapuscinski’s 3-month journey and experiences from his perspective. The film not only informs about the civil war, but also about the role of journalists.

Although it took me a while to get used to the format, the editing from Raúl de la Fuente is seamless, and the original music by Mikel Salas is both daunting and haunting. Writers Amaia Remirez, Niall Johnson, David Weber, Raúl de la Fuente and Damian Nenow create a great piece of innovative film that takes on a tough task of combining two very different worlds. I hope that viewers will watch Another Day of Life and have a better understanding of what it means to be a journalist when lives are at stake.

Does Another Day of Life pass the Bechdel-Wallace test?

Not from what I remember.

There were barely any women in the film. The few that were there were surrounded by men. 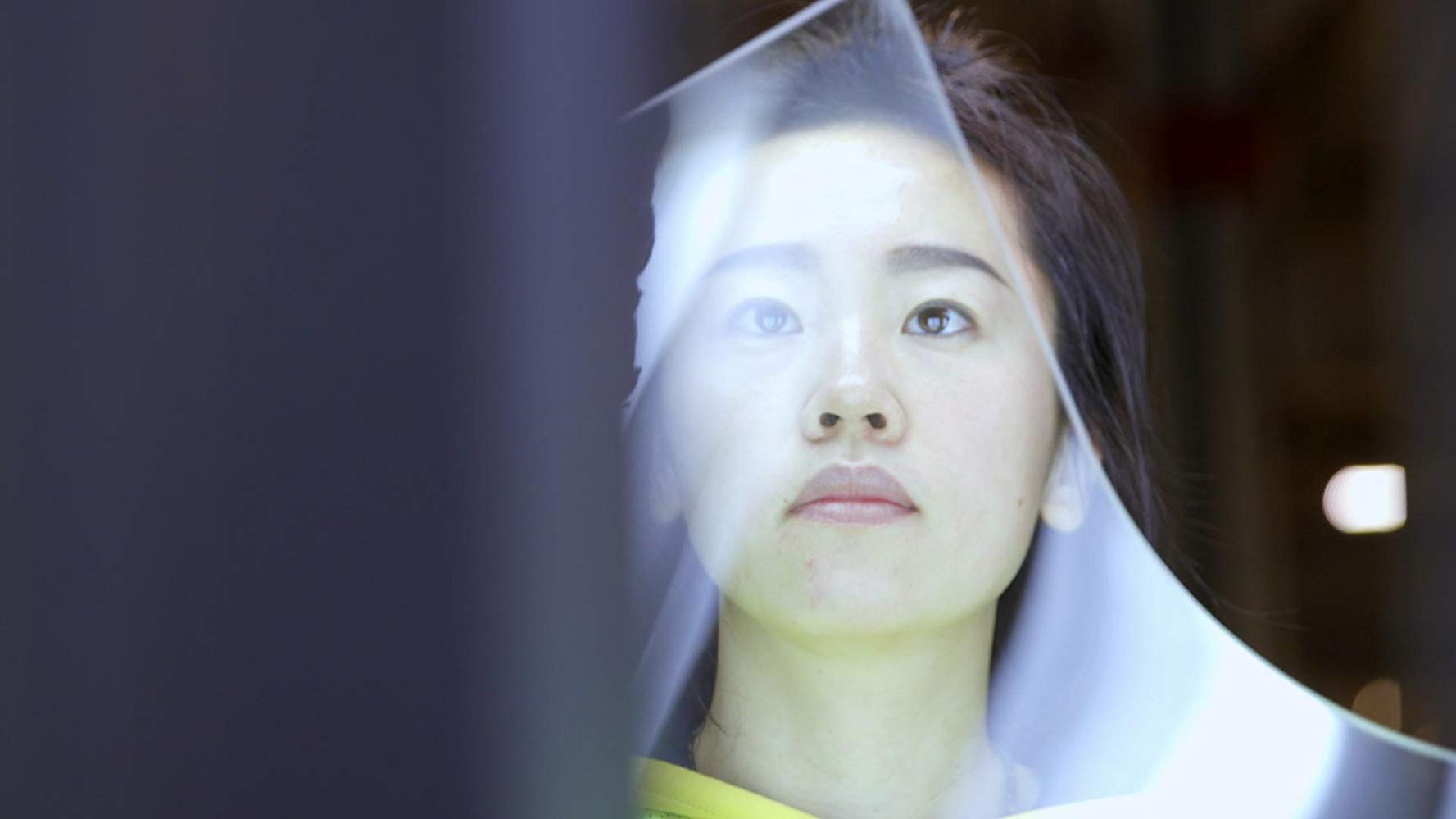