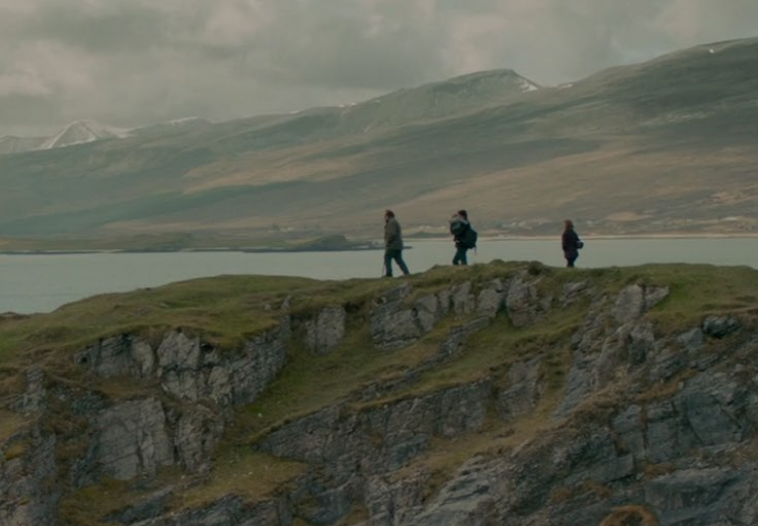 The Etruscan Smile (directed by Mihal Brezis and Oded Binnun and written by Michael McGowan, Michal Lali Kagan, and Sarah Bellwood) is a familial drama that swirls around burly Scotsman Rory (played excellently by Brian Cox) as he travels to San Francisco to visit a doctor. (DLH: 3/5)

The Etruscan Smile opens in the beautifully misty landscape of rural Scotland where the main character Rory lives in a cottage by the sea. These first few moments are tranquil ones and do a surprisingly wonderful job of capturing Rory’s homeland. After watching him briefly skinny dip in the roaring waves outside of his house, we travel to a cozy bar and begin to get a sense for his character.

Rory is a traditional Scotsman in all of the cliché ways. He’s grumpy, old fashioned, and concerns himself only with a decade-long feud with his nemesis, Campbell. Although we don’t fully understand this relationship until much later in the film, The Etruscan Smile instantly sets Rory up as someone to be reckoned with.

As the film progresses, Rory becomes much more multi-faceted and Brian Cox’s performance truly shines. After finally traveling to America to see a doctor (after much squabbling and grumpiness), Rory meets up with his San Francisco-based son, Ian. The two have not seen each other in 15 years and it is immediately apparent that their relationship is fractured and distant. Rory even forgets that he has a baby grandson until Ian mentions it on the way back from the airport.

Because Rory has to stay in America until he can get the results of his medical tests, he ends up staying with his son, his daughter-in-law, and grandson for longer than anticipated. It is during this time that tensions rise between father and son while Rory simultaneously gets closer and closer to his grandson.

While The Etruscan Smile doesn’t offer much in terms of originality or creativity, it is an averagely well-done film that isn’t difficult to sit through. Rory is well-developed, dynamic, and downright loveable despite his predictable behavior and burly attitude. The scenes with Rory and his grandson are wholesome and believable and the relationship between the two progresses naturally despite most of the film being pretty standard.

The Etruscan Smile is a fine film that hits all of the notes of the family drama. It has romance, medical complications, developing relationships between characters, and a wonderful contrast between the “old world” and the often alarmingly modern. However, for a film about a stereotypical Scotsman, I was certainly expecting more, well, Scotland. The delicious landscapes at the beginning of the film fade out relatively quickly, and we remain in San Francisco for the majority of the film.

Featured Photo: Rory in a suit at his son’s cooking event.

Top Photo: The family in Scotland.

Bottom Photo: Rory and the statue that inspires the title of the film.

Does The Etruscan Smile pass the Bechdel-Wallace test?

No. The only two female characters are Ian’s wife Emily and the woman Rory meets in a museum and goes on a few dates with. 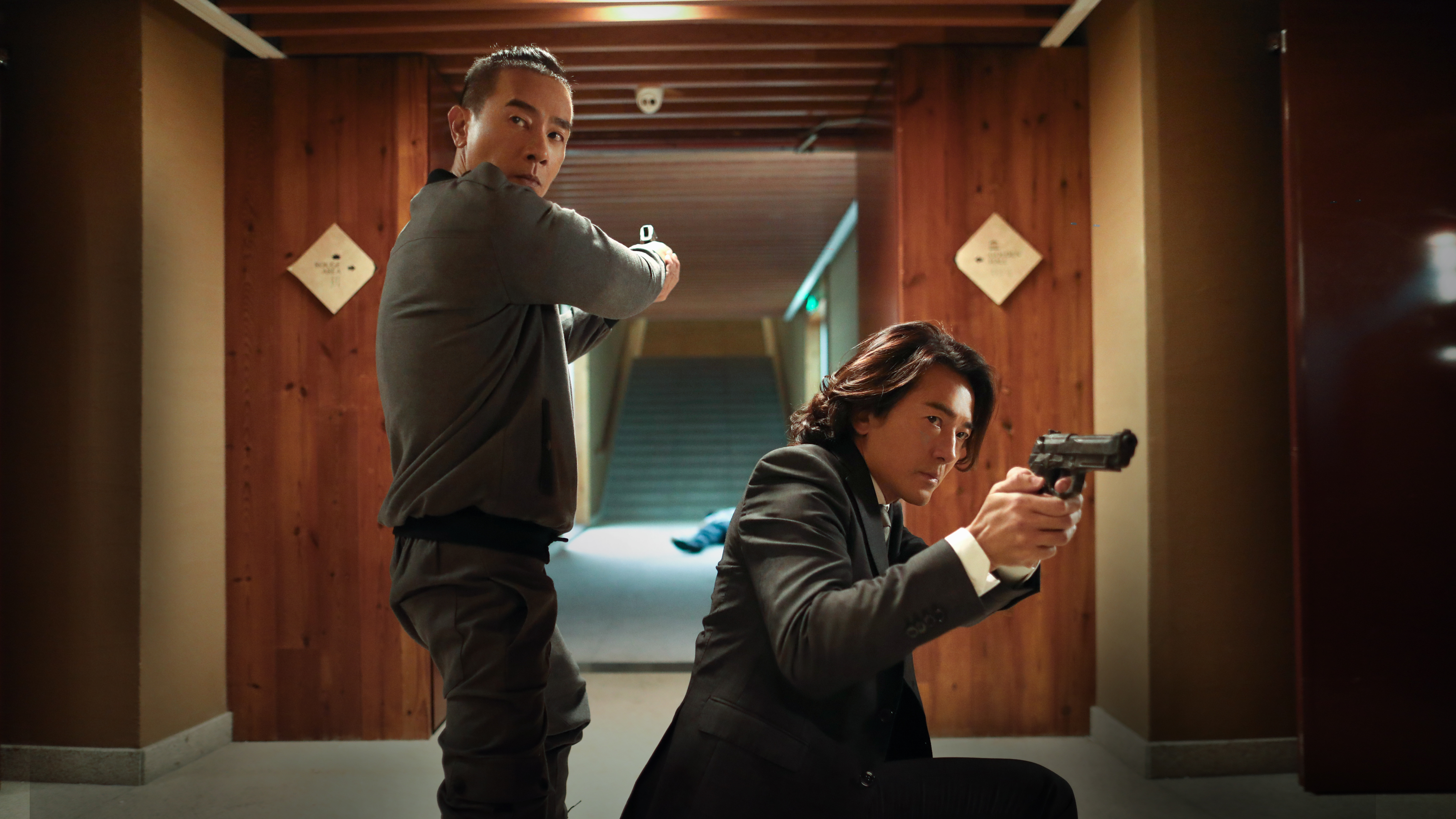 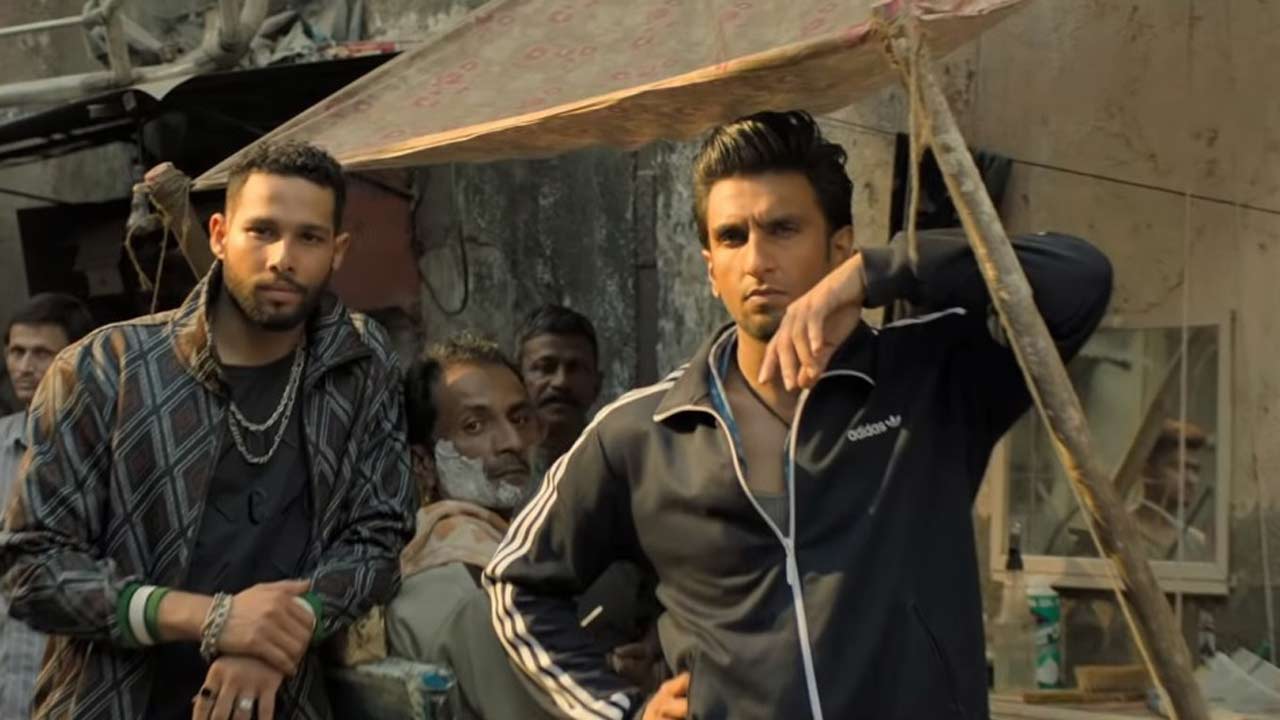 ‘Far from the Tree’ documents beautiful, moving love of parent and child

by Dayna Hagewood November 1, 2019
Dayna graduated from Rutgers University in May of 2019 with a degree in English and Cinema Studies and a concentration in Creative Writing. Dayna loves working with FF2 Media because writing about film harmonizes her greatest interests and allows her to participate in showcasing women artists doing amazing work. As a writer, film buff, and avid cross-stitcher, Dayna appreciates that FF2 carves out a space for women artists in an industry so unwilling to lend one to marginalized groups. She is proud to aid in creating and facilitating that necessary space.
Previous Post Next Post