Little Joe: A mind-controlling plant is the star of this arthouse surrealist film 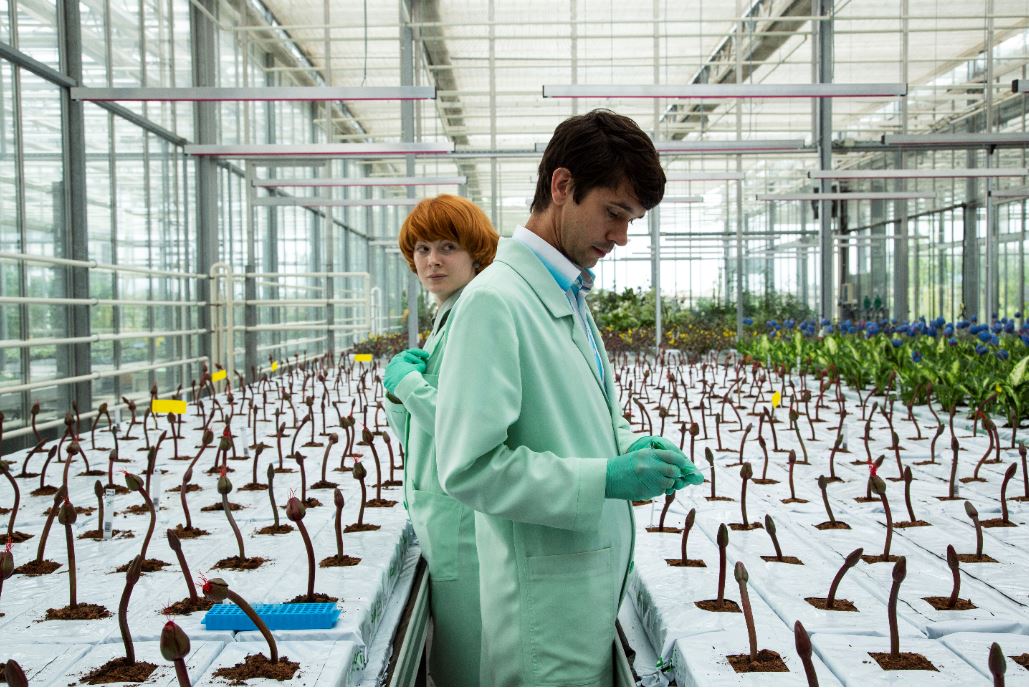 *This review contains spoilers, so proceed with caution!

Little Joe is a surrealist horror film directed and written by Jessica Hausner, co-written with Géraldine Bajard. Alice is a plant breeder specializing in genetic engineering, developing a new species to sell for her corporation. She illegally brings home a plant for her son, Joe, oblivious to the repercussions — until people start to change drastically (BV 4.0/5.0).

In Little Joe, Alice Woodard (Emily Beecham) is a single mother, and a bit of a workaholic. Though she loves her son Joe (Kit Connor), she spends most of her time in the lab for her job as a plant breeder. A prestigious competition is coming up, where companies attempt to engineer a profitable plant to sell to the general public, and Alice has fashioned her own flower. Resembling a cross between a chrysanthemum and Japanese spider lily, its pollen is meant to act like an antidepressant and stimulate euphoria in the brain.

However, Alice has also taken away its ability to breed, which coworker Bella (Kerry Fox) scoffs at. Bella warns that there will be consequences as all living beings instinctively procreate, thus the breed may try to compensate in other ways. Still, Alice dismisses her concerns as testing has proven the plant harmless.

Against company policy, Alice brings home a plant for her son; they decide to name it Little Joe as his namesake. Soon after, due to concerns for other plants dying because of Little Joe, Alice’s boss Karl (David Wilmot) demands for face masks as safety precautions in the lab. That’s when the suspense starts; while his mother works overtime, Joe comes home and tends to Little Joe, accidentally sniffing its possibly dangerous pollen. Her coworker Chris (Ben Whishaw) and Bella’s missing dog Bello have also been afflicted, after spending time in the lab. Bella’s mental stability seems to break as she stands firm on the notion that her dog is “no longer Bello”.

At first, Alice is oblivious to the people around her and their behavioral changes, too preoccupied with her work and attributing Joe’s changes to puberty. But as Little Joe’s influence starts to spread to her son’s new girlfriend Selma (Jesse Mae Alonzo), Bella, who had been insistent on the plant’s unnaturalness, and her boss, who had been skeptical of Little Joe in the first place, Alice begins to fear Little Joe’s possible side-effects. Consistently eerie with beautiful visuals, Little Joe might not be the most adrenaline-pumping thriller, but its unsettling ending and stunning camera pans will leave you breathless.

Spoiler alert: At its conclusion Little Joe also brainwashes Alice. But Hausner has the audience question: is the “brainwashing” really a bad thing? Alice loves her son, but she is a workaholic and doesn’t fully give him the attention he needs. Is he better off living with his father, so she can finally embrace her work without guilt, as her therapist deduces towards the end? But Little Joe’s euphoria is also a false sense of happiness, one akin to being drug-induced and apathetic. Is this zombie-like “happiness” truly a better alternative? The ending is open-ended, unnerving and even disturbing to some due to the plant’s control, but serves as a metaphor to a reliance on antidepressants and a world with a lack of empathy.

Little Joe’s atmosphere is constantly unsettling, further emphasized with awkward (but purposeful) acting and silent pauses. The bright colors Alice wears and neon painted on walls seem out of place, but add a surrealist vibe with the camera’s  constant panning and minimalistic framing. Along with the main theme, what seems to be a pan-flute playing a mysterious, Eastern-esque tune, the movie’s arthouse direction make it a visual masterpiece for eyes and ears. But it’s definitely not for everyone, if you don’t like movies with a slow-pace that admittedly drag on, and if you care about acting performance.

Yes, as Bella and Alice talk about Little Joe frequently. Alice also talks to her therapist about her woes and concerns. 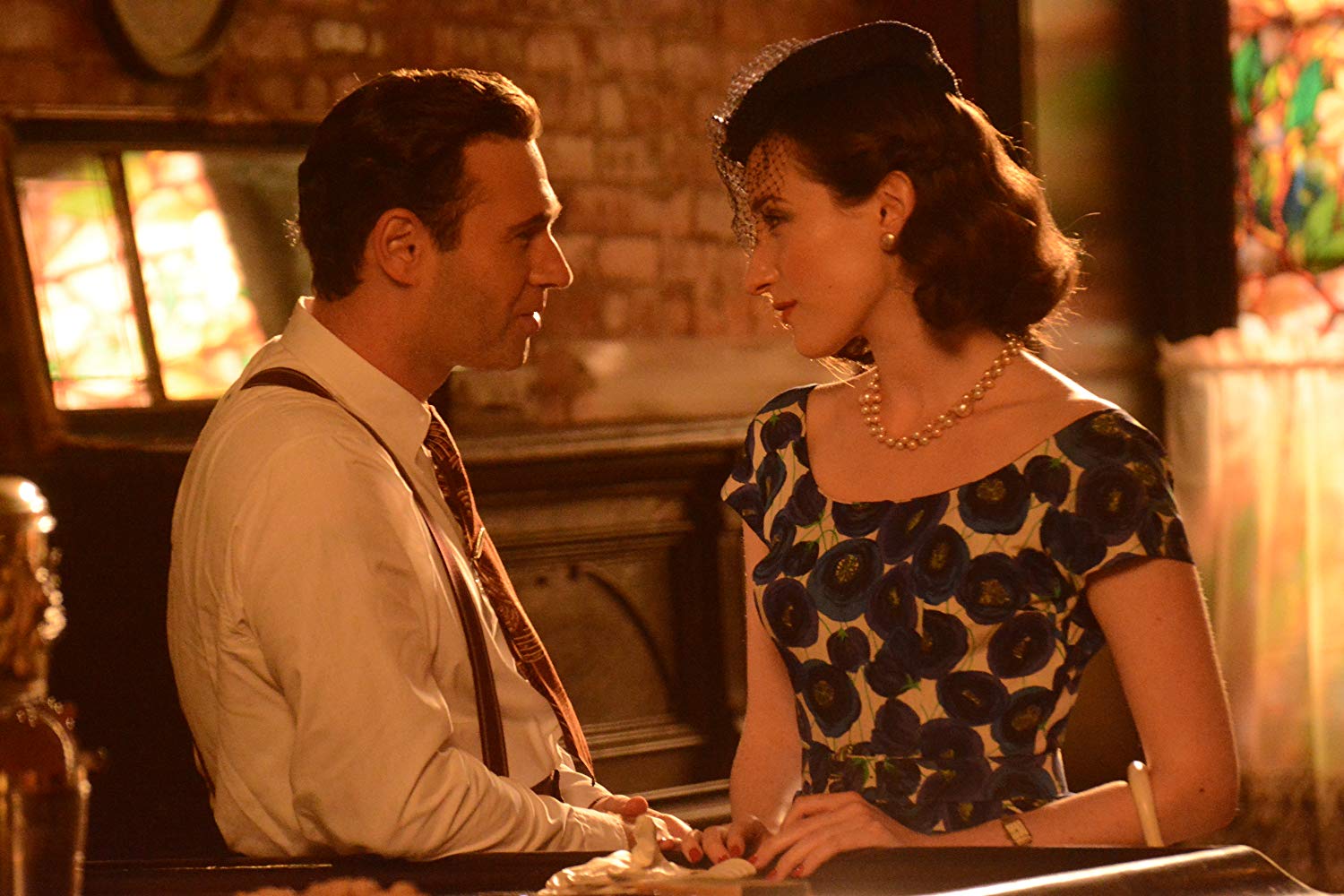