‘1917’ is a compelling cinematic feat

Directed by Sam Mendes and co-written with Krysty Wilson-Cairns, 1917 is a straightforward but wildly creative drama set over one day in World War I. Starring George MacKay in a memorable lead role that increases in intensity over two hours, the visually-fascinating film also features Benedict Cumberbatch, Andrew Scott, Colin Firth and Richard Madden in supporting roles. But the outstanding acting comes second to the brilliant cinematography in this gripping awards contender. (5/5)

1917 begins and ends with a peacefully-sleeping soldier, but the story in between is an intense, painful journey to save lives in wartime: an oxymoron at the heart of Wilson-Kairns’ first feature screenplay. Corporals “Tom Blake” (Dean-Charles Chapman) and “William Schofield” (George MacKay) are enlisted to deliver a message to British officials across enemy lines. If they don’t stop a planned attack scheduled for dawn the next day, 1,600 men will likely die, including Blake’s brother (Madden).

The immediate and intense pressure laid upon these two young men never truly wavers as they struggle through a deadly obstacle course to reach their destination before the clock runs out. Along with 14-time-Academy-Award-nominated cinematographer Roger Deakins, Mendes’ unique, sweeping camera work tells the story in the most creative way possible, as we follow behind Blake and Schofield on their seemingly impossible journey. We are running right alongside them, behind them — never too close, but still somehow feeling the slip of every muddy footstep and the painful reverberation of backfire, fearing every sudden noise, smelling every awful stench. The audience follows along in an incredibly memorable and consistent way, at once immersed in and removed from the obstacles. We are, quite literally, behind these men every step of the way.

1917 focuses not only on the action, but the quiet moments in between as the lead characters talk about medals and comrades and cherry groves back home. The obstacles aren’t all gunfire and grenades. War is tires stuck in the mud, war is a language barrier with French civilians, war is fallen bridges and no food. These same details set apart Emmy-winning HBO series Band of Brothers and The Pacific – the small, random, horrible moments of war that go beyond the history books.

Mendes and Wilson-Cairns don’t try to impress with a complex, gratuitously action-packed plot or fancified dialogue, but 1917 is anything but simple. The intensity feels real and earned, never glamorized for the sake of narrative, which some filmmakers believe is needed to make a memorable, impressive war epic. Realistically gruesome without gratuitous gore, the filmmakers resist the temptation to stray from Schofield’s assigned task, making for a more compelling narrative with sincere motivations.

1917 goes beyond the visual expectations of a typical war film of its kind, creating a whole new and more interesting way of viewing combat and its horrors. But it is especially successful because it is grounded in humanity in a way some other historical fiction is not – putting a magnifying glass over one task and making it feel vital, urgent, painful and ultimately human. This is in large part due to MacKay’s ability to align with Mendes’ unconventional approach, placing the audience inside the story with him, feeling his frustration and perseverance as his goal seems to elude him at every turn. He is the anchor of an extremely well-made film, personifying single-handedly the desperation and determination of thousands of men who have fought, and still fight.

A: No. Claire Duburcq’s nameless female French woman is the only female character, but she provides a brief moment of peace and providence for Schofield that gives him the strength to continue. 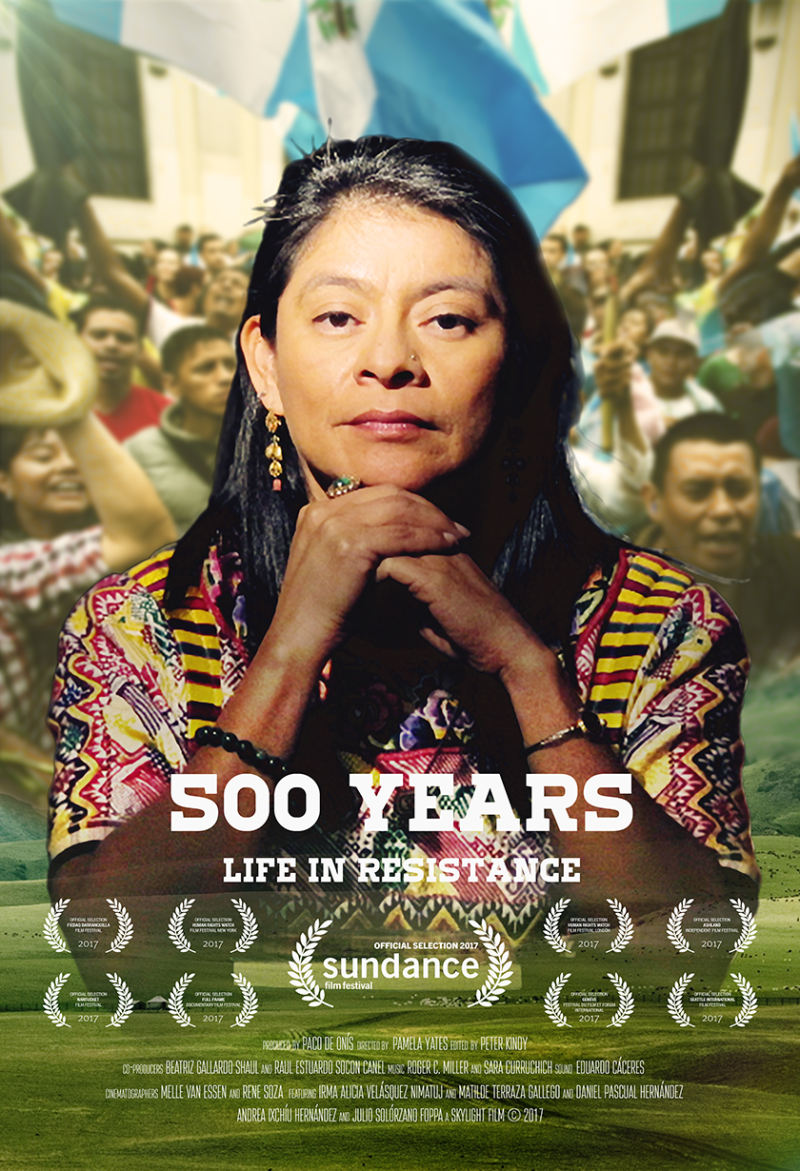 by Brigid K. Presecky December 3, 2019
Brigid Presecky began her career in journalism at Chicago's Goodman Theatre. In 2008, she joined FF2 Media as a part-time film critic and multimedia editor. Receiving her Bachelor of Arts degree in Communications from Bradley University, she moved to Los Angeles where she worked in development, production and publicity for Berlanti Productions, Entertainment Tonight and Warner Bros. Studios, respectively. Returning to her journalistic roots in Chicago, she is now a member of the Chicago Film Critics Association and certified Rotten Tomatoes Film Critic.
Previous Post Next Post