Liam Neeson and Lesley Manville star in this gut-wrenching story of resilience. When Joan is diagnosed with breast cancer, she relies on the support of her husband to get through the year-long journey of scans, surgeries and chemotherapy. While the straightforward drama is overly bleak at times, lacking a plot point or two to keep its engine running, writer Owen McCafferty and directors Lisa Barros D’Sa and Glenn Leyburn allow their actors to create a breathtaking, poignant story about extraordinary love in ordinary life. (4/5)

Nearly everyone’s life is affected by that one word: cancer. Whether you have experienced it personally or know someone who has, it’s a word that evokes feelings of fear, sadness, anger or a combination, cemented in the pit in your stomach. Ordinary Love is that cancer story, but one that centers on the bond between wife Joan (Manville) and her husband Tom (Neeson).

We meet the happy couple in the weeks after Christmas, as the two banter about taking down the holiday decorations. “I put them up, you take them down.” They exercise together, watch television and miss their daughter, whose graduation photo is proudly placed on the mantle in their living room. They grocery shop and go about their “ordinary” days until life throws them a curveball – Joan feels a lump in her breast.

A person who has not experienced the agony of a cancer diagnosis, personally, could not have written this script. The accuracy is in the details: sterile waiting rooms, claustrophobic scanners, laundry lists of medications. As hard is it is for Joan to undergo treatment, it is equally difficult for Tom to keep notes, to carry her to bed, to ease the burden in whichever way he can. It’s a beautiful love story, one which Manville and Neeson never overplay. Instead, they keep their emotions on edge, evoking fear through their eyes and their nerve-wracking car rides to and from the hospital. Both actors have a believable chemistry as husband and wife, which makes their harrowing journey purposefully more painful.

There are so many refreshing rarities here, too, seeing a middle-aged couple with genuine love and care for each other, in spite of their despair. The only thing Ordinary Love did not need is the extra layer of sadness with two, death-related subplots. Had one of those been semi-hopeful, or semi-explained (like their daughter being killed; spoilers), it would have given the film some much-needed levity.

Still, editor Nick Emerson (Greta, Lady MacBeth) and director of photography Piers McGrail (Tomato Red, Without Name) capture beauty of hellish places: Hospital cafeterias, chemotherapy rooms, etc. It’s a paradoxical feat to find the good in the bad, and here they show the human connection, the overwhelming love people have for one another and the kindness of strangers. Most of all, they capture the love between Tom and Joan. Nothing ordinary about it.

Joan has a handful of scenes with other female patients. First, they comfort her in her first time getting chemotherapy. Then, she comforts another young woman during her first time. It’s cyclical and beautiful. 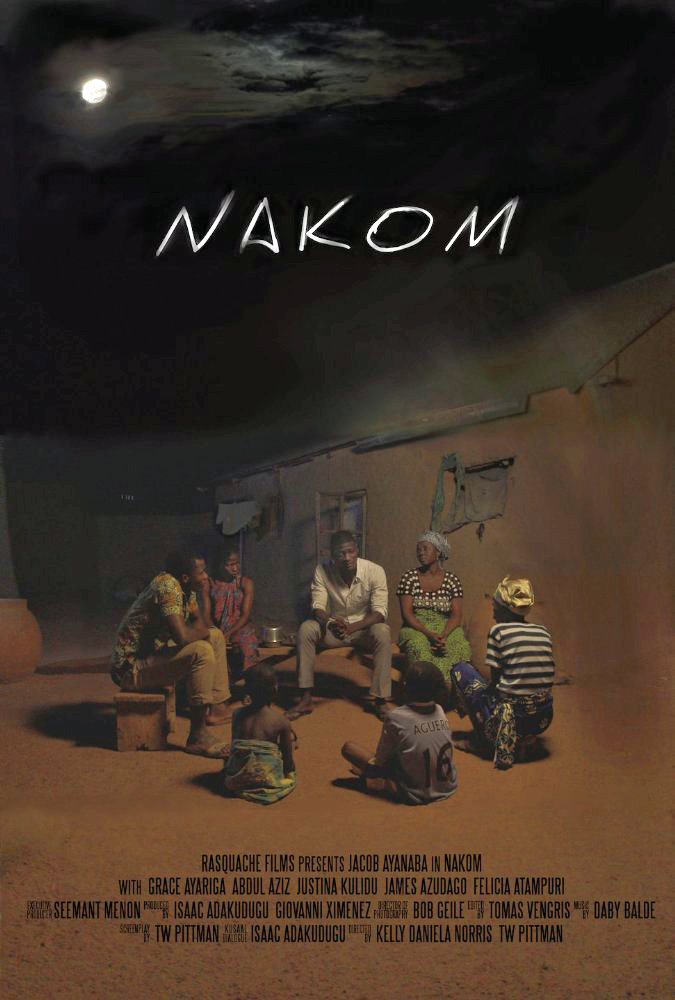 by Brigid K. Presecky February 12, 2020
Brigid Presecky began her career in journalism at Chicago's Goodman Theatre. In 2008, she joined FF2 Media as a part-time film critic and multimedia editor. Receiving her Bachelor of Arts degree in Communications from Bradley University, she moved to Los Angeles where she worked in development, production and publicity for Berlanti Productions, Entertainment Tonight and Warner Bros. Studios, respectively. Returning to her journalistic roots in Chicago, she is now a member of the Chicago Film Critics Association and certified Rotten Tomatoes Film Critic.
Previous Post Next Post