Directed by Claudia Weill and written by Vicki Polon, Girlfriends is a story focusing on a young photographer who feels lost and abandoned after her best friend gets married. It’s a friendship love story, memorable for its authentic, charming characters. (AEL: 4/5)

In the 1978 film Girlfriends, “Susan” (Melanie Mayron), a photographer, and “Anne” (Anita Skinner), a writer, are roommates and best friends. They take care of each other and encourage each other’s art; the real world can’t hurt them.

Then Anne announces she’s getting married. “How can you be sure when you’re so unsure?” Susan asks, recalling how the other day Anne had said she didn’t know if her boyfriend was right for her. “I’m sure,” Anne says. A new phase in their friendship begins, where they don’t quite get each other anymore.

Susan lives alone now, embarking on an unconventional kind of coming-of-age, one that’s a little more embarrassing and a little more demoralizing than it might be if she were a teenager. She goes to parties and answers friends’ questions about Anne’s wedding; she approaches magazine editors and gallery owners, asking them to publish her photographs. Her big break seems imminent when she sells a few photos to a fashion magazine, but nothing comes of it. The editor crops her photo of Anne since he wanted to “frame the blonde” differently, making Susan (and me, ugh) feel like her art is compromised in a corporate publishing setting.

Susan makes a series of failed attempts at career and romantic progress. She meets a man at a party, goes home with him, and then abruptly leaves his apartment, not feeling it anymore. She has a very short-lived love affair with the (married) “Rabbi Gold” (played by Eli Wallach) for whom she takes event photos. Dancer “Ceil” (Amy Wright) stays with Susan for a time, breezing through “ on her way” to Chicago. Ceil is a chaotically warm presence, and she challenges Susan to be more open, to enjoy life a little more. Eventually, Susan asks Ceil to leave, just because she’d rather be alone.

When Anne tells Susan she is pregnant, Susan is stunned. She knows this means Anne’s life is permanently different now, and soon, she turns out to be right. Anne is supposed to be taking college classes to work on her writing, but she’s overwhelmed with family obligations.

Over time, Susan and Anne’s disparate challenges make them grow farther and farther apart. “You’ve never been alone ten minutes in your life,” Susan says, pointing out the gulf between them. Later, Anne turns that statement around, showing Susan how limited she is without any time to herself. Susan is faced with understanding how to feel still loved while allowing growth and change within a friendship. She also comes to learn how living alone doesn’t mean being alone.

Girlfriends is a quintessential example of a frequent set of archetypes. Two friends, one follows a conventional path to settle down (or at least gets involved with a man), and the other is lost trying to find her way in her career.

It’s an appealing structure, and it makes sense that it reappears so often, largely because it’s so light-hearted. Susan isn’t threatened by anything too deeply. She can afford to pay for her whole apartment even after her roommate moves out, something that seems unfathomable given the life of a renter in NYC now. Her electricity gets cut off, but that’s because she’s trying to find work that is more creatively fulfilling. She can keep photographing bar mitzvahs and weddings anytime she wants, so she has room for soul-searching and being picky with the people she keeps around. And it’s fun to watch her figure that out.

It reminds me of many movies I’ve seen about friendship among women and finding meaning in coming-of-age after the coming-of-age age. But Girlfriends is from 1978, one of the first of its kind. Its warm sense of humor and its images of a New York fantasy–the stoops, the galleries, the spacious, well-lit apartments even for people without much money–make it feel like a classic.

I’ve joked before that I’ll always want to watch a movie about two friends in their twenties facing existential growth and discomfort. And it’s true! I would.

This story feels like a romantic comedy about a friendship between two women. Their chats and fights about themselves, their lives, and their aspirations are the most heartbreaking moments in the film. 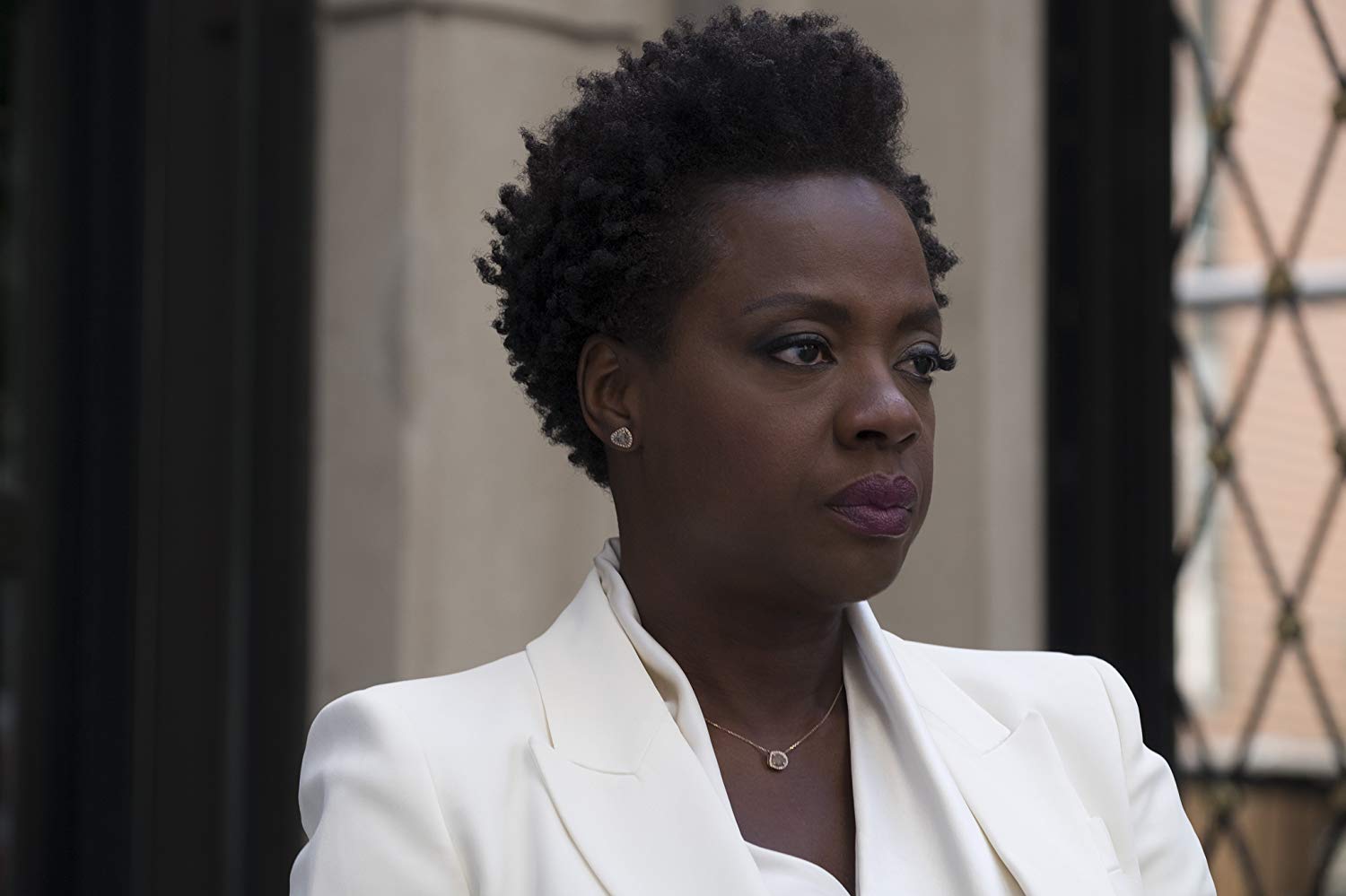 by Amelie Lasker October 27, 2020
Amelie Lasker joined FF2 Media in early 2016 after graduating from Columbia University where she studied English and history. She has written plays and had readings for Columbia’s student-written theatre company Nomads, edited the blog for Columbia’s film journal Double Exposure, and worked on film crews and participated in workshops at Columbia University Film Productions. She spent junior year abroad at Cambridge University, where she had many opportunities for student playwrights to see their work produced.
Previous Post Next Post