A Girl from Mogadishu is a dramaticized documentary directed by Mary McGuckian about Somali-Irish activist Ifrah Ahmed. It follows Ahmed’s tumultuous life to her righteous activism today. Ahmed, portrayed by How To Get Away With Murder’s Aja Naomi King, flees a war-torn Somalia as a teenager and is trafficked to Ireland. When thrust into a new land, Ahmed is also overwhelmed to learn the extent of her sexual abuse — in which she was a victim of Female Genital Mutilation (FGM). The powerful film is finally available for streaming — and has several panels along with it to discuss the fight against FGM.

A Girl From Mogadishu is offering several screenings and panels, which coincide with the United Nations 16 Days of Activism Against Gender-based Violence, from November 25th, International GBV day to December 10th, International Human Rights day. The events are held to aid the Ifrah Foundation, Ahmed’s charity dedicated to eradicating FGM. Many prominent figures are participating in the panels — such as Irish Ambassador Geraldine Byrne Nason, various activists involved with the United Nations, A Girl From Mogadishu’s director Mary McGuckian, actress Aja Naomi King and Ifrah Ahmed herself.

The global panels held in Europe, Asia, and West Africa have already been held, but the East Africa panel is being held on December 10th at 7PM. You can purchase tickets for the event and support the Ifrah Foundation’s important cause.

If you’re unable to attend the panel, A Girl From Mogadishu is also available for streaming. Check out the heart-wrenching documentary on these various streaming sites.

Previously, A Girl From Mogadishu premiered as part of 51fest, a film festival dedicated to women filmmakers, in New York City. FF2media is proud to have attended and watched the film in person — and even had the privilege of listening to a Q&A by Ifrah Ahmed and Mary McGuckian themselves! FF2Media’s coverage of the Q&A can be found here. 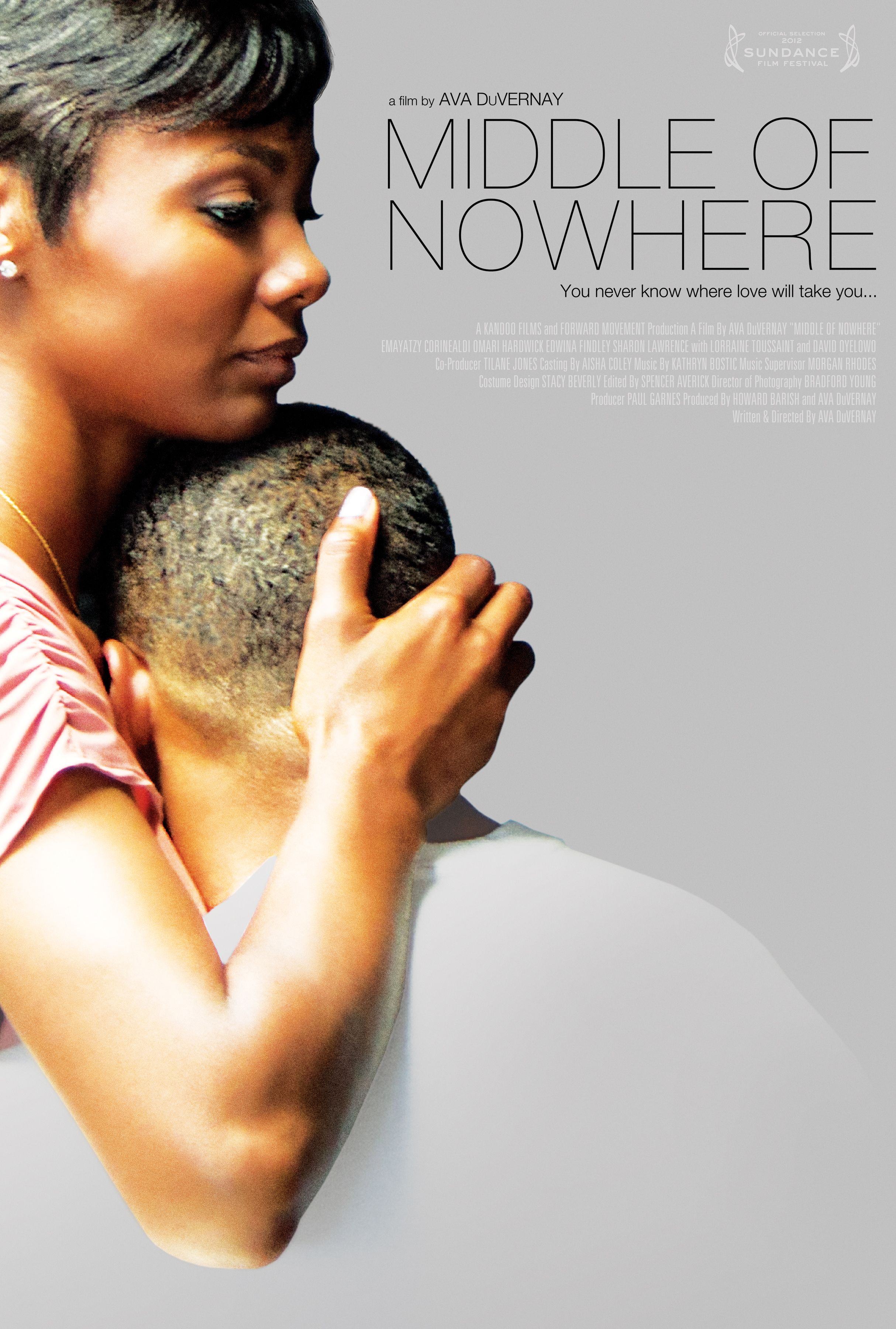