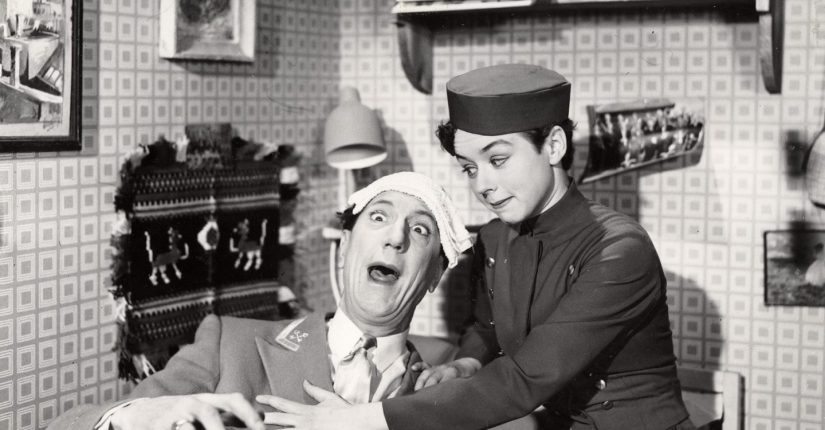 by Jan Lisa Huttner
No comments

A quintessential French film, Fever was written by Alice Zeniter and director Raphaël Neal, and based on a novel written by Leslie Kaplan. “By chance” two young men murder a stranger and must live with what they have done, and suffer the consequences—or lack thereof—for committing such a crime. (JEP: 3/5) Pour qu’il y ait un […]

by Jan Lisa Huttner
No comments

Written and directed by Anna Muylaert, The Second Mother follows Val, a live-in housekeeper who is like a mother to the son of the family she works for, but has been estranged from her own daughter for years. Muylaert delivers a subtle yet beautiful dramatic film about family and second chances. (JEP: 4/5) Review by […]