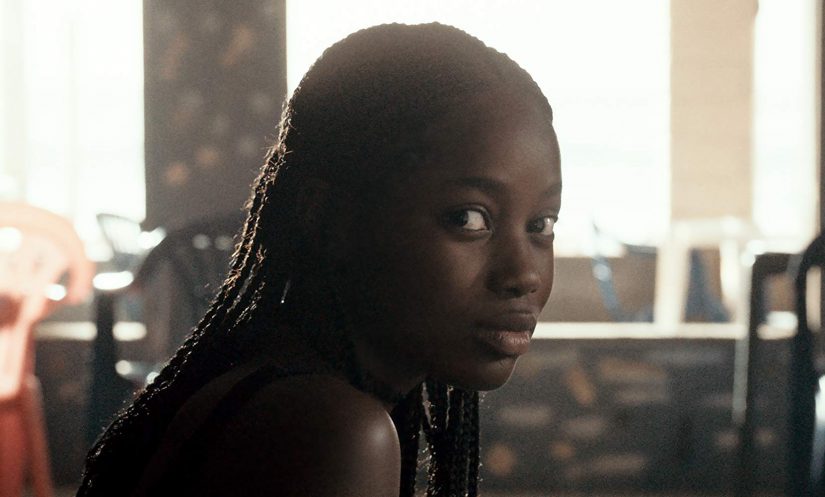 Mati Diop directs and co-writes Atlantics, a supernatural drama feature, which intertwines its fictional narrative with social commentary. The French-Senegalese director’s work boasts 17 wins and 14 nominations so far, including a win at the Cannes Grand Prix. Atlantics is a rude awakening, a melancholic loss, and a haunting romance with Dakar’s societal issues deeply rooted in its story. (KIZJ: 5/5)