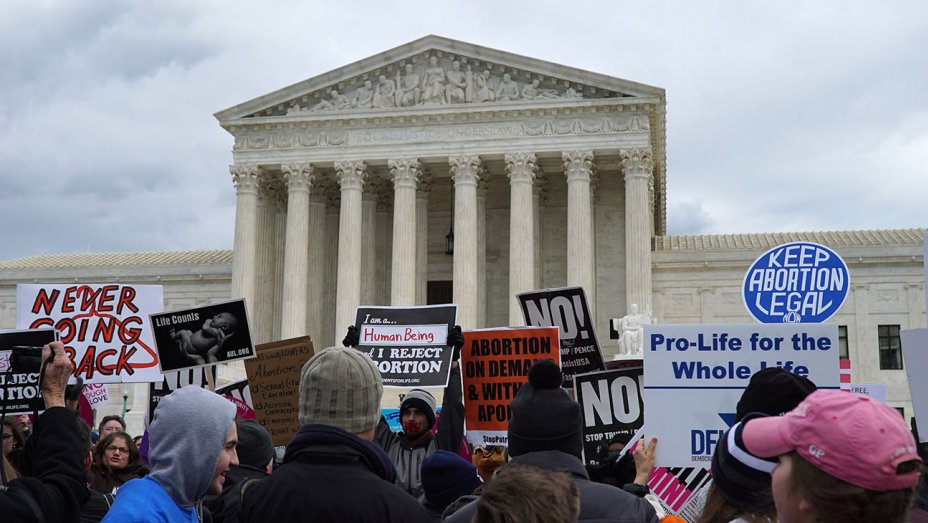 Directed by Anne Sundberg and Ricki Stern, Reversing Roe explores the history of abortion and its evolution from the personal to the political. It is a well-informed, illuminating and powerful resource for those who want to know more about one of the country’s most controversial topics. (JRL: 4/5)

Reversing Roe covers one of the most controversial issues of our time: abortion. Tracing its history from the beginnings of Roe v. Wade up to the current Trump administration, the film explores the social, religious and political factors that have culminated over several decades to bring the abortion debate to its current highly emotional and highly polarized state.

The filmmakers explore perspectives from all sides of the debate, from Dr. Colleen McNicholas, a gynecologist who travels throughout the country to deliver abortions, to Carol Tobias, the president of the National Right to Life Organization. They also trace the issue’s history, highlighting abortion’s evolution from a concern within the walls of the gynecologist’s office to a nationally polarized issue, placed under the responsibility of political leaders. Reversing Roe ends with an explanation of the current status of women’s reproductive rights in the era of Trump, warning us of the danger in which the Roe v. Wade ruling finds itself. Given the tone of the conclusion, it’s clear that this film is more than entertainment; it’s a political tool to rouse the public to fight for the reproductive rights of women.

In my experience, documentaries of this nature are often rather one-noted, providing ninety minutes of evidence for one singular argument and one agenda. Reversing Roe, however, switches between personal stories, statistical analyses, and historical retellings, making every moment in the film fresh and engaging; I was on the edge of my seat throughout the entire thing.

I was also impressed by the graphics throughout the film, which served to aid understanding of the complex political history of reproductive rights. For instance, there is a highly effective visual demonstration of the members of the Supreme Court, with those who would vote anti-abortion marked in red and those in favor marked in white. This visual makes a complicated history simple to understand, and will continue to pop into my head whenever I consider the Supreme Court members’ stances on abortion. It emphasizes, especially, the significance of the current debate on the next Supreme Court nomination: in the language of the visual, Trump’s nominee, Kavanaugh, would fall strongly on the red side. 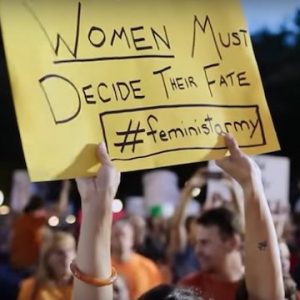 The most powerful element of the film, in my opinion, is the live footage. The clips the filmmakers chose to include capture the emotion of the moments perfectly–shots of the overwhelming crowd cheering in support of Wendy Davis’s filibuster of a restrictive abortion law had me in tears. The interviews and graphs are informative and intellectually stimulating, but it is these moments that tug at my heartstrings. These moments in the film display the high stakes and emotional impact of this issue on everyday people. Yes, it has become political, but the abortion debate has a clear and profound impact on personal lives that cannot be gauged through statistics and courtroom history. For me, these scenes add a sort of raw humanity to the film that brings its power to a new level.

Reversing Roe is a film that everyone should see. For those on the pro-life side, it respectfully acknowledges their point of view while making a well-informed argument for the other side. For pro-choice individuals, it provides a history and an explanation behind what they’re fighting for and lights a fire beneath them to continue the fight. And, most importantly, for those who are unsure, it is an invaluable beacon of information regarding all aspects of reproductive rights in the US.

Reversing Roe gives a sense of every debate, every court ruling, every political election, every protest, culminating right now: with the overtly sexist Kavanaugh as Trump’s first choice for the Supreme Court, this is a matter of life and death for the Roe v. Wade ruling. Now is the time to fight to save it.

This film is important. Although men should never have the power to make decisions about women’s bodies and women’s choices, they do, and this power is well-entrenched. With Reversing Roe, a piece of art that could influence millions of viewers, Sundberg has set out to take the power back. 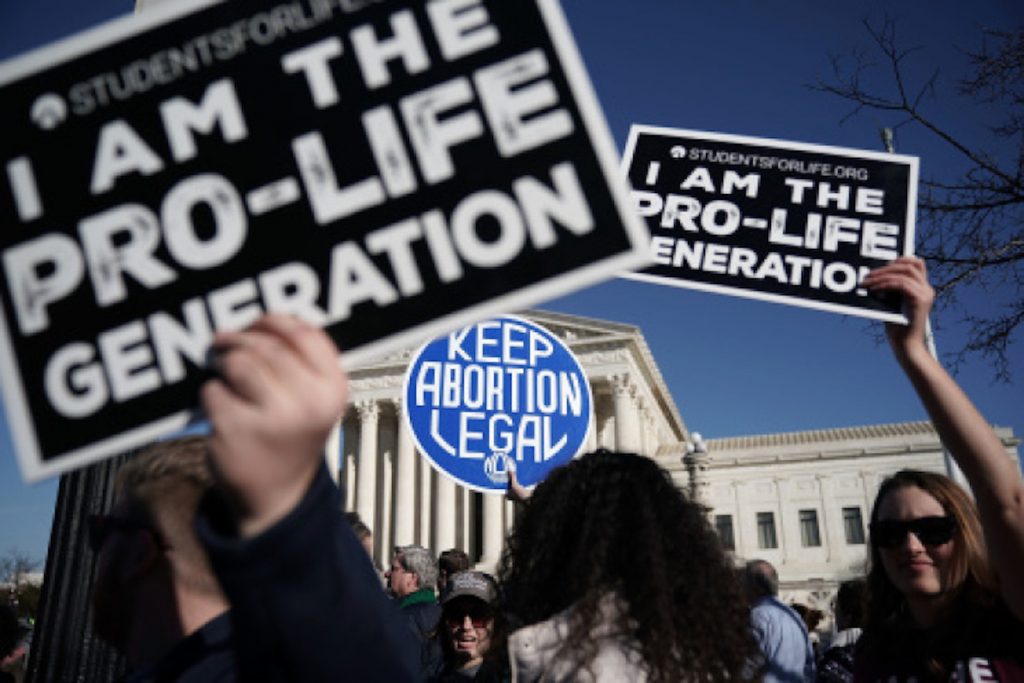 Photos: Protesters on both sides demonstrate outside the Supreme Court.

The film features several interviews with women who discuss the impact of Roe v. Wade on women in particular. 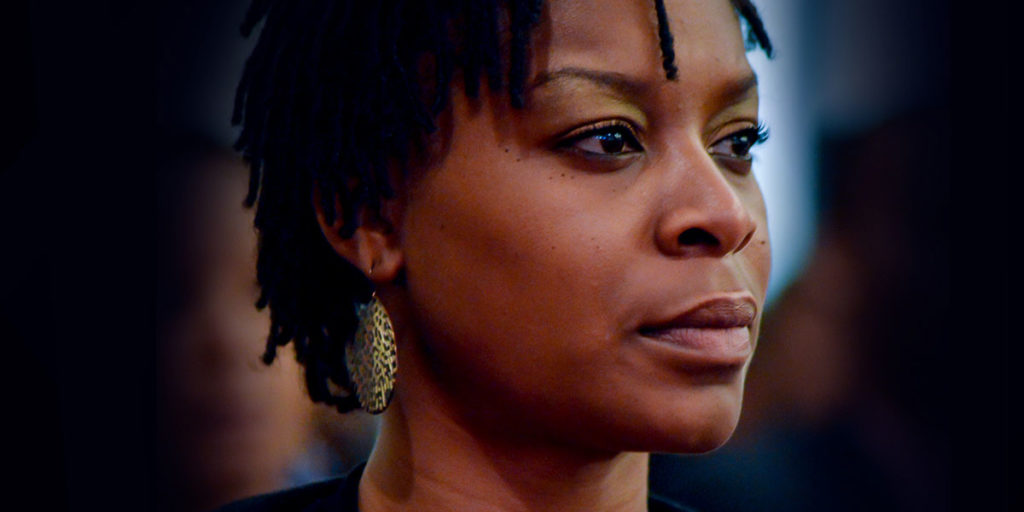 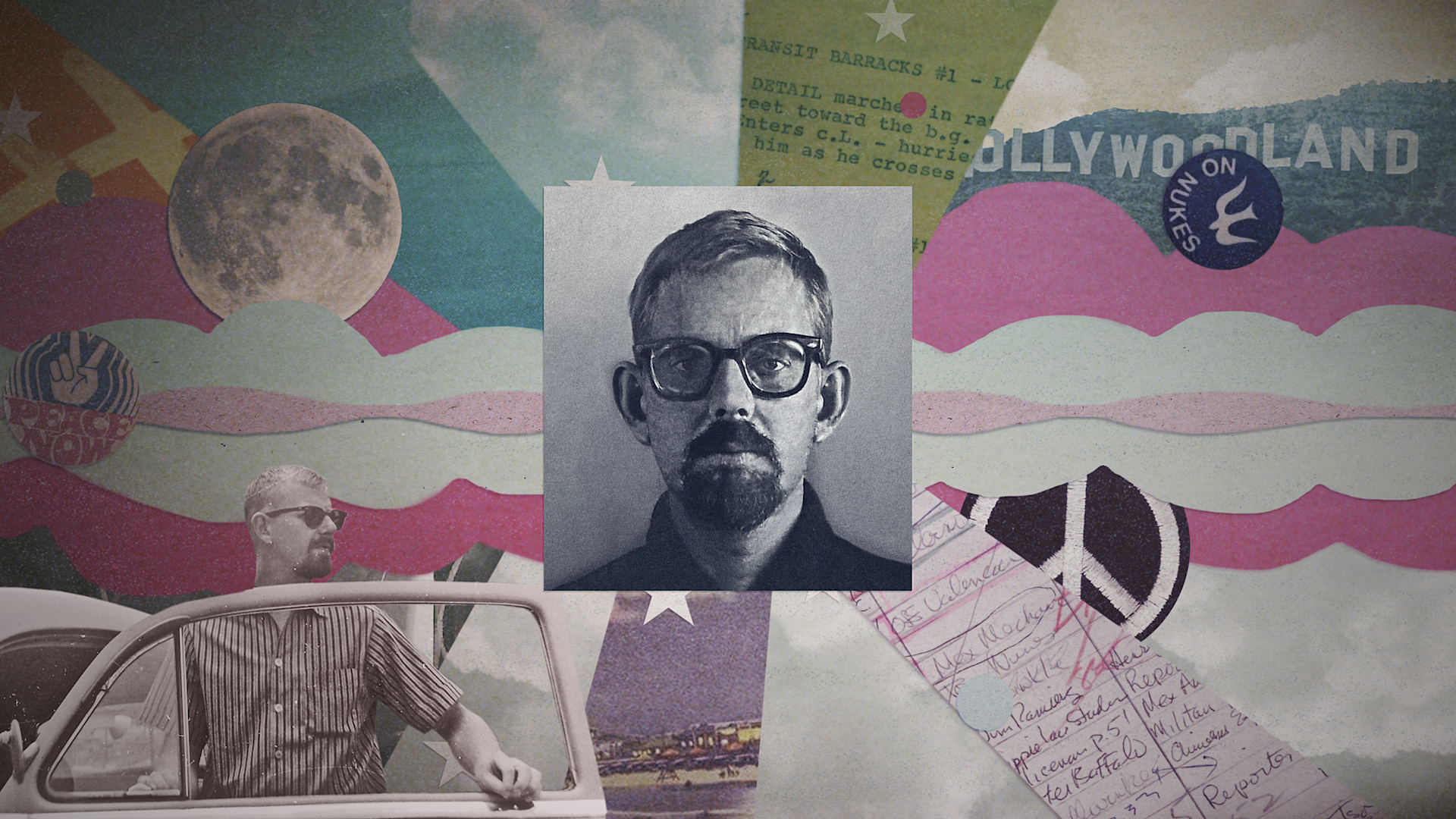